Mind-God and The Properties of Nitrogen

First published in 1966, Lebanese poet Fouad Gabriel Naffah’s Mind-God and The Properties of Nitrogen charts the mind’s progress through the material world to the realm of pure spirit. Apprehended, the world survives as trace elements in the mind’s experience, in turn refined into concept and ideal, until all images fall away and the spirit frees itself. Crystalline, elusive, his poetry frustrates our tendency to consume form and meaning whole, without first appreciating the subtleties binding them more closely together. Fouad Gabriel Naffah is one of the great poets (still unknown in the U.S.) to be discovered at last thanks to the masterful translation of Norma Cole. Cole further distills the text, disintegrating and reintegrating its spirit into English. It is beautifully illustrated by Irving Petling, who contributed five pastels for the cover and inserts.

Norma Cole is a poet, visual artist and translator. Her most recent book of poetry is FATE NEWS. Other books include Win These Posters and Other Unrelated Prizes Inside, Where Shadows Will: Selected Poems 1988—2008, Spinoza in ... Read More

Praise for Mind-God and The Properties of Nitrogen

The economy of Naffah’s poetry raises possibilities of relationships of equivalence, harmonics, between writing and life in the material world. “Restricted” would be an understatement. In a way it is all understatement, the understatement of an extravagant boldness.

— from the Introduction by Norma Cole

Fouad Gabriel Naffah (1925–1983) began publishing poetry in 1948, and his work established him as one of the most prominent Lebanese authors writing in French. This translation of Mind-God & The Properties of Nitrogen examines the relationship between the mind, the material world, and the spiritual realm. Naffah’s individual poems in this work form a unity that parallels the one composed by the three subjects examined, for even as the mind seeks to merge with the spirit, the physical domain’s influence remains.
— Translation Review 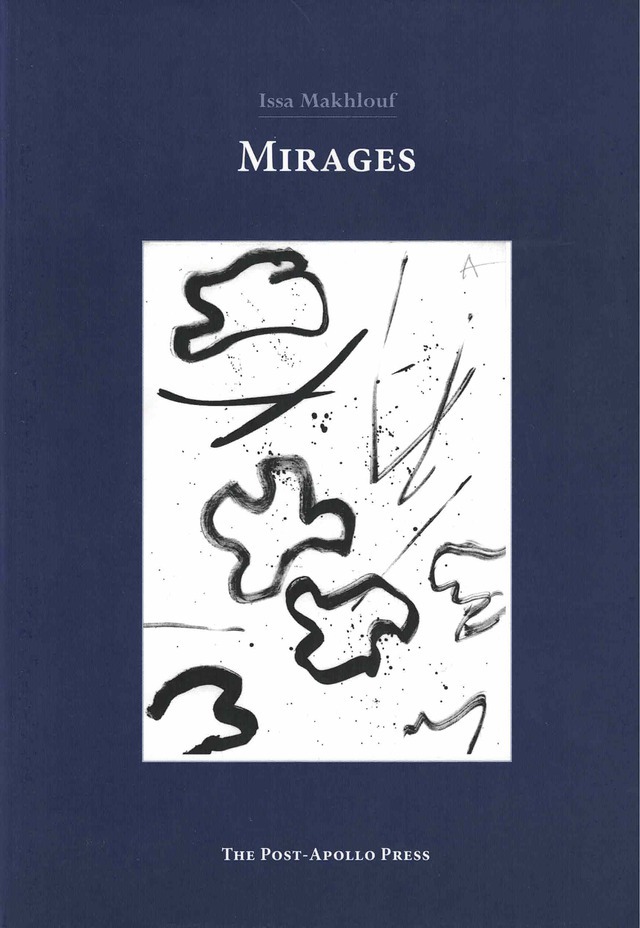