Founded in 1982 by Simone Fattal and inspired by the adventurous spirit ushered in by the Apollo space program, The Post-Apollo Press published experimental works of poetry, prose and translation for over thirty years. With a distinctly international approach to publishing, the Press features works by major American, European and Middle-Eastern writers, including Etel Adnan, Marguerite Duras, Jalal Toufic, Barbara Guest, Lyn Hejinian and Leslie Scalapino.

The Post-Apollo Press’ name came from the Apollo program that took man and women to the moon. This unreachable destination — the symbol of the sky — for it is the companion of the night, was made possible by the Apollo program. I thought at the time, the same way I think today, that for mankind to leave gravity and head for the universe, was the beginning of a new era. Therefore, we could count the years with The Post-Apollo, the way we did with BC and AD.

Drawings by Simone Fattal with original colors for each book

In this series, Simone Fattal has made possibility for an extended family of distinct individuals to meet ‘at a table’ as it were, exchange words, and be heard, by you and me. There is the intimacy and an evocation of the shared forum of magazine appearance, and yet that space and time of a small book for construction and development of Archibald’s singular/multiple, theme. As objects, these ‘tablets’ are clear, solid, inviting, they fit in one’s hand, and can be read at a sitting (or standing) as one thing. Or carried along as nettlesome/haunting company for the day. Related and differentiated by the publisher’s varied cover design, texts in the series as a whole make available defining instances of what writing can be in our time. I like them immediately and am gathered into what is being said on the page. 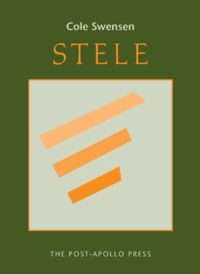 I got very interested in some drawings that Etel made for a magazine in Germany that were going to accompany some of Heiner Muller’s writings and her own. I particularly liked these drawings and I asked her to make drawings in the same spirit for Post-Apollo, which could be used as cover art. For each book, Etel creates a new drawing, which is of course not an interpretation of the text but seems to me to be best allied with that particular collection.The choice is always due to an intangible, unexplainable intuition. I wanted to start a new series to house longer poems that could not fit in the diminutive format of the first series. This second series actually started with Undying Love or Love Dies by Jalal Toufic. I had asked Lyn Hejinian to write a blurb, for Undying Love and asked her to please write a very long blurb, because she would be alone on the page. I had begun to get weary of the convention that wanted to align a series of short blurbs, and so by giving more space I would have one opinion that carried a real analysis, and appreciation. This series in my opinion is just as valuable as the first one. The drawing is recognizable as it is in the same vein, and by the same artist and the format stays the same. The change is in the colors. 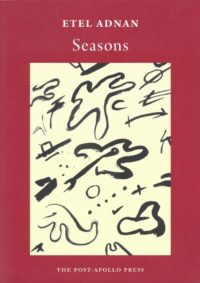 I’ve been fortunate to have some very good writers coming my way and to be able to publish them. I’ve been allowed to follow chance. But I also wanted to do literature. I didn’t want to do issues, like a lot of my colleagues started doing–it helped their sales, but literature was what I was interested in, and I still am. I don’t want to change that.

Some writers come to me and some I ask. But I’m adamant about publishing new work each time. Even so, there’s a lot of chance involved. I mean, I published Anne-Marie Albiach because I went to a reading in Paris and I met her husband who told me about the book. I read the book and chose to publish it. Barbara Guest—she called me and wanted me to publish her book, which was a big chance. 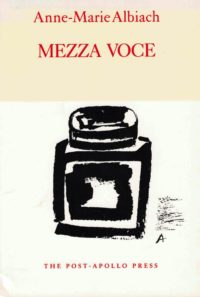 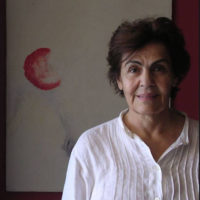 The first major exhibition at Bergen Kunsthall in 2020 was a comprehensive presentation of the works by the Lebanese-American artist Simone Fattal. Fix Your Gaze on Saturn's Rings included a selection of publications by Post-Apollo Press, illustrated both by Fattal herself and by her life partner, ...
2020
Blog
Interview
The Post-Apollo Press

Bewildered by Love and Longing: An Interview

Jane Clark and Cecilia Twinch talk to translator Michael A. Sells and to artist and publisher Simone Fattal, who has produced the book Bewildered for The Post Apollo Press. Originally published in Beshara Magazine, Issue 10 2018. Cecilia: Michael, ...
2018
Interview
The Post-Apollo Press 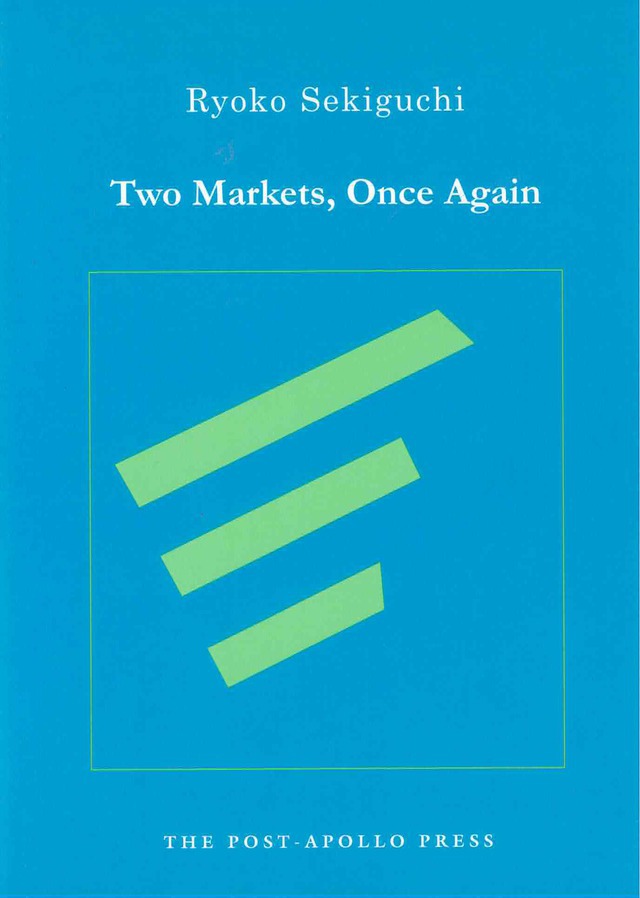