Sitt Marie Rose is the story of a woman abducted by militiamen during the civil war in Lebanon. Already a classic of war literature, this extraordinary novel won the France-Pays Arabes award in Paris and has been translated into six languages. Sitt Marie Rose is part of Comparative Literature, World Literature, Women’s Studies and Middle East Studies curricula at more than thirty universities and colleges in the U.S.

Georgina Kleege is an internationally known writer and disability studies scholar. Her collection of personal essays, Sight Unseen (1999) is a classic in the field of disability studies. Essays include an autobiographical account of ... Read More

Sitt Marie Rose is a true story of love and horror that conveys, like no work of political analysis can, some of the complex and very deep dimensions of Lebanon’s agony.

Etel Adnan tells her story in a charged composite of many different forms of discourse: conversation, news bulletins, monologues, interviews and commentary… journalism and film. The influence of the distinguished Arabic poetic tradition, of which she is herself a part, is also evident.

The incredulity toward meta-narratives that Lyotard characterizes as the post-modernist condition is embodied in the narrative technique of Sitt Marie Rose.

Adnan gives sterling evidence to a moral and political literature, a literature set about to inform.

The story is about a handful of characters and how their relationships are affected by the war… the real protagonist is the city itself. Since the story is narrated in a staccato style, the text takes on a quality reminiscent of Picasso’s Guernica.

It has become clear that maps of the Middle East and their accompanying texts have failed to account for the religious, economic, and political divisions that rage within these borders, defined in history by people who did not live there. Sitt Marie Rose visualizes the struggle in Lebanon in terms of ethical borders that the West never sees, presented as we are with pictures of the “Arab morass.” Adnan gives sterling credence to a moral and political literature, a literature that sets out to inform. 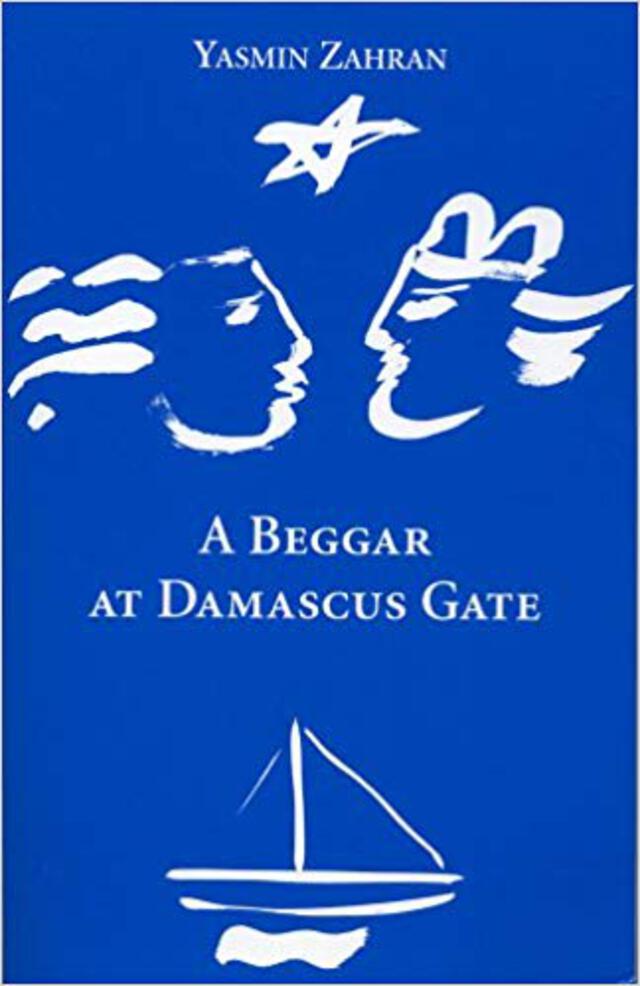 A Beggar at Damascus Gate 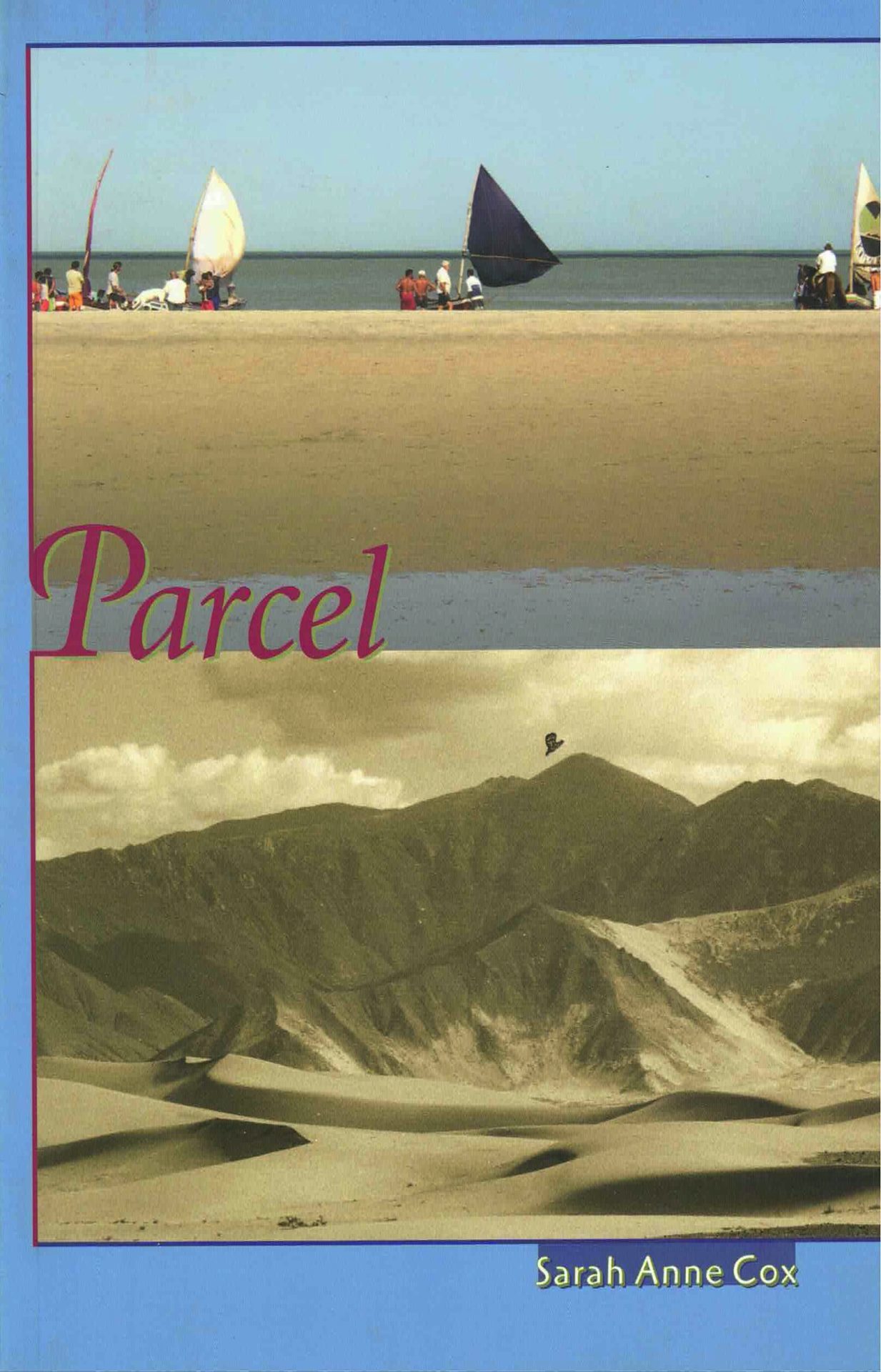