Sarah Anne Cox’s Parcel traces homes, wars, and accountings ancient and modern with a compassionate humor and a deep, sharp intelligence. “There are ideas without women in them” — but nothing is left out of Cox’s visionary “scratching / in the archive room” her learnt “sorrow at your wartime chapel.” — Elizabeth Treadwell

Her modes are various and her work is always smart. She can mix the ancient and the contemporary without sounding forced… In Cox’s work we learn how to read our own narratives in the cultural fragments we find. We confront the simple drama of humans using and being used by language… The efficiency of Parcel is admirable and welcome, as well as its unabashed love of kitsch… Cox reminds us that fragments are not just monumental or sacred inscriptions on rocks and parchment, but toys, postcards, forms, receipts, the junk of today, and that anxiety need not rise to a classic, keening pitch.

We can no longer use / words without becoming dirty ourselves.” In Parcel, Cox has written a book that speaks to our time, as though she had spent the night awake, her palms burning, mind afire. She doesn’t stint, she writes as she thinks, a courageous speaking out in the face of injustice and some pretty fearsome ancient texts. Which came first, she asks, really wanting to know—kings, or cheese? Her answers have always surprised me; never more so than in this new success.

Enter here: the “final days. (before the firing).” Climb up and over “there once was a” story and “I am afraid of stories” and “There was the story” and “There was this other story”—Here where “I am sending to you so in transit the past is still happening.” Receive this Parcel—sent for or not—it has always already arrived. Enter in “Plosistoio: the sailing month” where Cox plows the sea page using human “syntax / for human sacrifice.” Sorting the story debris: the wanted, unwanted, the idioms of telling, the found, the never to be found, landing in, undeliverable, already delivered, to-be-delivered bins. Picking our way among the loose shale of Hello Kitty stemware, the language of lists, Phaedra’s suicide note—among many other “texts and monuments” unearthed at this site—she reveals these artifacts, problems, receipts, in the act of deflecting, deferring to, or never having heard of lyric. Through ancient ruins, current kitchens, someone’s dreams, Cox guides us over the “massed and unmassed what is too damaged to translate upon waking”—but, over and over again, she wakes us up anyway to the question of “how the letter works.” sent across centuries. A book written in the amazing answer zone of “time lag.”

The surround of war (far off / in close) eventually becomes naturalized. The unnaturalness of MotherHood in the Homeland becomes a mass-sensation more often than not denied—suicided (“Dear Phaedra”). And yet, through all the crowding that is New Information, comes a poetry that is able to de-naturalize the terrible sequence. The counter-sensations are to be found in the glyphs. Each section in Parcel can be read as complex stellae (King Theseus / epistemology “believed” Phaedra / jealous subject and “cursed” Hippolytus / young national self-knowledge—to a “terrible death”). Sarah Anne Cox masterfully works the Big Story while recharging the small-of-it-all-in-the-midst to New Consequence. 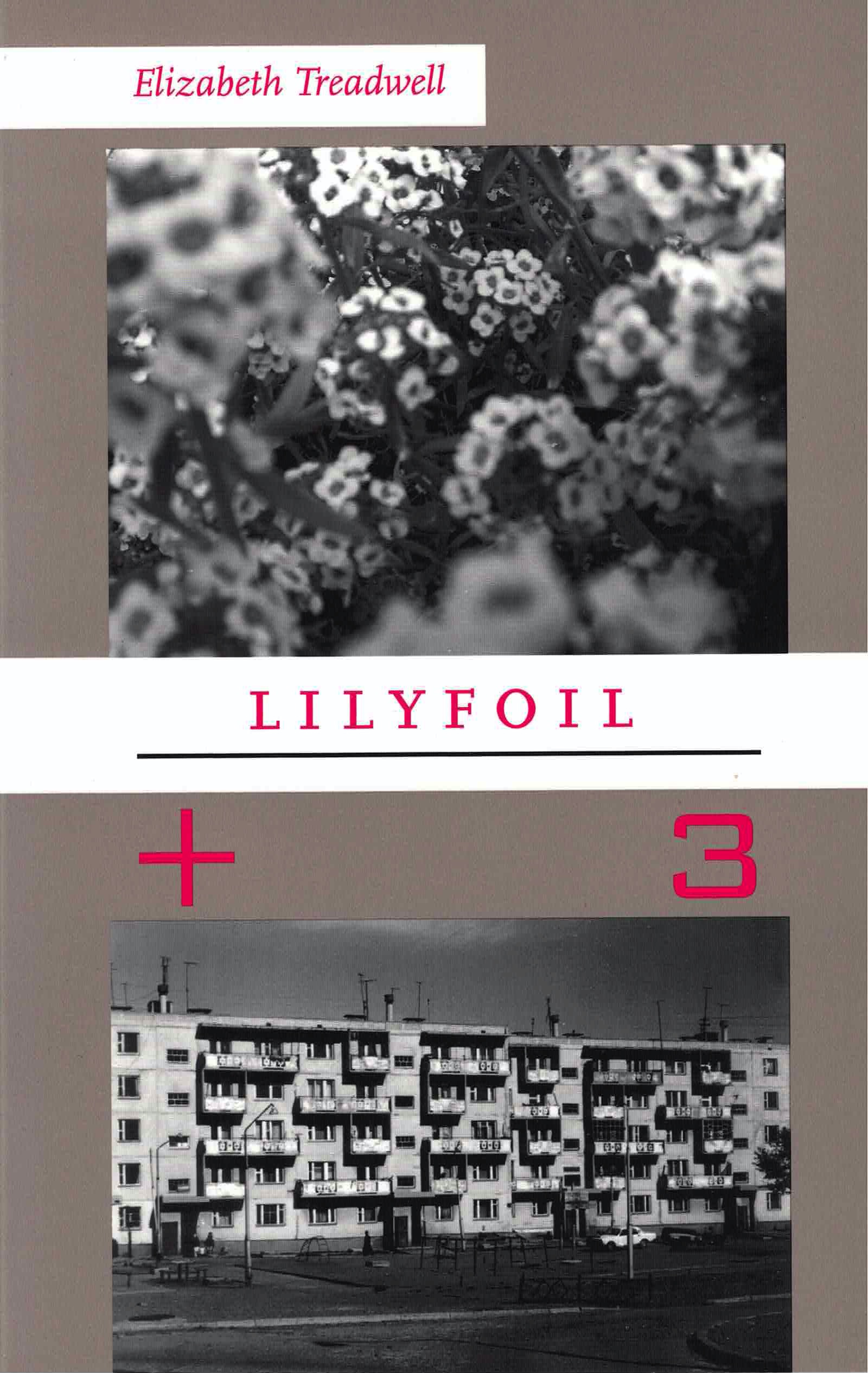 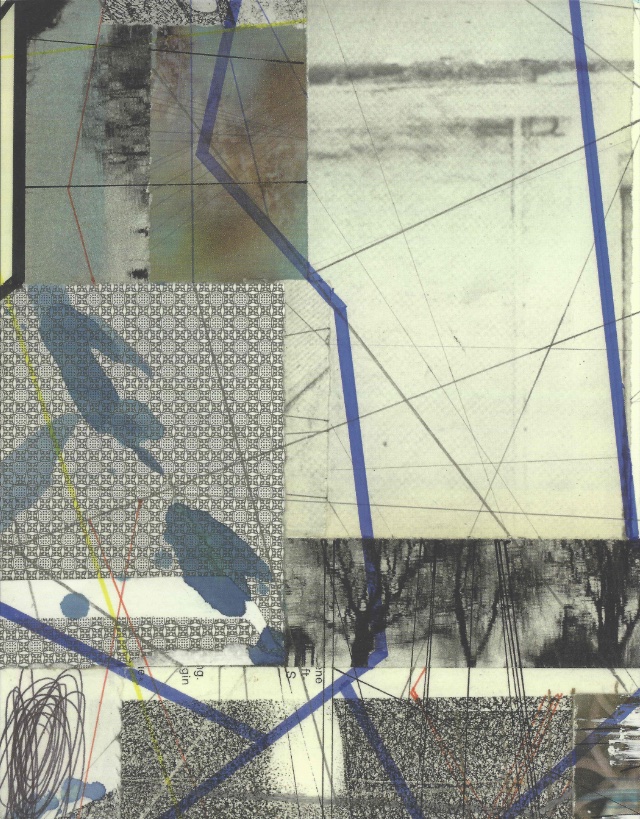