Horace by Tim Atkins is an original translation of poems by the 1st century BC Roman lyric poet, focusing primarily on the four books of Odes, with some attention to the Epodes and Epistles. Atkins’ voice moves between deadpan, jocular, and oddly poignant, while preserving Horace’s abrupt shifts in tone as well as his affection for the minute and ordinary.

On the field of the cloth of gold
A wind puffs up
The Prime Minister
—done with his biblical spunks —stretching on his chaise longue
& bombed
Sobs at the loss of 24 hour shopping
his broken off cock left as tribute
in the hind of yon
American Kong
Now, mothers, hear my song

Tim Atkins has been a member of the summer faculty at The Jack Kerouac School of Disembodied Poetics at Naropa University, and a member of Carla Harryman's Poets' Theatre in San Francisco. He is the author of many books, including Atkins Collected Petrarch (a Times ... Read More

What, Jerry Lee Lewis meets Frantz Fanon? Atkins makes Horace’s six quatrains revert to six lines—brilliant move. Thus “Women of my age usually put on weight” descends fleetly out of: “Even now the rough skin is settling around / my ankles, and now above them I’ve become / a snow-white swan, and soft feathers are / emerging over my arms and shoulders.” (A. S. Kline’s version.)

When a poet enters the act of translatione, transforms that act into outright poetic material, and does so to poems qua translationes that are scale models of difference and sameness, cross-pollination and contamination, candidly marked by misprision and imprecision… when a poet does this, is he or she actying as a poet or as a translatore?

Tim Atkins does for translation what Gertrude Stein did for nouns. He’s turned Horace inside out, and booby-trapped the works with strategically explosive pregnant shock and awe. Pope and Dryden have nothing on this guy: Horace has arrived.

The Latin Horace wrote, “Dulce est desipere in loco”—sometimes acting out is the best revenge—and here comes our contemporary, Tim Atkins, with a Golden Ticket to the Chocolate Factory. I’ve admired Atkins’ poetry for years but until now, I’ve known it only in bits and pieces. Today Horace finds him the room and the canvas to stretch out, in toga Augustan, dripping wet, while garlands of goldfish nibble his private parts from underneath. Like Noah and Anne Bradstreet, Horace is still a saint of repopulation and revival; he so loved the world that, in a rapture of naming, he invented the word for it. “Sometimes,” Atkins hears him say, “you just have to / count the grapes & the plums / or an empire will fall out.”

When I heard some of these poems in Tim Atkins’ voice I was instantly interested and amused: my pleasure and enjoyment have continued, reading them.

Horace is Horace, of course, “A tanned around BB & Ray / in the bastard picture.” Yes, a Horace very much in the vernacular and homophonic tradition of Rodefer’s Villon, and Mayer’s (not to mention Zukofsky’s) Catullus. This Horace, however, is well dusted with a dose of 21st-century British argot…. I believe this the finest long poem to come out of Britain in a stadium of fortnights. 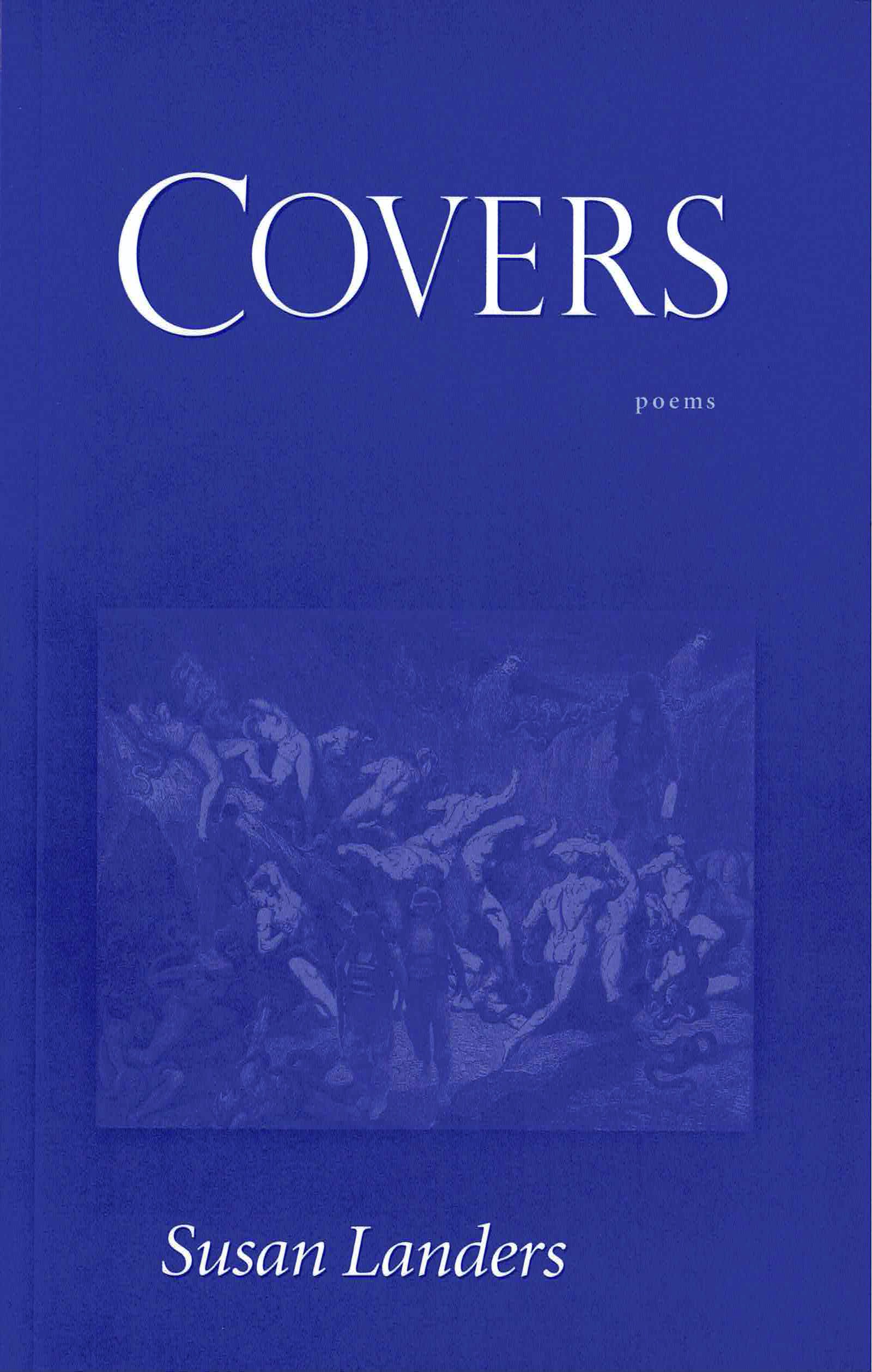 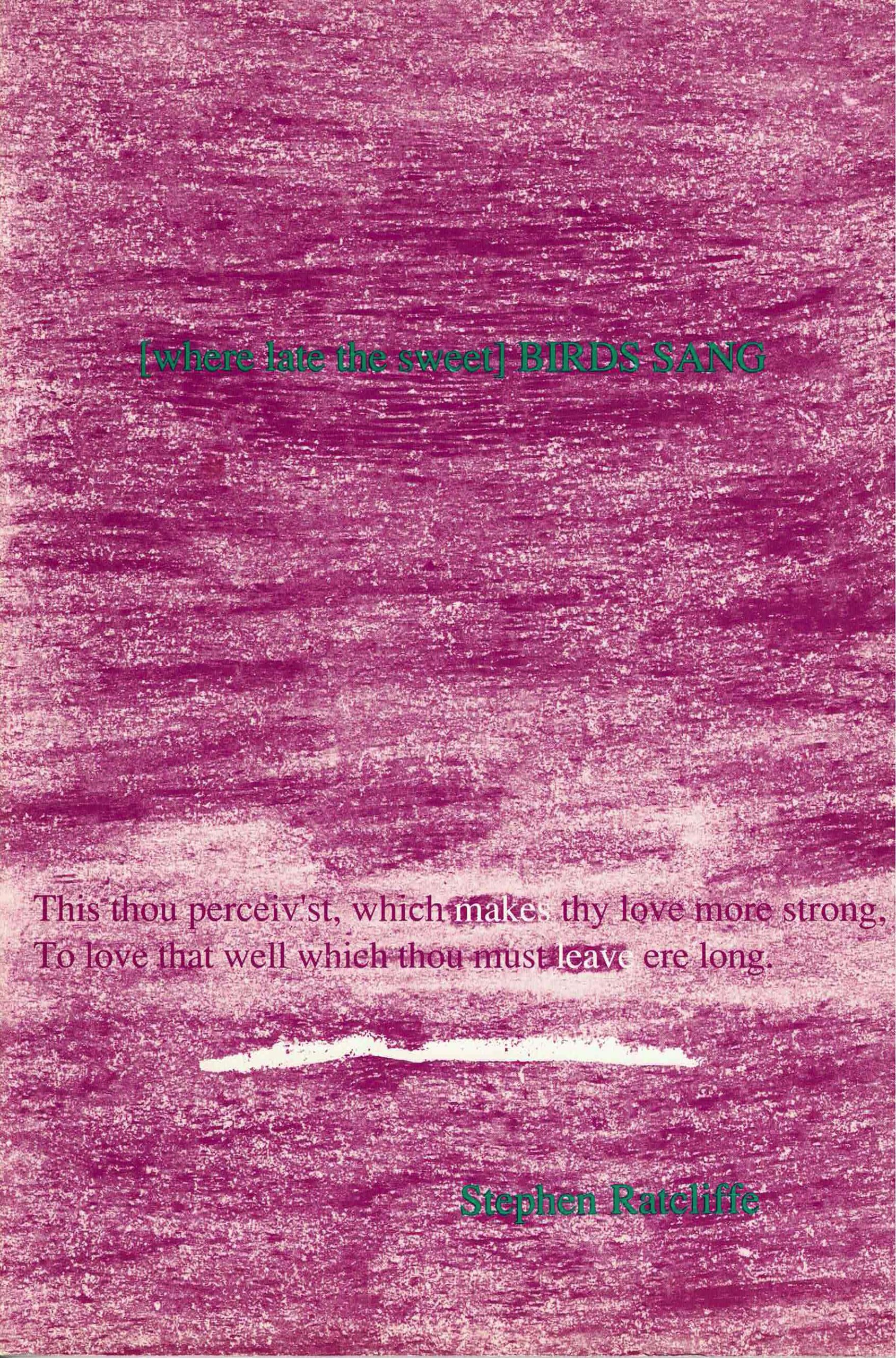 [where late the sweet] BIRDS SANG 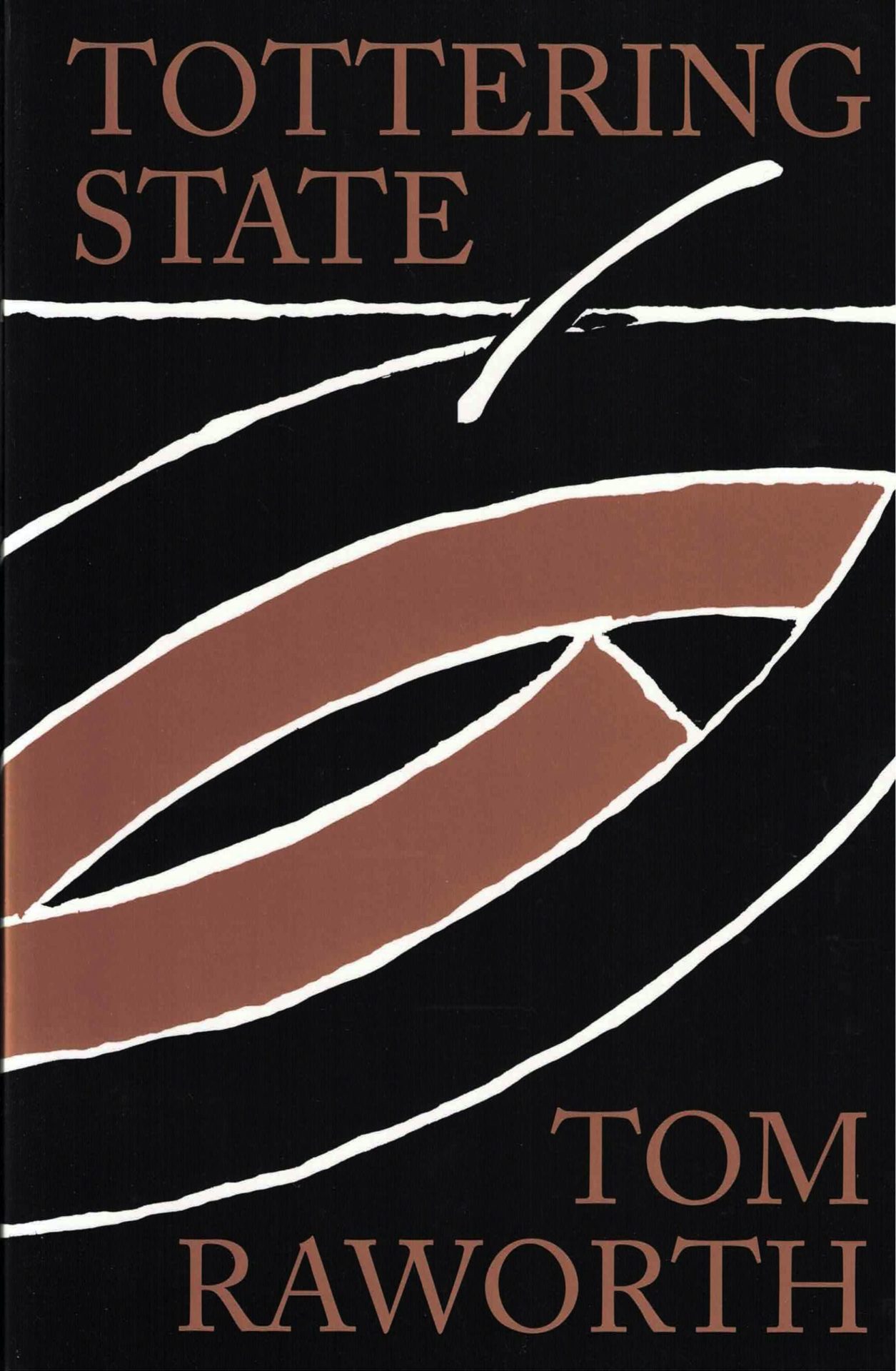