In The New Make Believe, Denise Newman structures a series of interlinked poems around her American Zen Buddhist-influenced re-interpretations of the visionary poem, “Memorial,” by French Catholic mathematician and philosopher Blaise Pascal. Rejecting God, lover, child, and all objects, the poet-speaker awakens to the presence of death, ever subtending the visceral experience of life, as the ground of existence. The New Make Believe witnesses Newman’s attempts to engage this silent partner of life through poetry, which seeks to converse, play, and dance with its subject, while avoiding the temptation to manage, control, or understand its mysteries.

The New Make Believe is the culmination of a poet’s close attention to craft, prosody, language and life. Denise Newman brings to the table an uncanny (and maternal) ability to knit intense subjectivity and remarkable powers of observation to concrete narratives of everyday life, both profound and routine.

Praise for The New Make Believe

A strange intelligence guides the works in The New Make Believe toward insistent, yet nearly ineffable, re-definitions of commonplace words, as if everything were, in being named, strange. “Accident,” “law,” “memorial,” “wolf,” “pants,” “sex” and other such terms participate in intense proto-symbolic musicalities to reveal (or cover) what seem to be crucial yet cheerily personal insights into what it is to be alive as or in a person surrounded by a baffling world of dark beauty—and mysterious others. Denise Newman’s work is here more haunting than ever, and as needful of contemplation.

Denise Newman is both a poet and a translator. This grasp of the variances of language, and meanings, puts her in an especially appropriate position to play with words. In The New Make Believe, she does just that: changes one word in a line and changes the direction of the poem. Or she’ll substitute one word to create an entirely new pictorial image. In other words, she defies what you begin to suspect as you read. 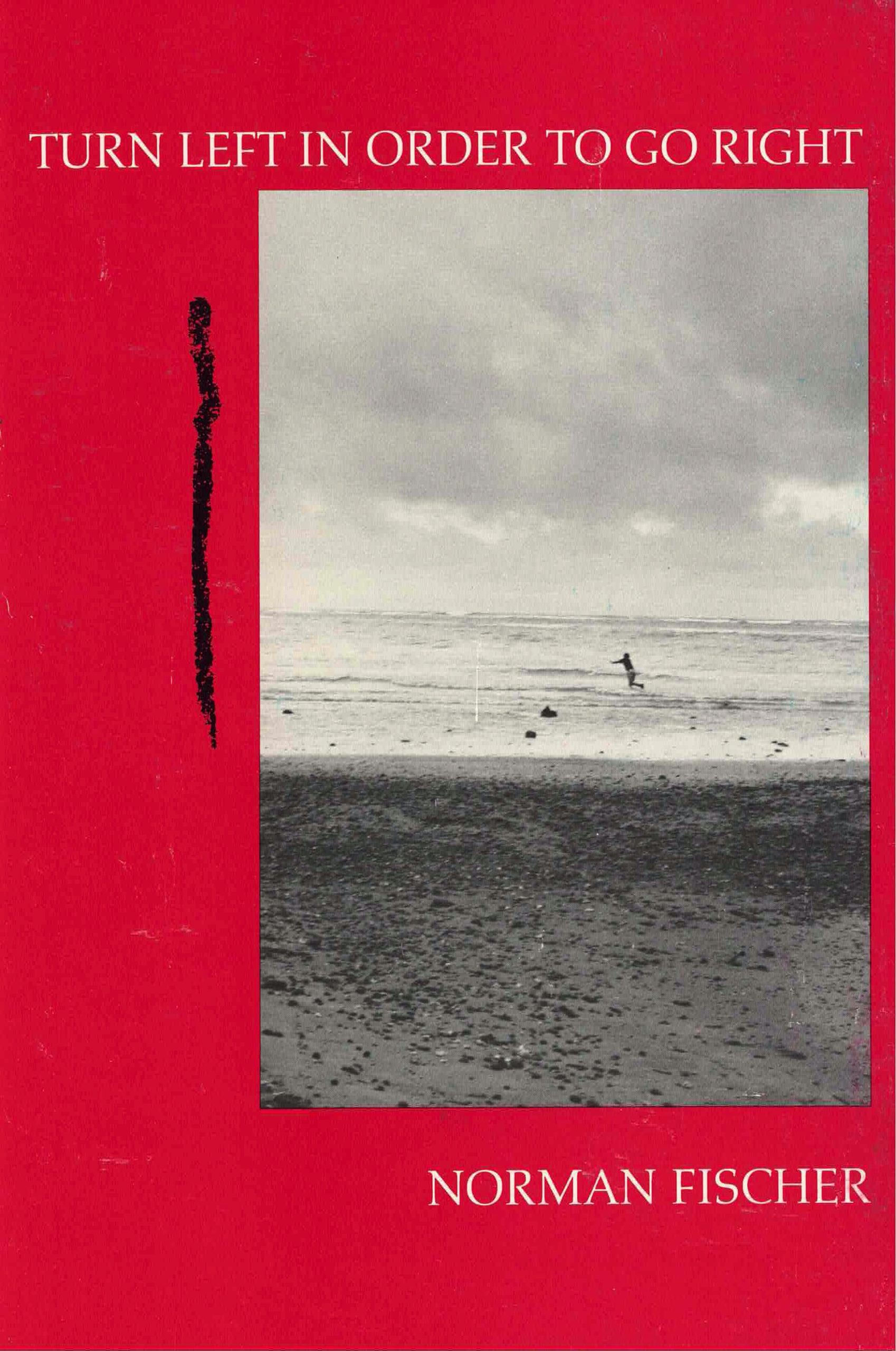 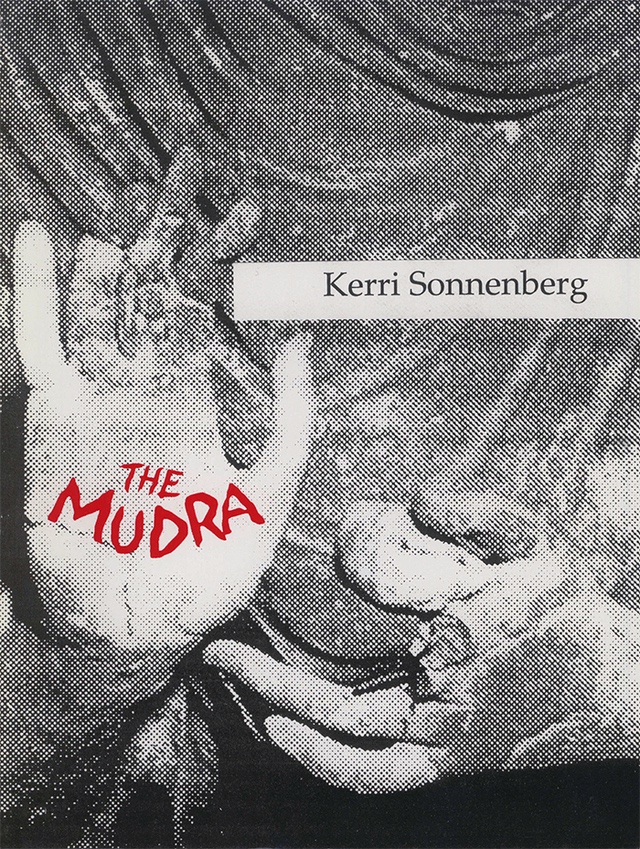 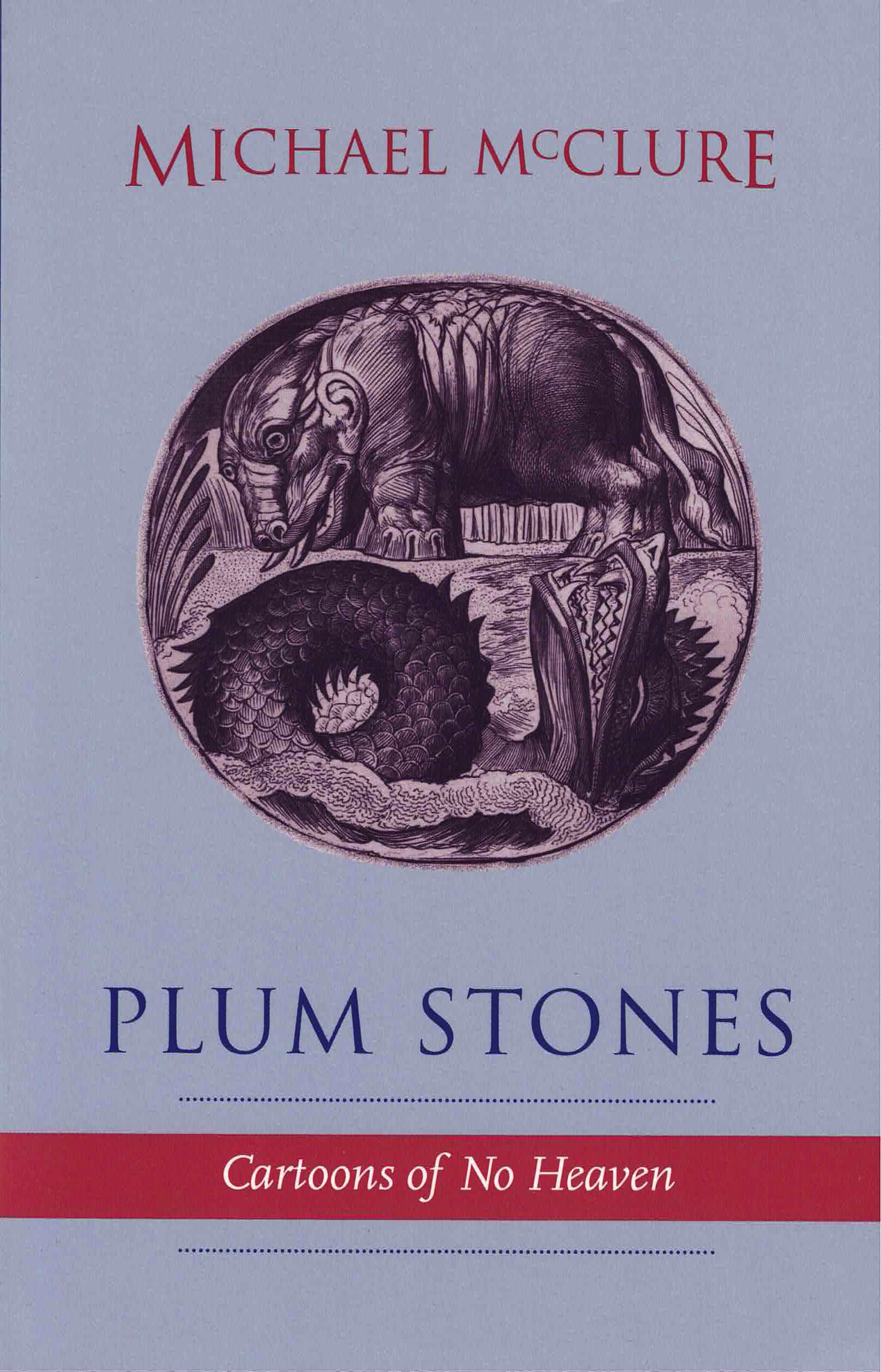 Plum Stones/Cartoons of No Heaven