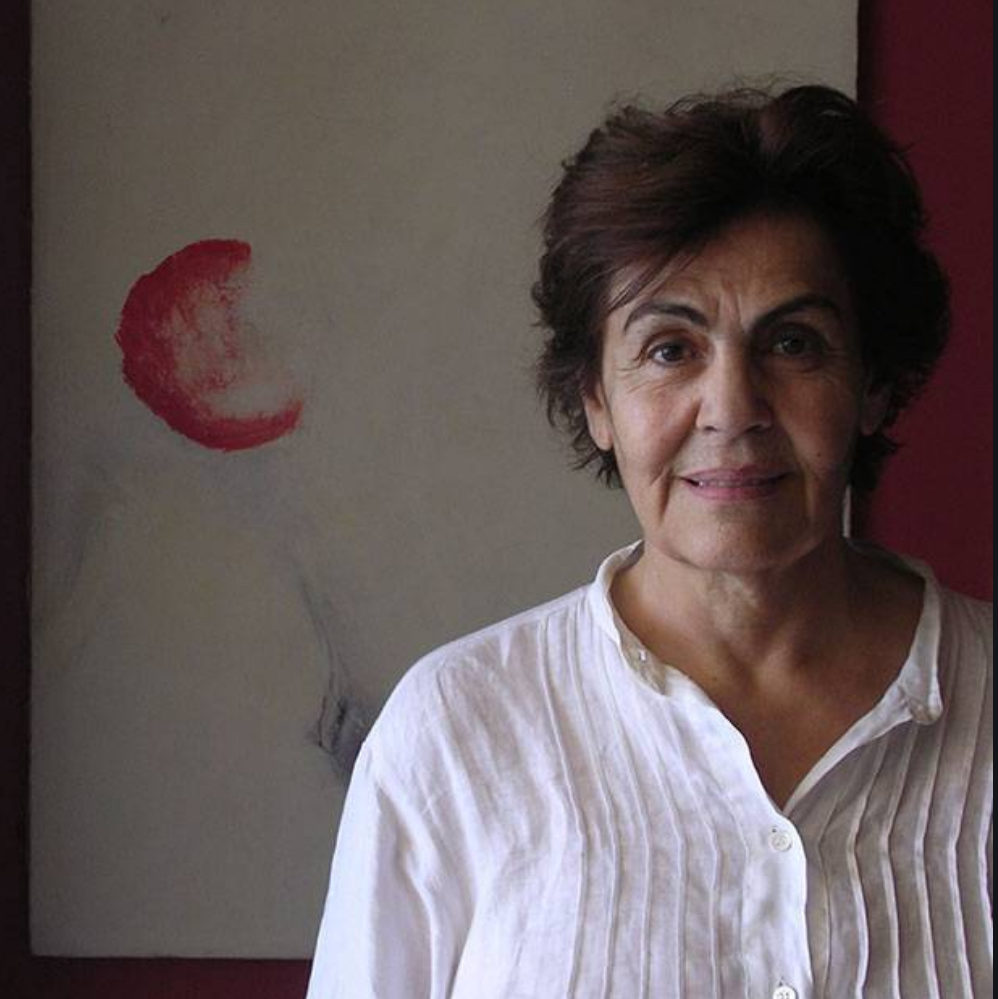 About The Post-Apollo Press

The first major exhibition at Bergen Kunsthall in 2020 was a comprehensive presentation of the works by the Lebanese-American artist Simone Fattal. Fix Your Gaze on Saturn’s Rings included a selection of publications by Post-Apollo Press, illustrated both by Fattal herself and by her life partner, the poet and painter Etel Adnan.

The books presented in the exhibition at Bergen Kunsthall make up an almost complete catalogue of the works published by Post-Apollo Press in the years from 1982 until today, including novels, poetry and prose. The first published book is the poem From A to Z, a work that expresses how everyday life was under the threat of extinction by nuclear war; a threat which was becoming increasingly real during the seventies. Written by Etel Adnan in New York, the poem deals with the experience of being in the city while looking at incoming clouds from the Three Mile Island nuclear accident in Philadelphia in 1979.

Simone Fattal worked as a writer and translator herself and has translated works from Arabic and French into English, for example Rumi and Sufism by Eva de Vitray-Meyerovitch, a French scholar of Islamology. The books presented in the exhibition show how the press has been an important platform for connecting writers from the USA and the Middle East, as well as making European prose and poetry available to new audiences through translation. Many of the books are illustrated and designed by Etel Adnan and Fattal herself.