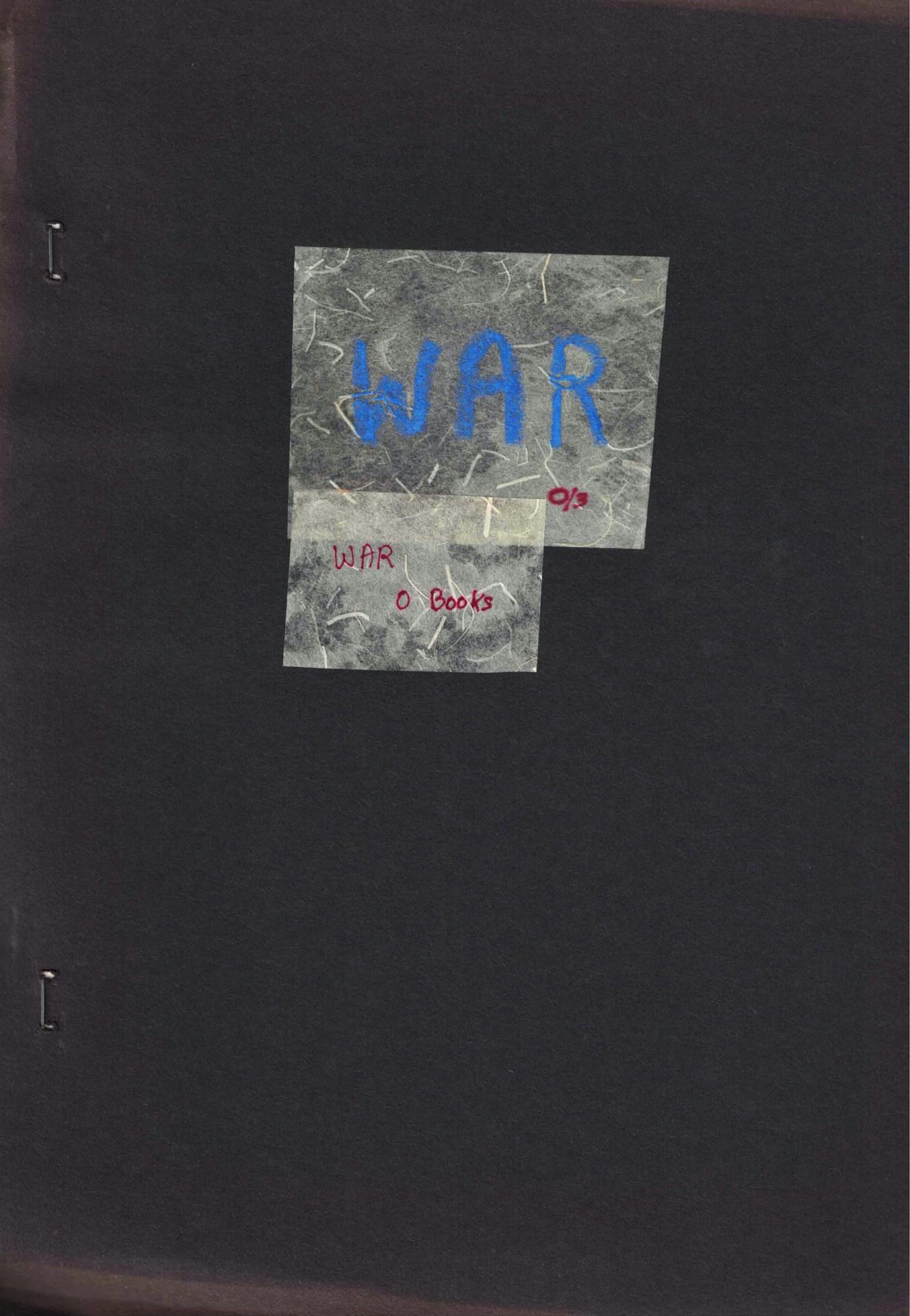 Breaking with standard Reissues format, this release celebrates an extraordinary set of editorial projects by a single editor over three related initiatives. Spanning twenty-one years from 1988 until 2009, Leslie Scalapino produced four O Books Anthologies, a single-issue magazine coedited with Rick London called enough, and a four-issue run of a magazine called War and Peace (coedited with Judith Goldman for issues 2–4). From O/One: An Anthology’s focus on “writing that questions and transgresses genre lines between forms of poetic and critical discourse” to the final issue of War and Peace, Scalapino’s editorial project continuously blurs categorical lines while challenging dominant discourses in both politics and poetics. Each collection gathers what Bernadette Mayer might call a “plural dream of social life.”