Ulla Berkéwicz was born in Giessen, Germany. At the age of 15 she entered the School for Dramatic Arts in Frankfurt, and then took part in the productions of prestigious theaters, such as the Munchner Kammerspiel and Theatre ... Read More

Praise for Josef Is Dying

Josef is dying, and while dying, he seems to radiate a strange black light, which attracts family, friends, and neighbors. Ulla Berkéwicz writes a text which could also be read like commentaries and indications of a film director for a silent movie: It is by a series of body movements and gestures, and a few utterances, that we witness the workings of death around and in the body of an old man, alive to the last fraction of a second of his life.

What distinguishes this prose is above all the power of its imagery, an atmosphere which is rendered in its uniqueness with a quasi-hallucinatory intensity. A magic realism dominates the book. It is an evocation of death of an oppressive authenticity. And that, which is in front of death seems to be inexpressible is, here, said.

Josef is Dying by Ulla Berkéwicz offers a quasi-hallucinatory intensity, a series of body movements, gestures and a few utterances by which we witness the workings of death around and in the body of an old man alive to the last fraction of a second of life. 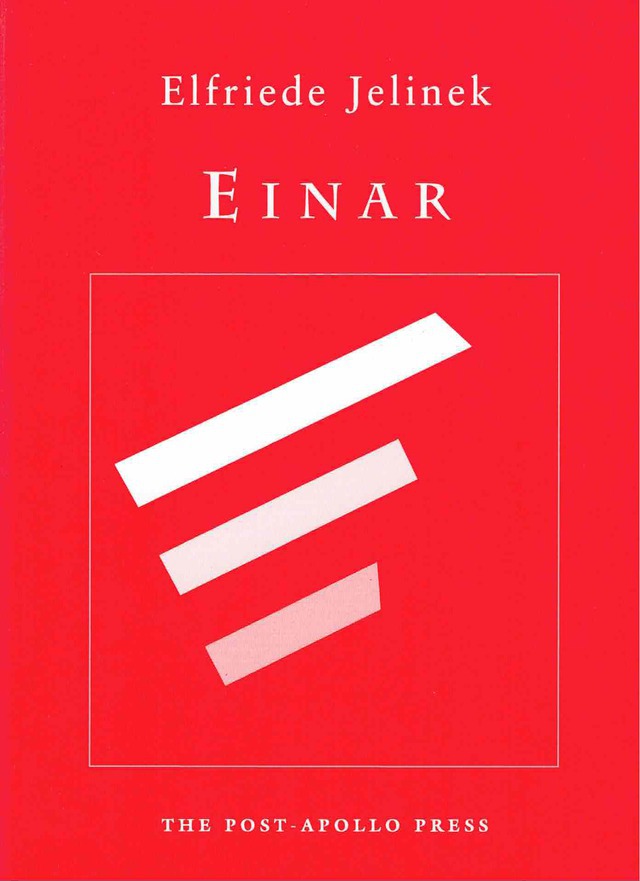