Uxudo is a musical text, although its medium is visual and verbal. Tardos terms the verbal component “plurilingual.” Using German, English, Hungarian, French, as well as invented words, she builds her poems out of sounds which reflect both remembered and current experiences in the world. The accompanying visual images are not mere illustrations: they emerge from life’s mysterious terrain and remain as non-verbal memories.

Anne Tardos, French-born American poet, is the author of ten books of poetry, and editor of three collections of poetry by Jackson Mac Low. Her work has been translated and published in dozens of anthologies and journals around ... Read More

At its best, Uxudo–a word, we’re told, produced by computer error, and seemingly the only non-“”real”” word here–invites the reader into a world of fraught semantic and phonologic echoes, an effect furthered by being grafted onto video stills (mainly of women at different stages of life) which repeat, along with the words, in serial alterations. As visual poems, they resemble French Lettrism, with their clashing fonts and loose margins, engendering an endearing, consciousness-like chaos.

Anne Tardos’s Uxudo combines extreme sophistication with great warmth. By using the linguistic, the filmic, the nonlinear, her surface becomes dimensional, what I want to call an acute net, in the sense of crossings. Time and mourning support from the outside. This is exciting and tremendously moving.

Anne Tardos is an extaordinary poet and visual artist who grew up in four languages—French, Hungarian, German, and English. This did not confuse her at all. Instead it fed her sonne & licht sense of humor. Uxudo has many dimensions. It is faux autobiography of the truest kind. It is language play without rival—a transgeneric play of trans: (plug in suffix) -gression, -(e)lation, -formation, -figuration. From wonderful near-paradox like “The audience’s willingness to be amused is not to be taken lightly” to the compound intelligence of “unique promise-foam,” “oh-deed on laudanum,” and “Räuberträume follitude’” Uxudo is another Tardos tour-das-wunderbare!

Uxudo, a gift from technology, illuminated manuscript. Illuminated not as in “illustrated,” but luminous, interactive in a sense that Blake would have understood. Or Zukofsky: that language is eyes. Ears, echoes. That, in fact, language itself, in our time certainly, must always be plural: a system of differences, midrashim to an Ur-text that never existed but perpetually surrounds us. Place exists, but entirely as displacement. These marvelous works reveal our time with remarkable precision, generosity and wit. Anne Tardos sees, hears, writes, films, acts with a clarity that is breathtaking:

Who am I really?

It is in the rapid language switches that the plurilingual text first and foremost announces itself. It’s in the stop-start structure which routes out the languages framed and in use, and the various ways in which they intersect, through mixed speech, borrowings and compounds, and neologistic sounding games, that the mechanics and polemics of such a textual environment find themselves defined. The reader, pressed hard between words written in language they don’t know, words written in language they know, words written in language they thought they knew… The intricacies of such disruptive, uprooted dealings inevitably add humourous correspondences to the work. Nothing equals another thing equals another equals another. In cross-lingual pollination, the linguistic sign seems as differential as any saussurean stylistics might wish for it. And the sonic games, cross-lingual puns, private riddles and neological turns which, rather gleefully, punctuate most of the plurilingual work I have come across, would seem to push this point.

— Caroline Bergvall, from the Foreword 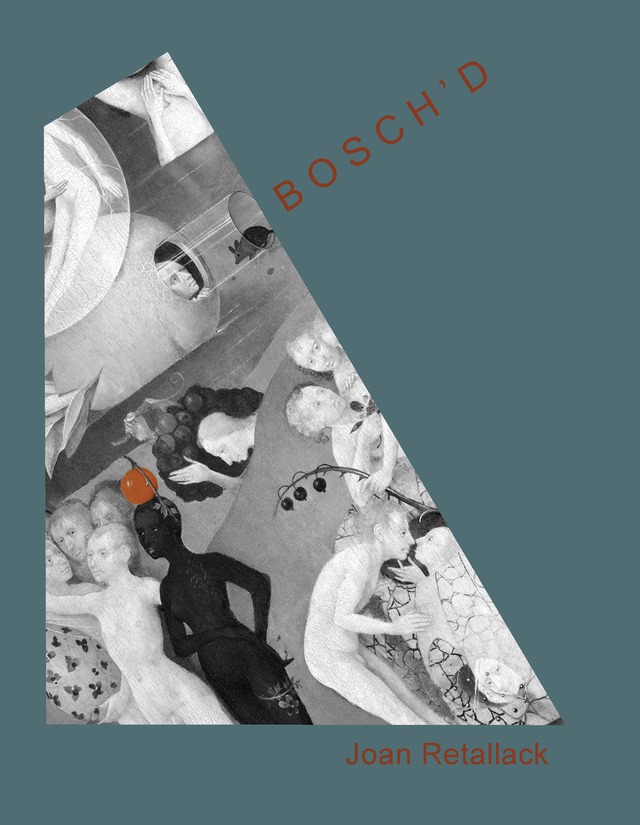