Einar Schleef died completely alone in the hospital on July 21, 2001. No relatives could be found, so the hospital administration apparently turned to his lawyer. He never answered my last letter with its awkward get-well-soon wishes. On the day he died, a fact that was unknown to me at the time, I wrote a short text about him for a photographer, a common acquaintance of ours. She had often photographed him. He had almost finished directing my most recent play before he had his first heart-attack. I hope they’ll find a cassette that he used to monitor himself while playing the role of my father (“The Wanderer“) during rehearsal. I would be very happy if I could have it as a souvenir of him. I don’t know what else to say. Please read his books! Really! Schleef was as poet and theater person the most exceptional figure I ever met. There were only two geniuses in Germany after the War, Fassbinder in the West and Schleef in the East. They were both insatiable but only so they could give more. Finally they gave themselves totally. They tripped over themselves and spit out their hearts. That’s how a bourgeois person like myself imagines it… Einar, a one-of-a-kinder, someone said about him once (Schödel, I think)… His heart just had to break so that he could break out of himself.

Works by Elfriede Jelinek include The Piano Teacher, Women as Lovers, Lust, and Wonderful, Wonderful Times, all translated by P.J. Blumenthal and ... Read More

P.J. Blumenthal studied at the University of North Carolina and is based in Munich. He has worked as a freelance writer and translator. He also worked as a journalist for the popular science magazine PM Read More

In 1998, the German writer and director Einar Schleef staged Jelinek’s most important drama Sportstück for the Vienna City Theater, and so immediately became Jelinek’s favorite director. The production of an additional Jelinek piece was interrupted by Schleef’s illness. To everyone’s surprise, he died shortly thereafter.

Subsequently Jelinek ventured to compose three portraits of Schleef, which P. J. Blumenthal has translated for this little volume. They show Jelinek at the height of her powers, with her inimitable, musically overflowing, irony-infected style of exaggeration, and will awaken curiosity about her work, as well as about the figure of Einar Schleef, who still remains completely unknown in the English-speaking world.

— Hans-Ulrich Müller-Schwefe, from the Afterword

Novelist and playwright Elfriede Jelinek, who was born in 1946 in Mürzzuschlag, Austria, won the Nobel Prize for Literature in 2004. The themes of destruction and comic abrogation in her works have been compared to similar themes found in the works of Thomas Bernhard. Jelinek’s most important drama, Sportstück, was staged in 1998 in Vienna by the German writer and director Einar Schleef, who in 2001 became ill and died during the production of another of Jelinek’s plays. Einar presents three portraits of Schleef written by Jelinek… [that] capture the life and spirit of a unique artistic individual. 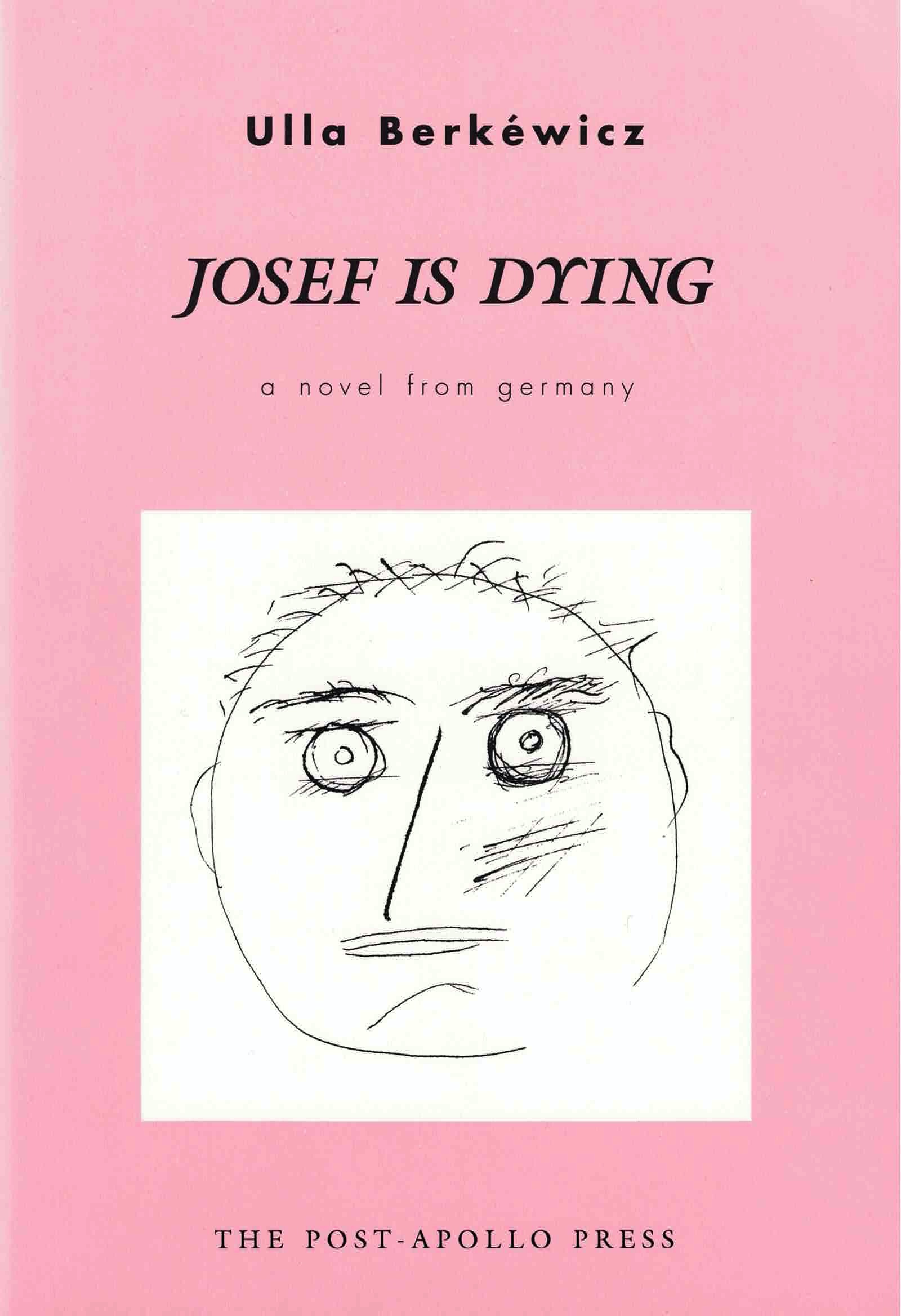