There Are People Who Say That Painters Shouldn’t Talk: A GUSTONBOOK

Written in the Spring of 2009 and composed of short, fragmentary blocks of verse and prose, including several quoted sources, A GUSTONBOOK is a workman’s notebook of sorts sketched out in response to several years spent contemplating the work and life of painter Philip Guston in relation to the ongoing world, i.e. exhibitions, books on/about Guston, other books/art works amid daily walks, drinks, and talks. More explorations than explanations, the entries contained herein situate the eye of memory as witness to the immediate surrounds of now: day to day, hour by hour, the concern never (always) changing. As Guston once said, gesturing out the window, “Who wants that? and you can’t have it anyway.”

Patrick James Dunagan lives in San Francisco and works at Gleeson Library/Geschke Center for the University of San Francisco. A graduate of the Poetics Program at the now defunct New College of California, his writings have appeared in: ... Read More

If you’ve not been so lucky to have Guston visit you while sleeping, with Patrick James Dunagan’s There Are People Who Think That Painters Shouldn’t Talk: A GUSTONBOOK, there is still yet some hope to enter into conversation with the painter.
— Derek Fenner, Gently Read Literature

There’s an Oppen-like concision here that intrigued me on first read, and it holds Dunagan’s interest in, and fascination with, Philip Guston’s late work, those now iconic images of ordinary life fraught with humor, pathos, and an acceptance of man’s mortal nature.

Praise for There Are People Who Say That Painters Shouldn’t Talk: A GUSTONBOOK

Sometime in the late 1960s, the mode of thought and talking known as Pondering with Guston became a frequent option for poets, most of them far younger than Guston himself. Aside from his prodigious genius as a painter, Philip Guston was an adept reader of modern poetry and prose, philosophy and art history; an ardent conversationalist and a sharp writer on his own and others’ works. His multifarious Romance of Doubt was an ongoing and fructifying virtuoso performance of irony and dialectic, conscience and devilish enjoyment, sublimity and near-sublime despair. In this provocative sequence, Patrick Dunagan — who never met the artist but knows his work cold, so to speak — has caught the fever. Unlike others so inclined, he engages Guston’s thought very much on his home turf: Poetry, subsuming all matters of “art” (as well as other parts of daily life), is where they join. The book is a form of open conversation; the reader is welcome.

Dunagan writes, “A form is that which beckons.” Not only did this poem beckon, it put me in a state of reverberation with my own haunts. Guston’s legacy is paid homage to though the creation of a speculative (or in Guston’s term, baffling) environment. Steps forward in the world of the poem can provide “a longed for /sense of fucked up” because it’s whatever the opposite of numb is it’s the gong an artist rings to make us know that our bodies are surrounded by infinite “companion volumes.”

A Gustonbook is not as white as Rauschenberg’s white paintings and not as silent as John Cage’s silence piece; however, the reader finds the eye exploring the whiteness of pages while listening to the accentuated pauses from poem to poem… A Gustonbook is not a lecture about Philip Guston but it’s like a simple visit to his studio, walking with him, sitting down, smoking, yapping, and watching Reservoir Dogs together.

The book is deftly designed—kudos to designer Simone Fattal—with the words placed on pages surrounded by generous white spaces. Those spaces fit the poet’s clear desire for engaged readings. It’s a desired engagement based on the reader’s openness to a multiplicity of possible evocations. This, too, means that this gift of a book will reward repeated readings of its poems: if one is open, one’s reward can be infinite.

I’ve only started settling into Dunagan’s There Are People Who Think That Painters Shouldn’t Talk: A Gustonbook, but already it’s taken its place next to Coolidge’s Guston’s Collected Writings (UC, 2010). Banes’ (copy of) Rodefer’s Four Lectures aside, “Writers paint, they don’t speak.” 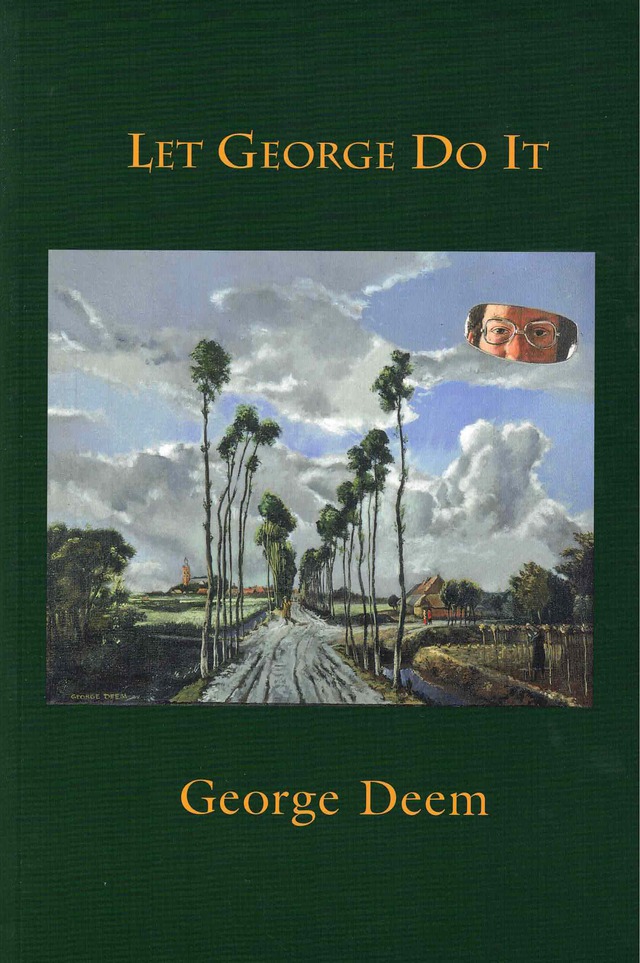 Let George Do It 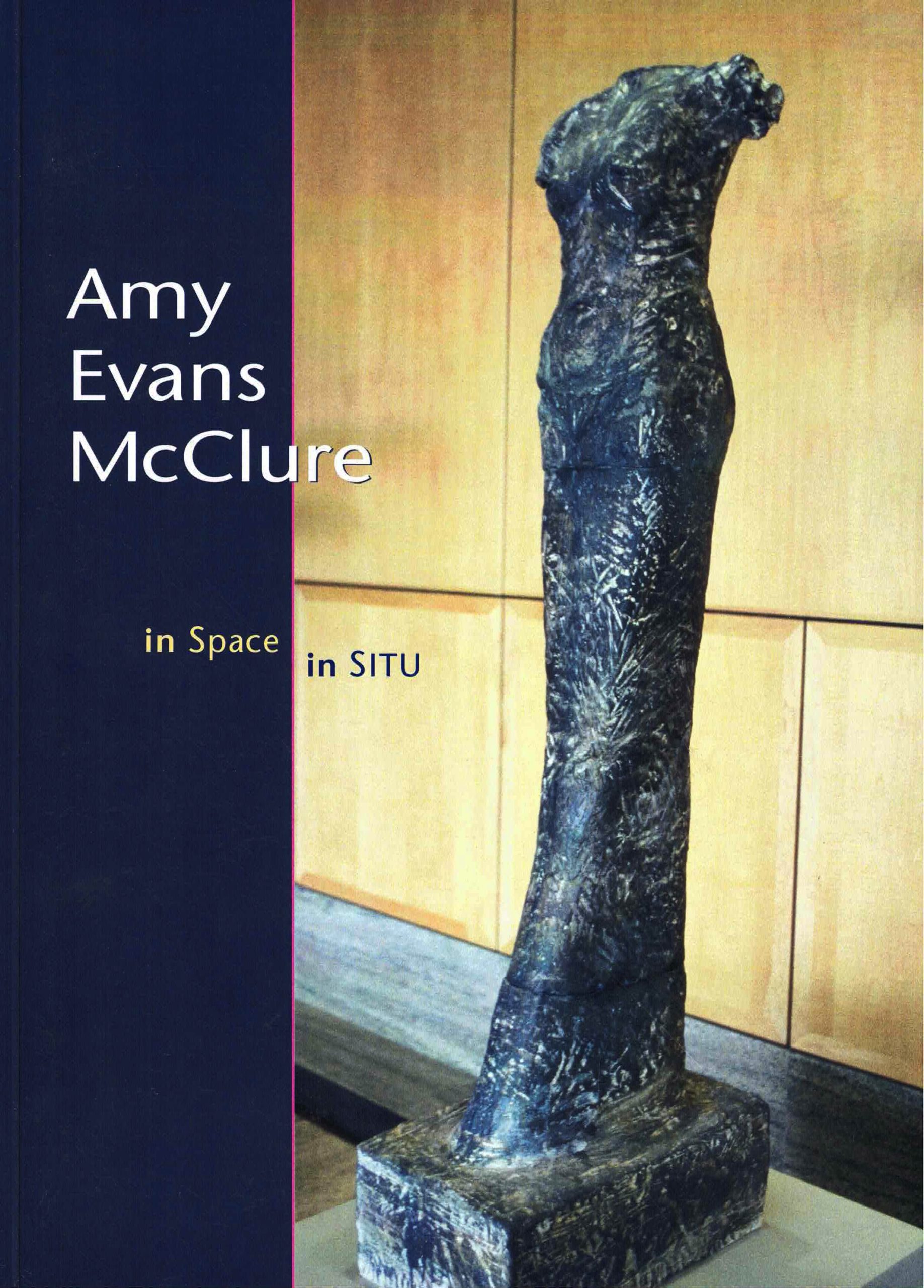 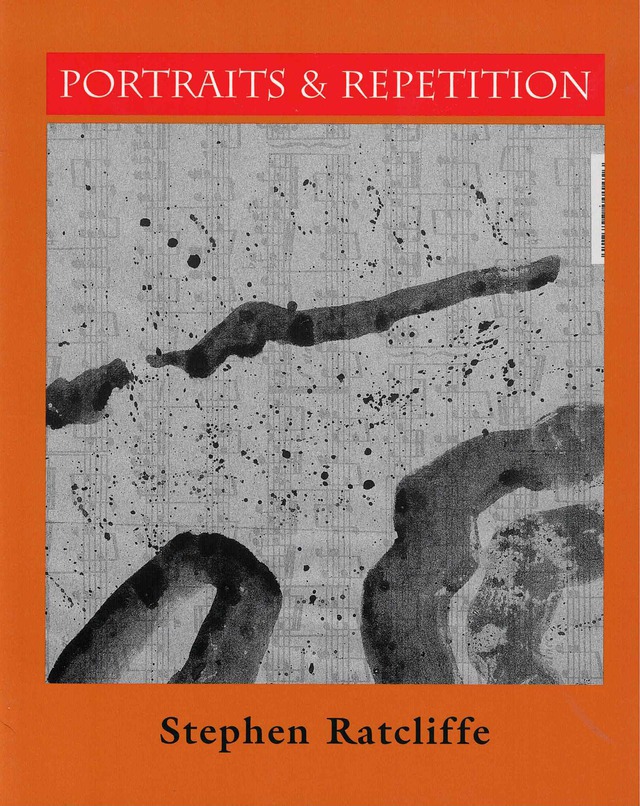