John Crouse’s writing is a non-stop torque conflating the distinctions of sky/people/forest/political/costume store; a torque which enhances the writing’s own motions, nightmare, images in forward gear only as: “historically” (actively) voiding reverse gear. As such, his writing is a “vanishing storm” in which a watershed or “joy” plateau occurs where “Acidic urine rain wrings carbons from sky on the whole shuffling treeless ruinland channeled by river of AIDS virus leftover from valiant chemical warfare… blackbirds sucking its lethality become instant exponential anguish carriers.” Crouse’s trying to get at “the squareroot of hues”: “behold sky, cobalt edge to edge, broke by trees of deepest green, green of the imageanotion at this dusk as at generally all, contrasts’re sharp.” He makes his own vocabulary rushing forward at full tilt, the “camel of wow.” — Leslie Scalapino 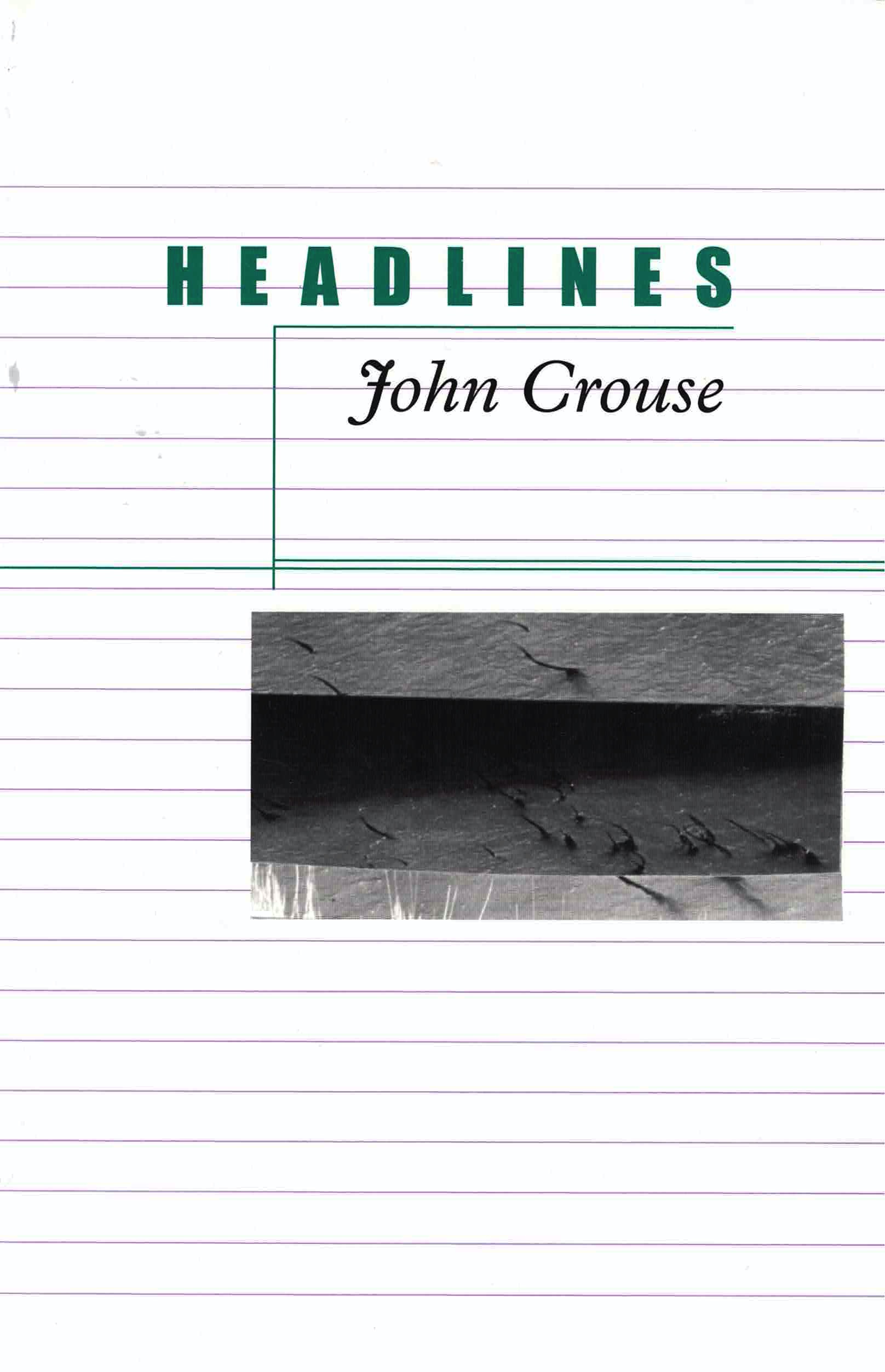 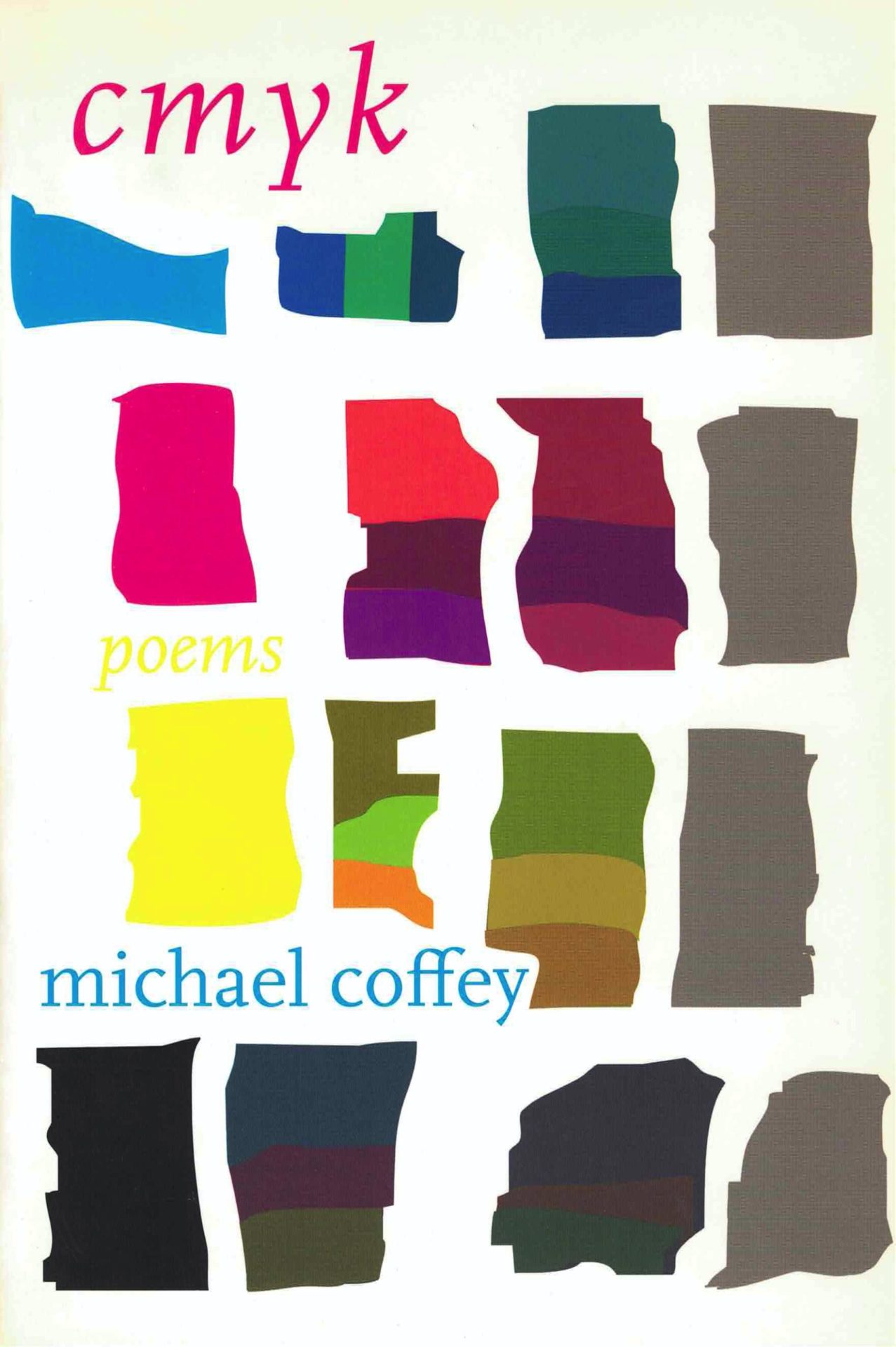 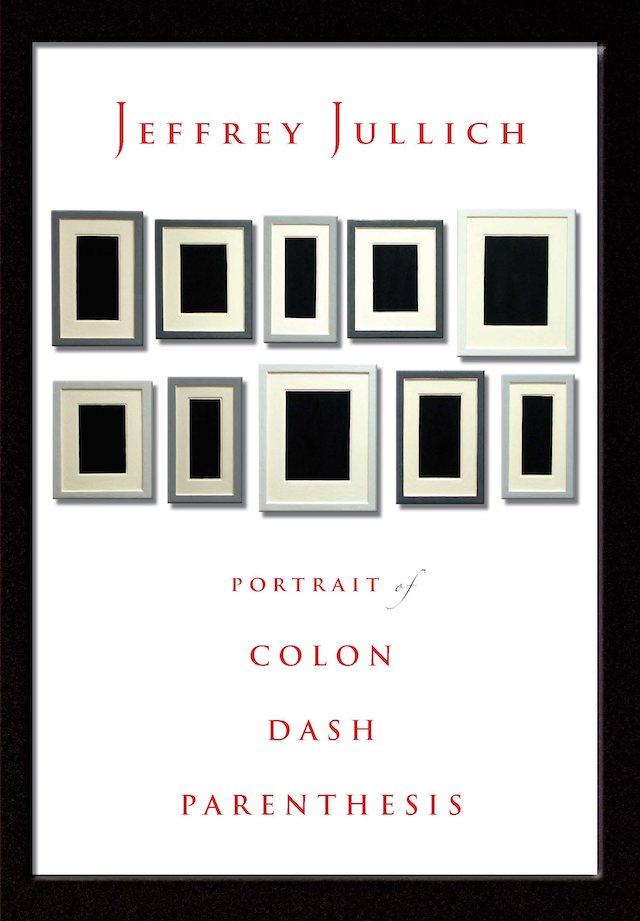