Cold Heaven joins two plays, Sometimes Dead is Better and Bye Bye Brunhilde, with an introduction by the author. Both plays have the dissonant, radical beauty of poetry. As Roy writes in her Introduction to the book: “Plays are porous, written to be entered… Plays provide a frame for studying collisions… Language can be an (uncontrollable) character, moving in on the others, creating a stir… [I]n a play… the private self disappears. Writing can move out into the dead zone between any two people and test what is there.”

Camille Roy is a writer and performer of fiction, poetry, and plays. Her books include Sherwood Forest (Futurepoem, 2011); a play, Cheap Speech (Leroy, 2002); and a fictional autobiography Read More

Bye-Bye Brunhilde is a gorgeously perverse valentine about two dykes, Fear and Technique. Fear says, “We’re compatible in a way. I like you and you like my looks.” Technique replies, “You’re right, I do like your looks.” Camille Roy has put a Lesbian spin on poet’s theatre. Her characters entirely embody their sexual give-and-take while, on another leve, their roles are dismantled by star-struck language. Sometimes Dead Is Better is a subversive family drama. The Red Queen, a psychotic assassin, returns on a mission to murder Philip Johnson, her modernist husband. She says, “I want the crack to crack.” It does in this “revenger’s tragedy” of cruel, metaphysical collapse.

Not a play, but an exploding poem for two bodies by a bright new writer from the West Coast, Camille Roy.

Imagine a Punch and Judy as lesbians whose domestic & sexual squabbles are paraded in the language of brilliant poets: these are Camille Roy’s Fear and Technique. A wonderful play. Roy’s second play is a fascinating read into an imaginary realm that thrives on a distorted association between life and death. In it three dead queens’ maniacal vitality uses the aging Philip JOhnson as a prop to demonstrate the play’s perverse and even perversely optimistic thesis expressed in its title: Sometimes Dead Is Better. 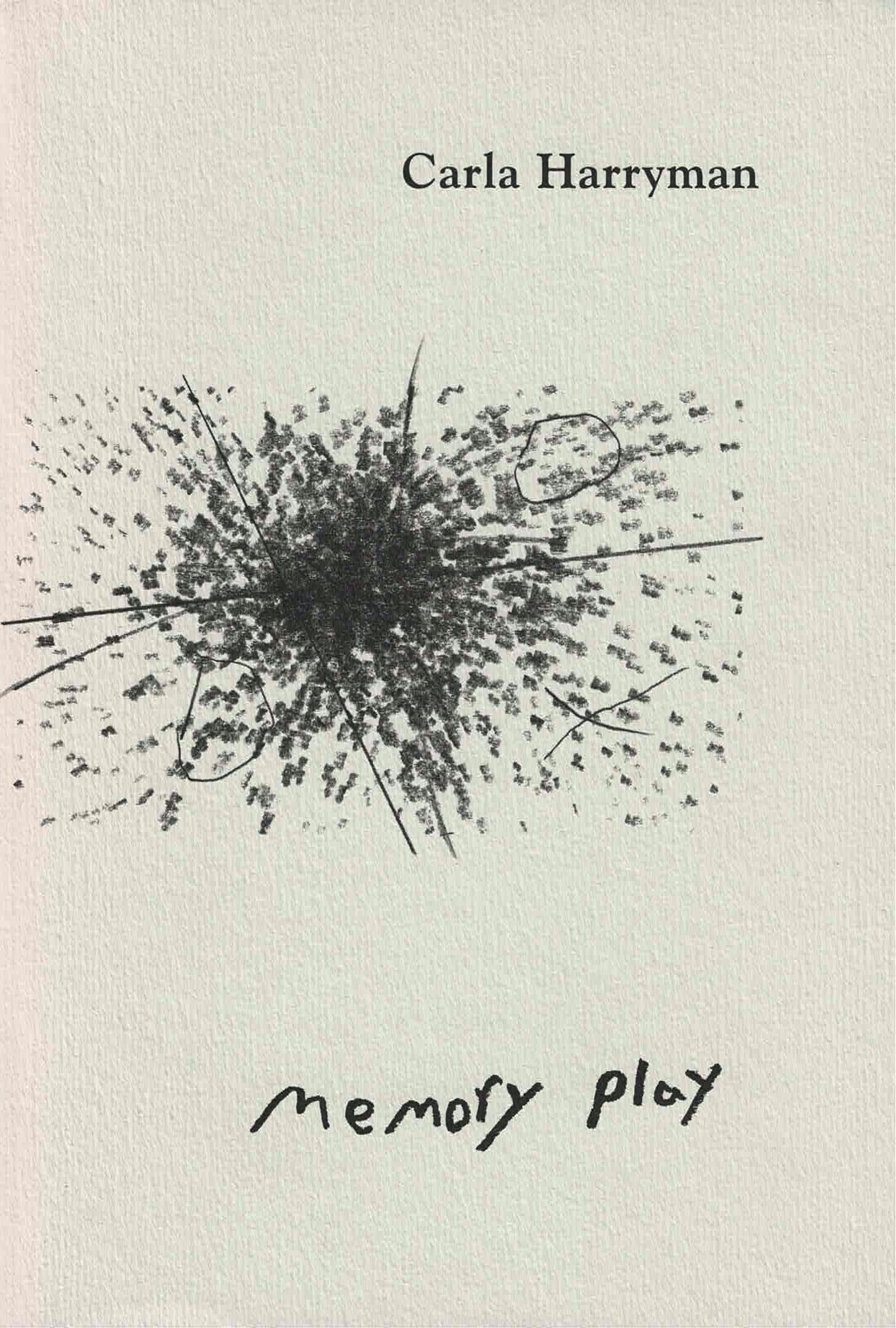