In this farce set on a hijacked containership on its way to Magnetic Island, Julian Assange attempts to “reboot” a troupe of Dead Youth—teenagers from all over the globe who have died in violent circumstances from sweatshop labor to environmental poisoning to war—but must grapple with two other would-be hijackers: a young Somali pirate and a female Antoine de St-Exupéry. Described by its author as a “badly-wired allegory,” Dead Youth, or, the Leaks brings to manic light the veiled violence that makes life in capitalism possible.

Ashley Lamb is an artist and educator currently living in Chicago. Her work has been featured on books of poems, at galleries, a fish warehouse, beside the beach, a slaughterhouse, during a parade, between floorboards, and other such ... Read More

Joyelle McSweeney is the author of three books of poetry and three books of prose, most of which also contain plays. Her most recent titles include The Necropastoral: Poetry, Media, Occults, a book of ... Read More

Highly political, highly critical of technology’s role as relates to the youth culture, McSweeney’s mothership, Dead Youth, or, The Leaks, roots itself by questioning information through the appearance of Assange, Wikileaks, even the Muse who cites “The Internet, my second mother,” after which, all in the play approvingly nod.

The speaking roles in McSweeney’s plays — and the voice of much of her poetry — sound a little like the textbook-hopping jabber of Ionesco’s Bald Soprano, a little like Harryette Mullen’s heart-stung, Keatonesque logorrhea, and more than a little like a certain flavor of salty ’90s rap.

Praise for Dead Youth, or, The Leaks

Like all of Joyelle McSweeney’s work, Dead Youth refuses to settle into any easy category, delivering a theater experience that’s simultaneously transgressive, classical, visionary, political, and gothic. Although built for the stage, these words still slip, skid, pop, and burrow throughout the page, creating a daisy chain of unexpected associations and indelible effects.

Dead Youth, or, the Leaks, is the shocking gaze upon the most beautiful and obscene gesture that is survival itself. This work takes as truth the statement that violence is such stuff as dreams are made of, that genocide can be converted to a legible surface, that oppression can be exhalation, that knowledge can be devastation, that violence can be humanistic and natural, staggering, immersive. In other words, Dead Youth is a farce, perhaps, but built on the exploitation and death and misery that becomes charisma and complication and sacredness. Heavy, yet easy to consume for its beautiful and profound images, indigestible, yet productive and rapacious in the indigestion that it produces. This is a work like none other. Let the destruction of the world become the rhythm of your life.

I’ve never read anything by Joyelle McSweeney that wasn’t totally exciting. She’s one of the most interesting people working now in terms of the forms she uses, and she’s extremely deft, and playful, and yet the stuff that’s going on, content-wise, is really super-smart, and has really good politics and stuff. I just find her a thrilling font of new stuff.

Joyelle McSweeney’s new play, Dead Youth, or, The Leaks is savvy, deft, funny, and truly contemporary—a vision of the 21st century, where secrets, language, internet and the human cell run wild and collapse together along with justice and history.

Dead Youth, or The Leaks is The Tempest recharged into a global picaresque tale about our favorite baby-faced villain, Julian Assange, who hijacks a containership of dead youth until he is thwarted by a band of Somalian pirates. This is internet piracy meets real world piracy. 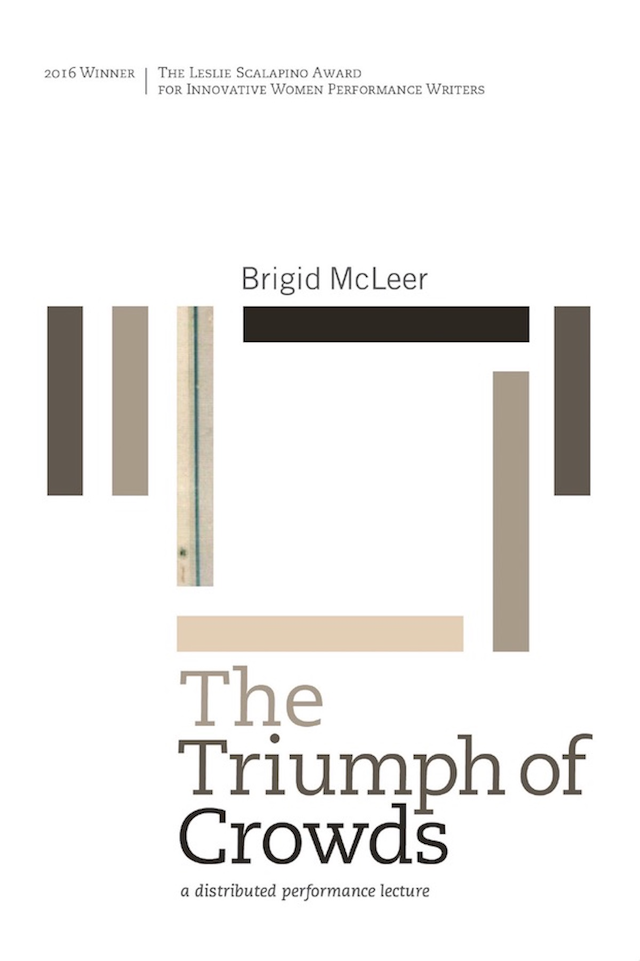 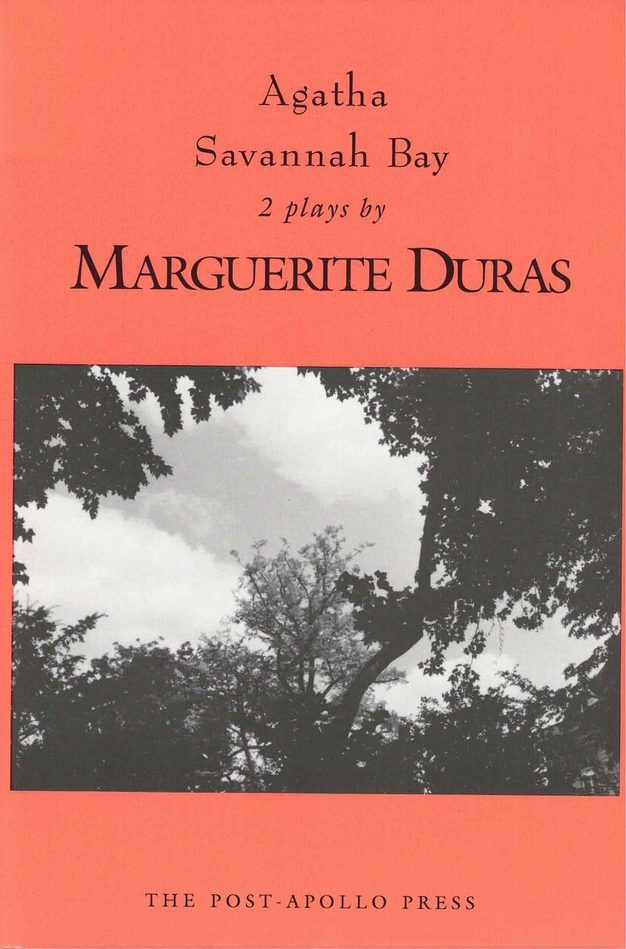