Then Go On is a collection of prose works in which the sentence serves as a navigational device for plotting a course through different registers of language and attention. Detail, speculation, and inquiry combine in mismatched scales and perspectives, held together by a slim insistence that one must make it to the end of the line. In Then Go On, Burger explores how the idioms of rational inquiry—science, philosophy, reportage—can be turned back on themselves in self-reflexive critiques of certainty. For Burger, the gestures and habits of thought can provide patterns for optimism, even when thought itself yields no clear path. Serial moments highlight gestures of thinking and imagination without ever yielding to the fluidity of an ideal form; the obligatory shape of the sentence creates imperfect containers for matters that don’t fit there.

Mary Burger is a writer and multidisciplinary artist based in Oakland, California. She writes poetry and personal narratives that explore ways of knowing and being in relation. Her book Then Go On from Litmus Press is a collection of ... Read More

Praise for Then Go On

The formal inventiveness of Mary Burger’s writing in part derives from her questioning of received ideas but also from the sheer pleasure she seems to take in following what the sentence can do within the “as-yet as-ever still-undetermined space between send and receive.” The attempt in these poems-in-prose, which are also essays or essay-like poetic inventions, is critical (as in critique and crucial): to make more real what is covered over and abstracted, not by simplifying but activating the thinking writer’s experience of those cultural, philosophical, scientific, and social logics that imagine their target audiences (“us”) to be objects merely of affirmation and compliance.

The mind at work in Mary Burger’s Then Go On is by turns exacting, passionate, tuned in to matters of scale as well as the functional paradox (“It is possible she was one of those who could steer the correct course only when she believed navigation was impossible”), and wholly unremitting in its drive to “verify the veracity of perception.” These qualities are made active through the precision and clarity of Burger’s sentences, which are always situated in the present, and which can cut through one’s given layers of belief with an oddly deliberate (sensitive) quickness. No other writing I know right now has such unadorned focus. Reading Then Go On has me reconsidering my notions of what certain surfaces—that of a person, a social identity, a piece of writing—can be.

Then Go On is a brilliant intervention on the aftereffects of teleological thinking. This work summons the complexities and conundrums that are lodged like holograms in our philosophical archives. Mirror motifs: logics of systems/systems of logics wrestle to question our hardwired metaphors for existence. Burger undoes (our cultural motives for) thingness with a series of affective lingual stunts. This book takes the reader into thinking post-human as she translates thought currents under and below meaning. Burger traces the social along neural pathways of cognition in edgy, provocative writing. 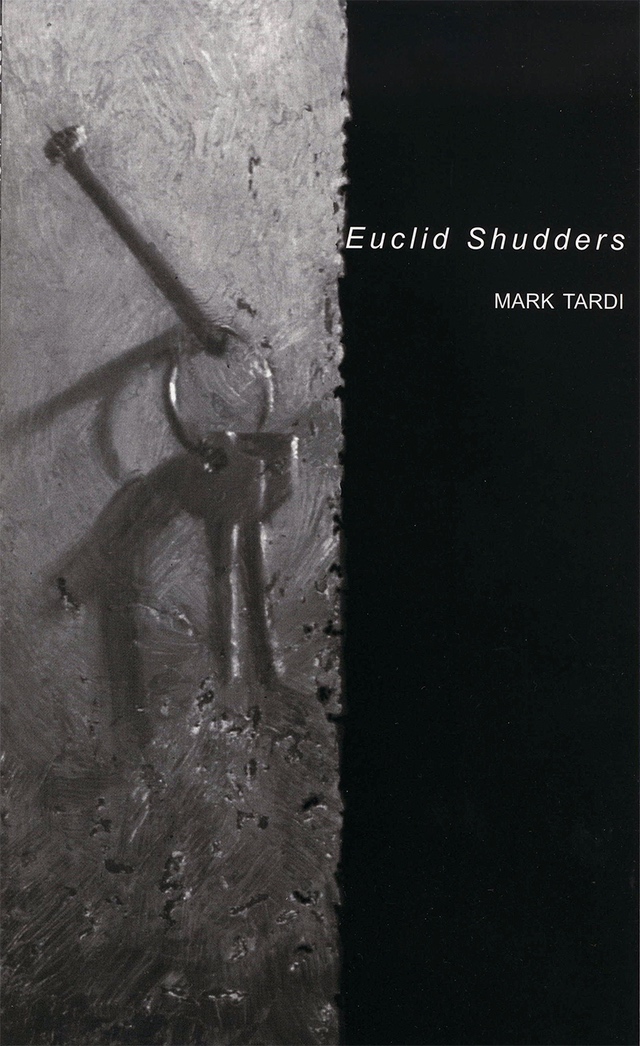