First published by The Post-Apollo Press in 1998, Well Well Reality is a collection of poems written in collaboration by Rosmarie and Keith Waldrop over a number of years. The distinct voices of these two momentously prolific poets merge to create a new, lyric voice: a vast, plural assemblage of name, gender, and language.

Rosmarie Waldrop was born in Germany, in 1935. At age 10 she spent half a year acting with a traveling theater, but was happy when schools reopened and she could settle for the quieter pleasures of reading and writing which ... Read More

Keith Waldrop was born in Kansas and served in the United States military. He studied at Aix-Marseille and Michigan Universities, earning a Ph.D. in Comparative Literature in 1964. His first book of poetry, A Windmill Near ... Read More

Every time I pull [Well Well Reality] out and start reading, usually while waiting in my kids’ school pickup line, I put it down and start to write, which is one reason I’m always reading the Waldrops.

Well Well Reality is not mere doubling nor a union, but a blending of figure and ground, to create “moments / when the light and dark of bodies fits the random / detail of a curtain.” … What I like about these poems, or autonomous authorless units, whatever you would like to call them, is that they have the child’s flair for recombination… Our two authors are not afraid to play games with tenses, [or] with the structure of language itself. 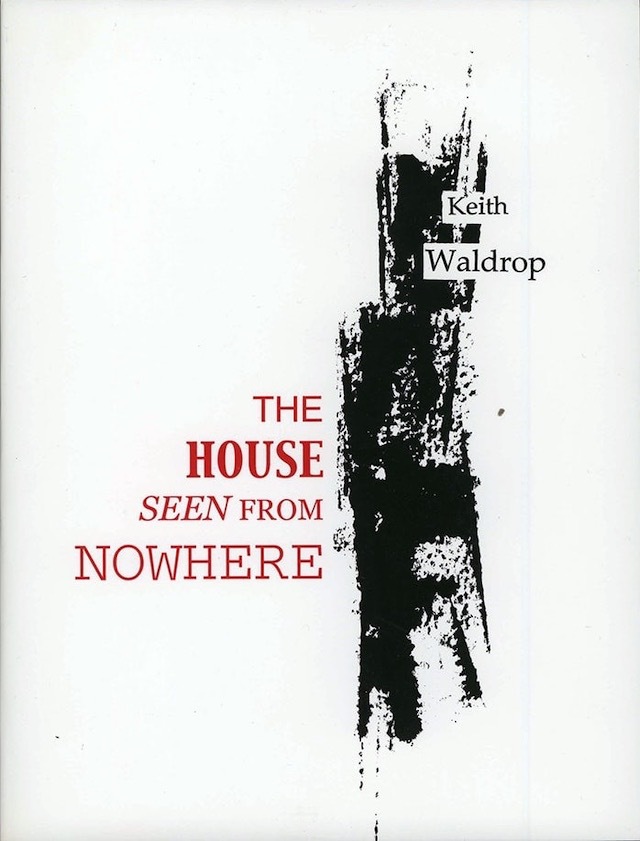