Refracted and reflected through the story of his own family’s history—in particular, the life and passing of his grandfather, who was imprisoned in a U.S. internment camp during World War II—Brandon Shimoda’s O Bon accesses two major sites of trauma: the bombing of Hiroshima, and Japanese-American wartime incarceration. The poems of O Bon are constructed of a language of witnessing, which is a kind of vigilance—a language that holds vigil. In O Bon we hear the persistence of the past in the present—haunting, echoic, but not incorporeal. As Shimoda writes in his afterword, “it feels more truly that ancestral spirits do not come from an ecstatic station beyond this world, but from one pulsating within it.” In effect, these poems are a transmission of that pulse.

Brandon Shimoda is the author of several books of poetry and prose, including O Bon and its siblings, Evening Oracle (Letter Machine Editions), which received the William Carlos Williams Award from the Poetry Society of America, and The ... Read More

These often spare, gorgeously crafted poems are constructed and persist within and out of chilling landscapes—the aftermath of the bombing of Hiroshima, the underworld.

Within this book, history laces together with dreams of history, life with projected lives, death with what happens after, sensory perception with extra-sense… O Bon determines to speak something of what can be relayed, or really, what fear and love oblige one to rebuild directly out of the ruin.
— Sara Renee Marshall, Cutbank

Brandon Shimoda is underground, in the realm of the dead. One hears “the graceless steps of wandering spirits”—with them he wanders among trees, flowers, water, mixing them with the equally subtle presence of women whose bodies are weightless, who wander in his own life. His world is a hushed world—his book, a silent prayer, not to a god, but to life, the life of survivors—that one can whisper, can join the dead—that whisper turns into a ritualistic text, a celebration of witnessing, of the minute manifestations of reality. Brandon Shimoda barely touches his own words: they come to him from afar, float, take a sigh, haunt us and disappear, reappear on the next page, follow their obscure journey—in that we become bound to hear them, we follow them—they make a poem we want to read, and reread with closed eyes. Insinuating itself in the memory of Hiroshima and the bomb—a disaster surpassing disasters—his work is the saying of the dead who return, is a Requiem.

Shimoda’s poems effortlessly situate personal loss in a broader context as they interrogate the myths, rituals, and cultural practices associated with the afterlife… Presented as a book-length sequence of elegies, invocations, and lyric fragments, Shimoda’s book simultaneously appropriates and re-envisions the literary forms found in sacred texts… The book offers an account of an individual negotiating this history, finding agency and voice within the parameters circumscribed by one’s ancestors… In short, O Bon is a plaintive, beautifully written collection. 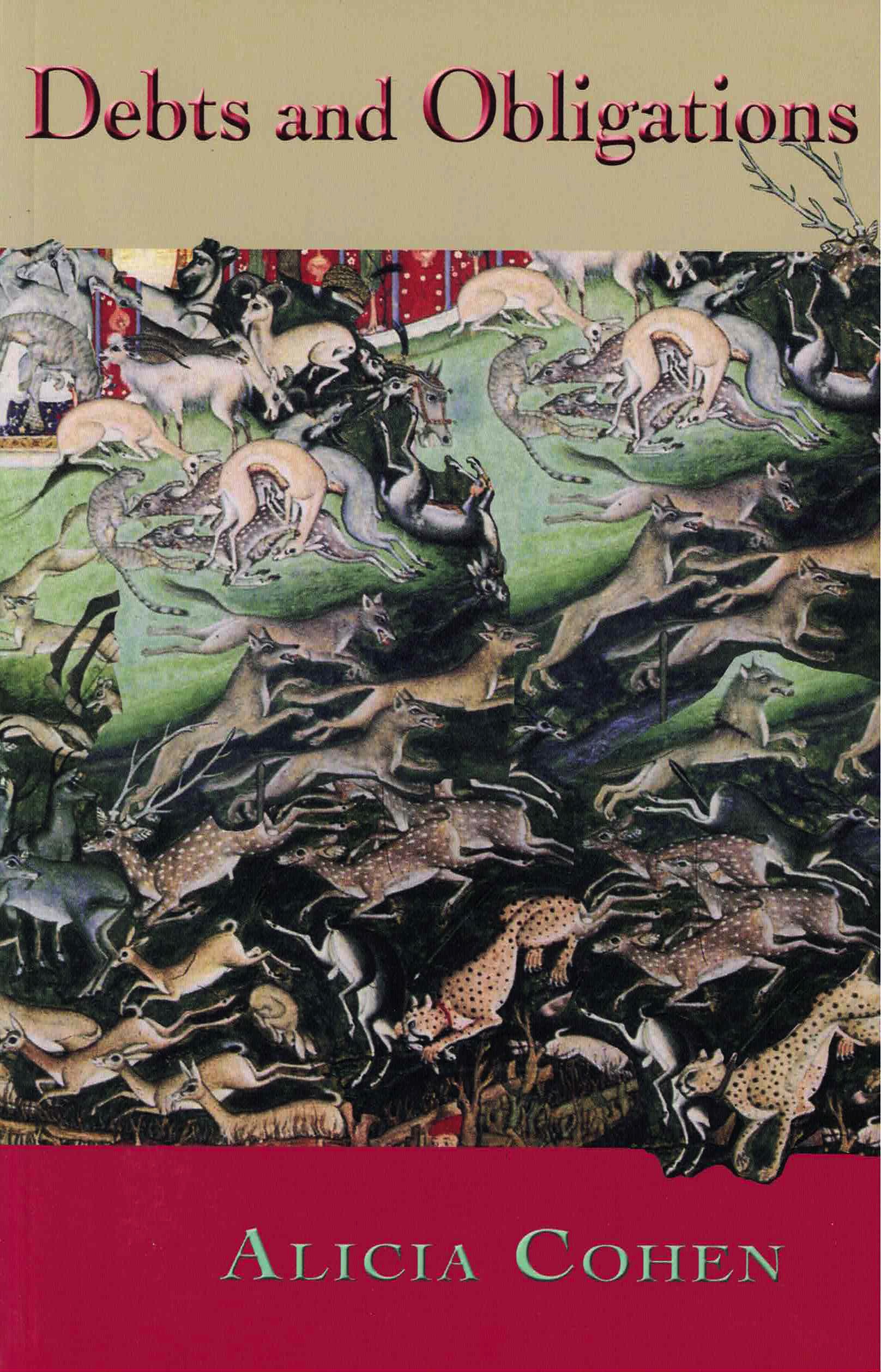 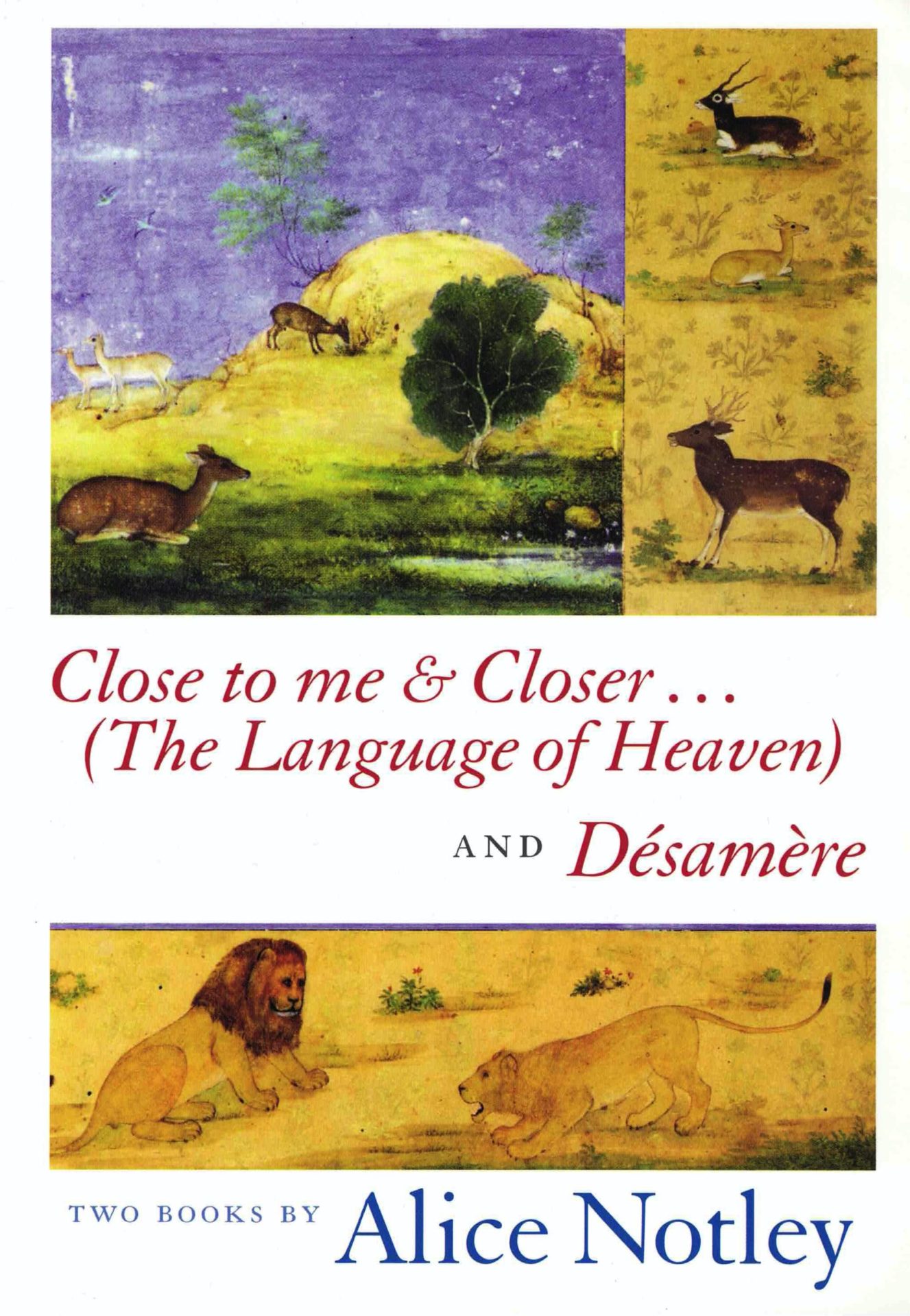