In Beauport, Kate Colby tells the story of the decorator and designer Henry Davis Sleeper, braiding in prose-lyric reminiscences of her own New England upbringing and “anti-ekphrastic” poems after Currier & Ives lithographs of the Victorian-era leisure class. Beauport engages and resists schemas of history, narrative and national identity—”What if history had really happened? / my eyes / my beholder / my kind of history”—and develops personal meditations on maintaining a connection with the body and nature against the often unnatural settings of contemporary life. In tones both lyrical and casually conversational, Colby maps for the self an exciting space of process, and potential: “the arc of / a partial rainbow takes / the shape of / the very water I am.”

Kate Colby is author of seven books of poetry and a book of critical lyric essays. She has received awards and fellowships from the Poetry Society of America, Rhode Island State Council for the Arts, the Dodd ... Read More

This book-length poem in fractured verse and resonant, brief blocks of prose shares [Henry Davis] Sleeper’s title and some of his goals, making seaside New England and its history (sailing ships, merchant princes; injustice, philanthropy) look unpredictable from room to room. But Colby (Fruitlands) sets out in this fourth volume to investigate and disassemble the merely historical imagination… oppos[ing] the big events of wars and depressions with small, odd shelters of her own design…

These are poems of quiet beauty, wielding power through lovely simplicity. They wander through ideas and memories, they explore what is lost and what is learned in the process of becoming a person…

Kate Colby’s Beauport opens windows framing history framing natural and unnatural settings (traffic, waves, skylines, sky). The work presents a series of displacements, smoke and mirror memory experiments, stitching together with anachronism the physical and the metaphysical. This is a fascinating book, composing and collapsing (wing, telescope), foregrounding subject, object and sightlines in between. With its architecture of vignettes, lullabies, hymns and fragments, Colby’s Beauport constructs resistances, ever confronting its considered grace and precision in ripples of savory humors.

Kate Colby’s work has a quiet, serene eloquence coupled with a biting wit—like the placidity of Gloucester itself, a small fishing village in which the titular Beauport house sits, side by side the turbulent Atlantic. Take Colby’s description of the effect of New England heat, “a kind of palate cleanser for the mind,” where the speaker, thus absolved of waking senses, hears the “prescient thud of sneakers in the washing machine” but is ultimately “susceptible to the perceived advantages of a bygone era”—a kind of Stendhal syndrome for the past. The tone here manages to be both blasé and nostalgic, the speaker has “hackneyed prints of things that never happened” on her wall and believes “all the good art is now ugly.” This is Colby’s “sotted nineteenth century,” peopled with antique glass buoys and “animate dioramas,” where the sound of seagulls dropping quahogs on the roof echoes all day. Not since Charles Olson’s Maximus has Gloucester been so gallantly and aptly sung!

A book that is both lyrical and conversational. A book that always feels in the present. There’s beautiful music throughout… Ultimately, Beauport will set you adrift with beautiful imagery and haunting questions that will linger long after the book is finished… 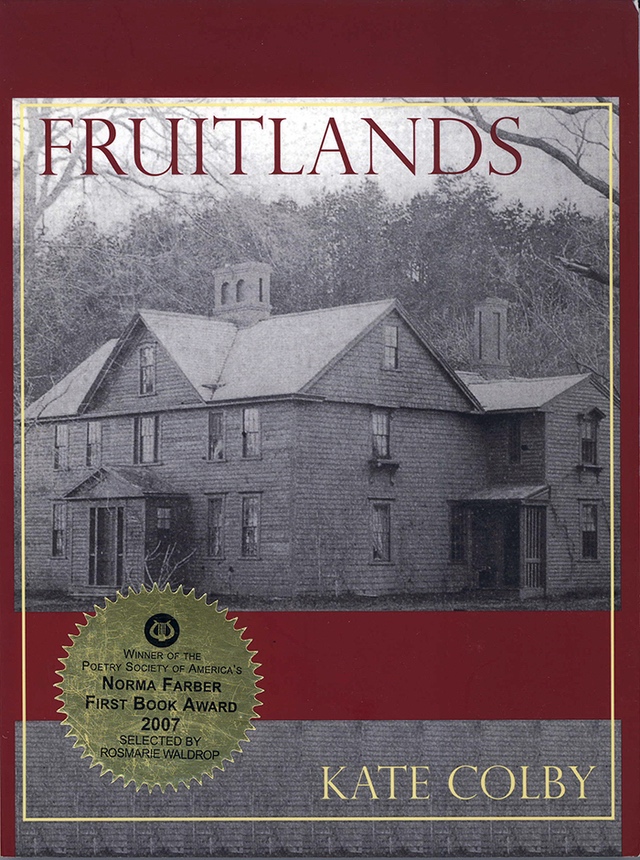 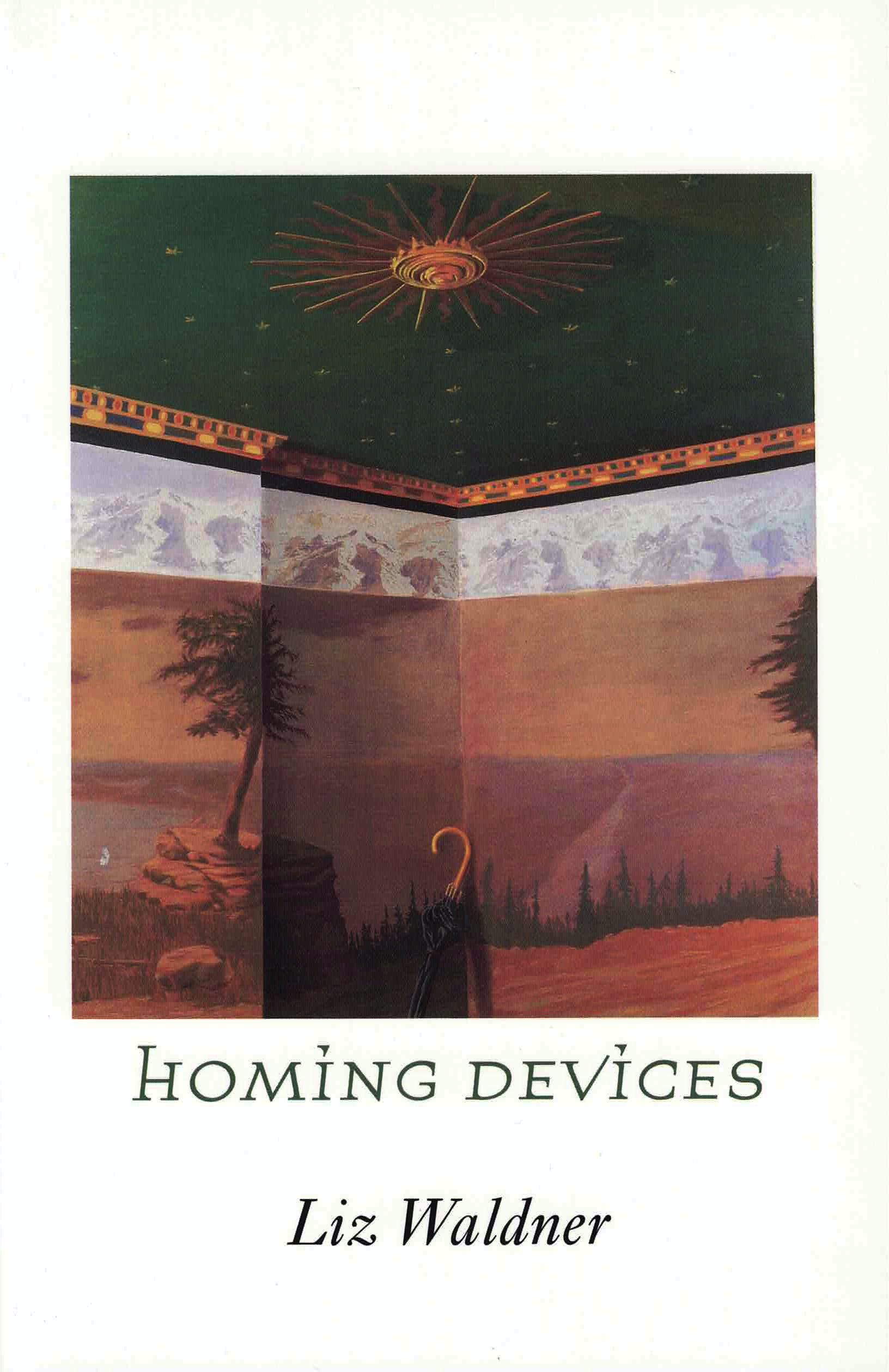