Writing about and within the differences in language, Tuntha-Obas explores the multifarious ways in which the world is rendered through English and Thai, as well as the renegotiation of language with space, of a native language transformed in the context of writing in the U.S. Transmuting Western canonical texts, such as those of Plato, and invoking subversive, genre-bending writing that traverses continents, such as Theresa Hak Kyung Cha’s Dictee, trespasses charts out a space that seeks to remain “debordered,” where “words aren’t to be owned. they are / created.”

Padcha Tuntha-Obas is a native of Bangkok, Thailand. She is the author of the chapbook Composite.Diplomacy (Tinfish Press, 2005) and trespasses (O Books, 2006).  She spent 6 years ... Read More

Overlays of English grammar morph the Thai into a hybrid language, so that it becomes an enunciation that pronounces itself between languages. As in her concluding poem series, “trees,” trespasses is a work in which Tuntha-obas’ transplanted voice grows in this fissure, a contradiction without contradiction, “yearning to be debordered” (3).

Poetry as wise and startling as this trespasses on the Anglo-American familiar not by deranging it but by putting it into vibrant polylogue with other sensibilities—Plato’s and Wittgenstein’s as well as those of Thai culture. Padcha Tuntha-obas locates these intersections with the urgent exactitude and daring beauty of a poesis creating a way of living in the situation of excess and silence that defines “foreignness.” The result, as you’ll see, is a moving experience of the trans-elucidation of language by ingenious desire.

“OUR SPEECH shall sit / among exact solitude…” —so begins this most wonderful of first books by Padcha Tuntha-obas, whose sense of how the language of poetry is always political (not simply composed of one set of materials, spoken in one voice, but a multitude of vocalities shaped on the page by the poet whose position in the world exists between words, trespassing from one to another, “breathing in and out / amidst the air” as she says) has transformed her experience into such ear- and eye-catching poems, which show us how and why it is that “difference lives beautifully in every sound.” 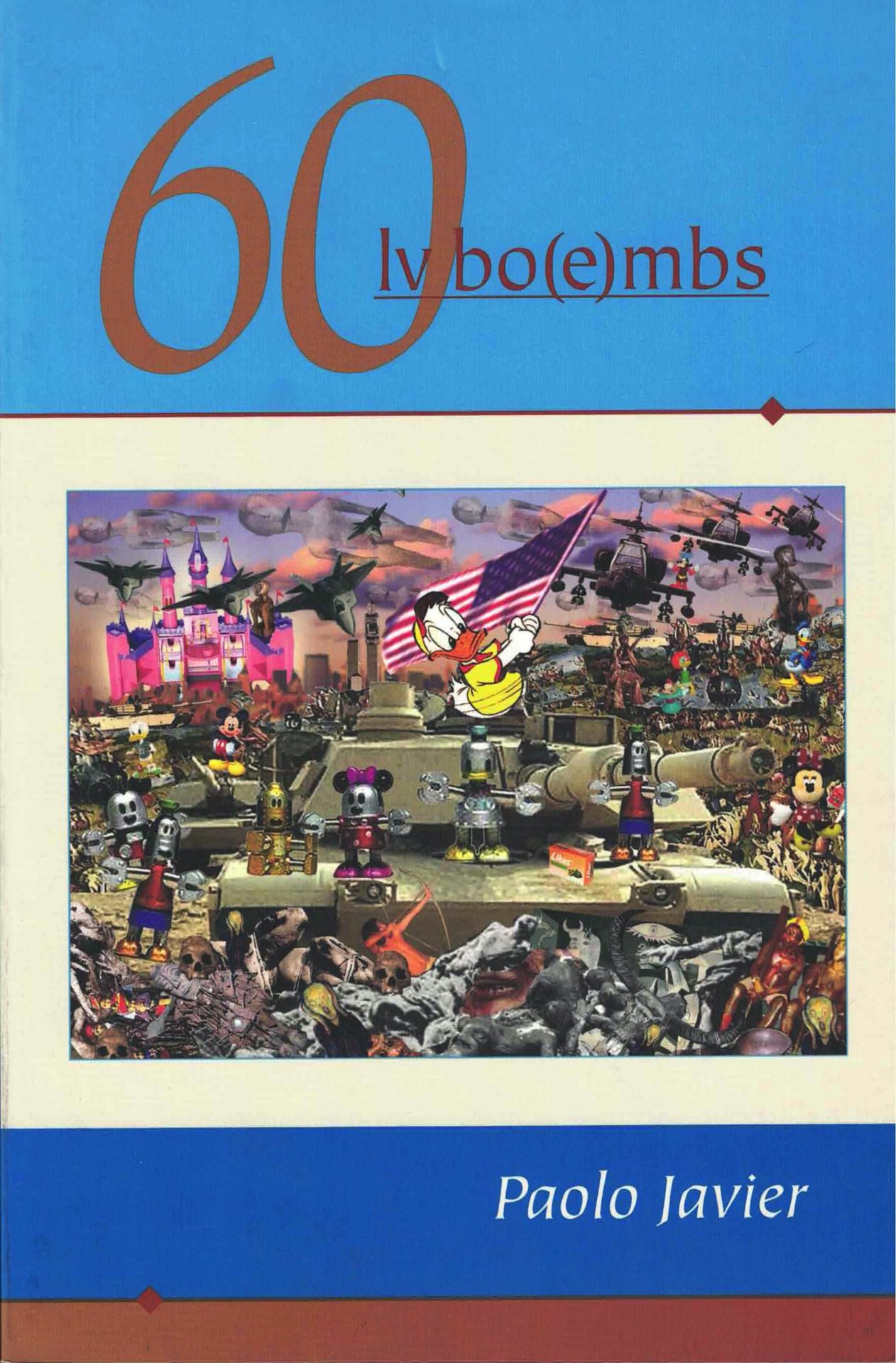