Finalist for the 2011 Best Translated Book Award in Poetry

Time of Sky and Castles in the Air is the first full-length translation of Ayane Kawata’s poetry to be published in English. This single volume contains Kawata’s first book of poems, Time of Sky (first published in Japanese by Kumo Publishers, 1969), and her sixth, Castles in the Air: A Dream Journal (first published in Japanese by Shoshi Yamada, 1991). Translator Sawako Nakayasu writes in the Afterword: “In Time of Sky we find terse lines that are unresolved—the tension is neither built nor released, but exists as if in its natural state, a note of music forever in suspension. It never arrives—it is and never was home.” Of Castles in the Air, Nakayasu writes: “Its poems are derived from a notebook the author kept for 15 years, in which she recorded her dreams every morning upon waking…. The logic in these prose poems may feel familiar to us as dream logic, but we also find in them the complexity and anxiety attendant to of a lifetime spent living in a culture not one’s own, an ongoing reckoning with one’s dangers and desires, and the difficulty (and absurdity) of trying to communicate with others.”

Sawako Nakayasu is an artist working with language, performance, and translation – separately and in various combinations. She has lived mostly in the U.S. and Japan, briefly in France and China, and translates ... Read More

Ayane Kawata, a Japanese poet, was born in the city of Qiqihar in the Heilongjiang Province of northeast China. In the summer of 1969, Kawata traveled to Italy to pursue studies in art and has lived there and ... Read More

This collection moves from cold remove to shameless vulnerability, from verse to prose, from imagistic to dreamlike. In maintaining a recognizable voice and preserving the disparity between pieces, Nakayasu created a remarkable translation, deserving of close and repeated readings.

Praise for Time of Sky & Castles in the Air

In Japan, Kawata’s work is noted primarily for its stark, vivid depictions of life—not so much life as lived by a specific person, but more the sense of “living-ness.” To the Japanese eye and ear, Kawata’s poetry cuts through to the “overwhelming mysteries” that lie beneath everyday activities, and it does so with necessity. Hers are aggressive poems that look frankly at what it means to be a Japanese woman both inside Japan and away.

Sawako Nakayasu’s translation of Ayane Kawata’s Time of Sky & Castles in the Air proves that translating Japanese to English can result in a beautiful rebirth.

Kawata has a firm grasp of what it is that makes dream logic so illogical, and her flowing recreations of the way that logic holds together, despite contradictions and nonsenses that are often apparent even to the dreamer, make the poems a genuine pleasure. 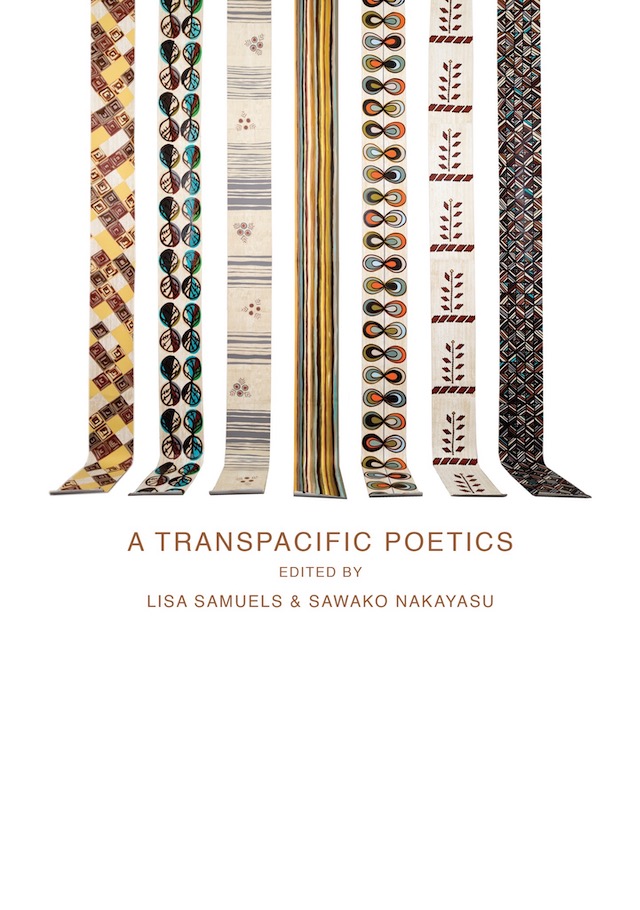