Jessica Grim grew up in the Bay Area, and lived for periods in Texas, New York, and (again) California before moving, in the early 90s, to NE Ohio. Vexed (BlazeVOX, 2009) was first published ... Read More

Praise for The Inveterate Life

Stress holds the real & its “toward” aligns us with mystery’s arraignment, faces in facts moving about. Here’s a singular vantage & variety, poetry terraced out over places where any “again” is unexpected & any miniature is itself a discussion. But Grim never grim. Design filters reluctance & reinvigoration grows near to correct mere feverage. Context, you are not simple. Instead: proxies to unstitching overtime creases that careen us together, forgetting to isolate the synapses. Broken nights, the pieces eat the fade. Whose hinge?

Strength. Wit. Nonstop action. These assertions are only incidentally beautiful. Vulnerability is allowed into a cadenced, breathless analysis. The past is your problem. And try to keep up. Because there is no slack.

This is a volume of prose format poems, a newer sentence, if you please, enacting a kind of drama of the daily fact transmogrified. Jessica Grimm’s work shirks nothing. It’s always on, attentive to synapses and lapses of thought, sounding well-envisioned thinking, feeling out amongst a thorough listening. 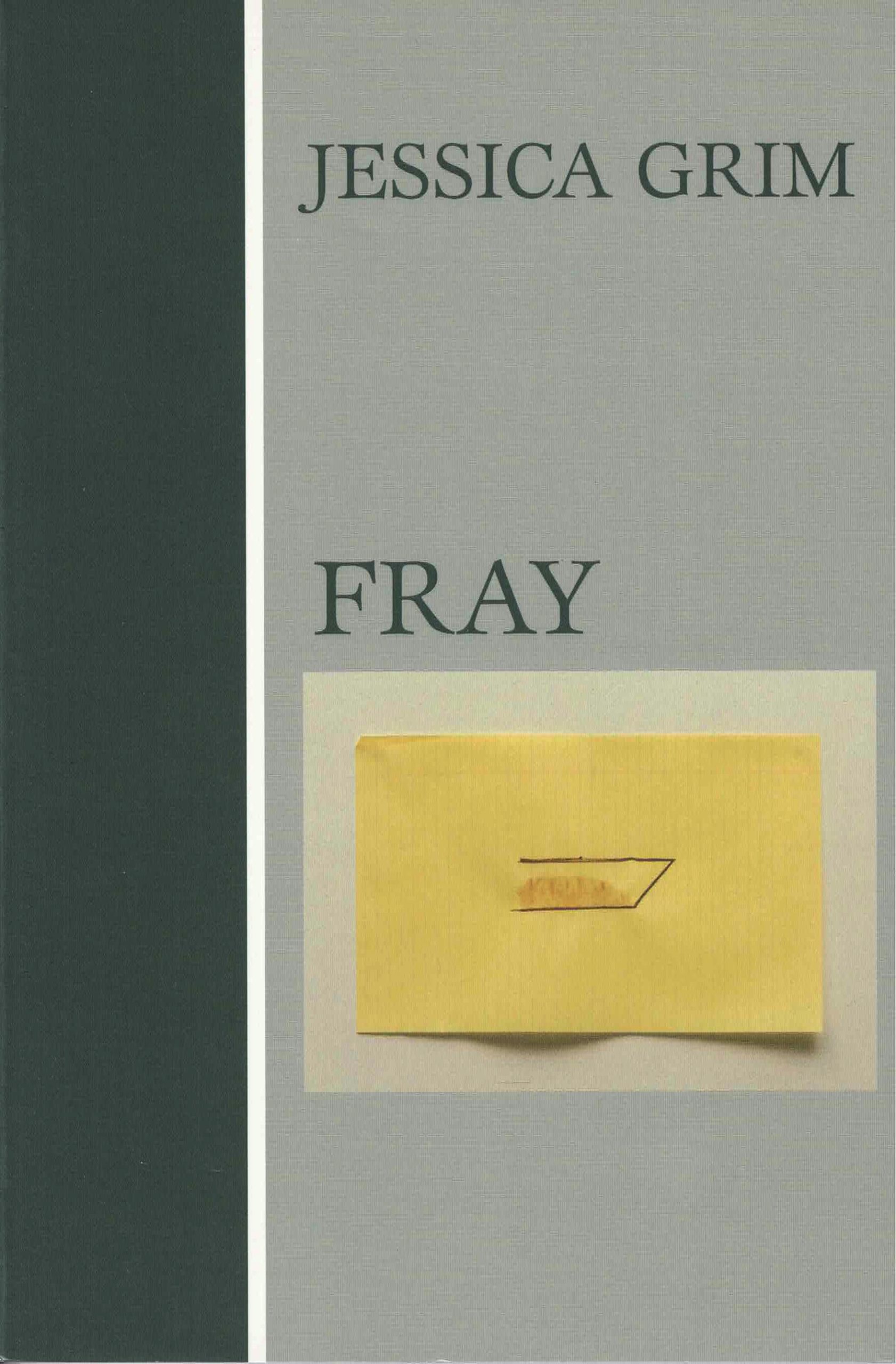 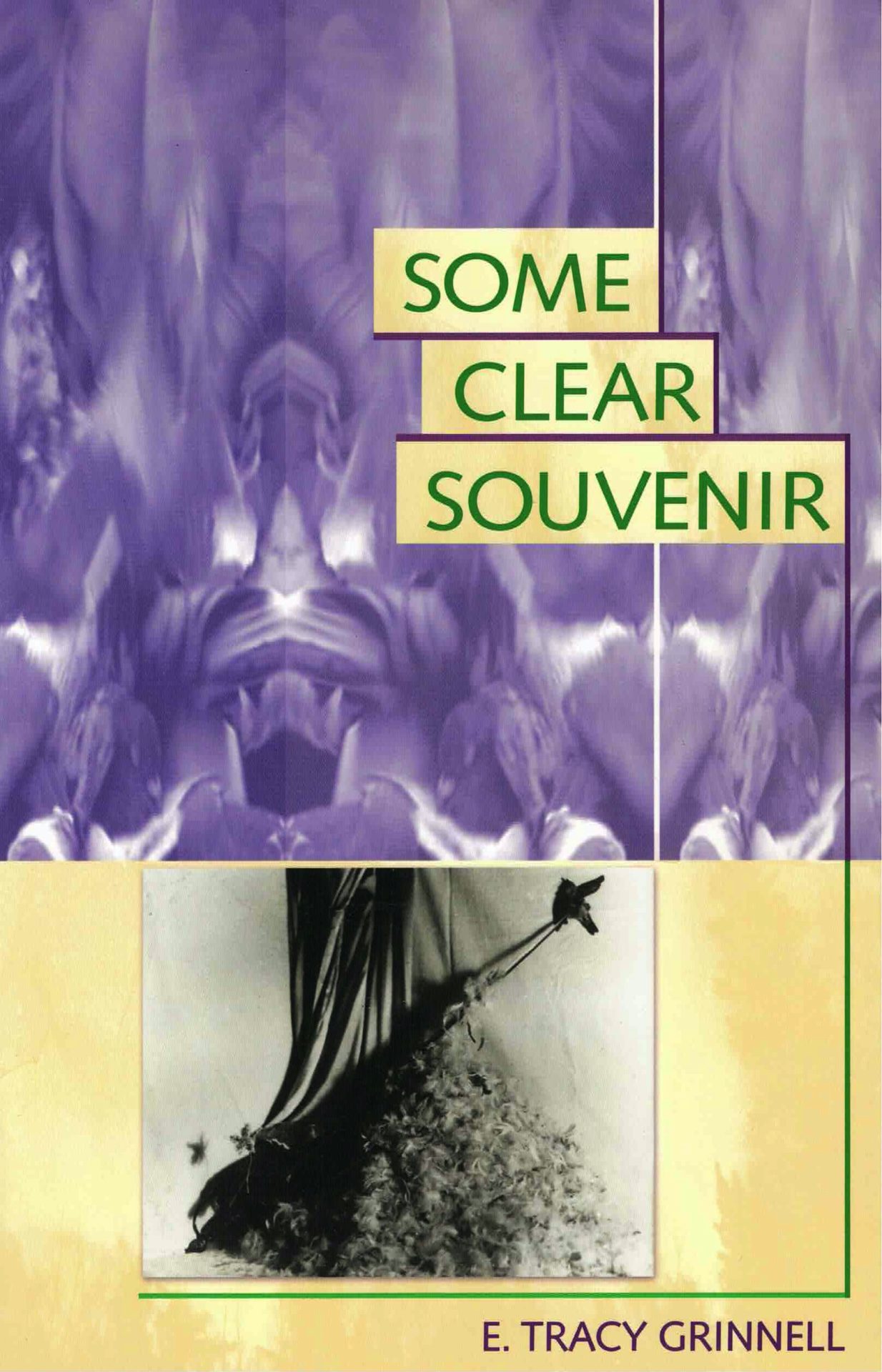