Co-published with Avenue B

Talking in Tranquility presents ten interviews conducted with the poet Ted Berrigan between 1970 and 1980. Talking with a range of fellow poets and writers (Clark Coolidge, George Oppen, George MacBeth, Tom Clark, Charles Ingham, Barry Alpert, and Anne Waldman, among others) in New York, London, Chicago, San Francisco, Boulder, and elsewhere, Berrigan speaks with an illuminating and disarming candor about a wide range of topics: the art and craft of poetry, his own work, his methods of composition in books such as The Sonnets and in many specific poems (including various collaborative writings with other poets and painters), his relations with and influence by and upon other writers and/or painters in the New York cultural scene in the 1960s and 1970s (Frank O’Hara, John Ashbery, Kenneth Koch, and Allen Ginsberg, among the writers; as well as the painters Willem de Kooning, Jasper Johns, Jackson Pollock, Philip Guston, etc.). Whatever the subject, Berrigan invariably shoots from the hip straight for the mark: “Sometimes I hear my words before they get to my lips, and if I don’t like them I change them before they get out.” The result is an important, and wonderfully entertaining, account of the mind-at-work of one of this country’s most important contemporary poets.

Ted Berrigan (1934-1983), a central figure in the second generation of New York School poets, was the author of more than 20 books, including Bean Spasms, with Ron Padgett and Joe Brainard; Read More

When I say they are about something, I mean, I strictly mean “about.” I don’t know what each poem is about particularly. I could study them and tell you what each one is about, but that’s not what I’m willing to do.

Listen to the Full Interview

Praise for Talking in Tranquility: Interviews with Ted Berrigan

The interview was for Ted Berrigan a form as much present as the poem. One thinks of the poet talking out loud, the motion of his voice as measure of thought—the pause and pace and the register of sound as perception arriving via not eye but ear. “You will hear his wild tremulous wistful reflective engaging way of saying it in any work of his that you read or hear.” 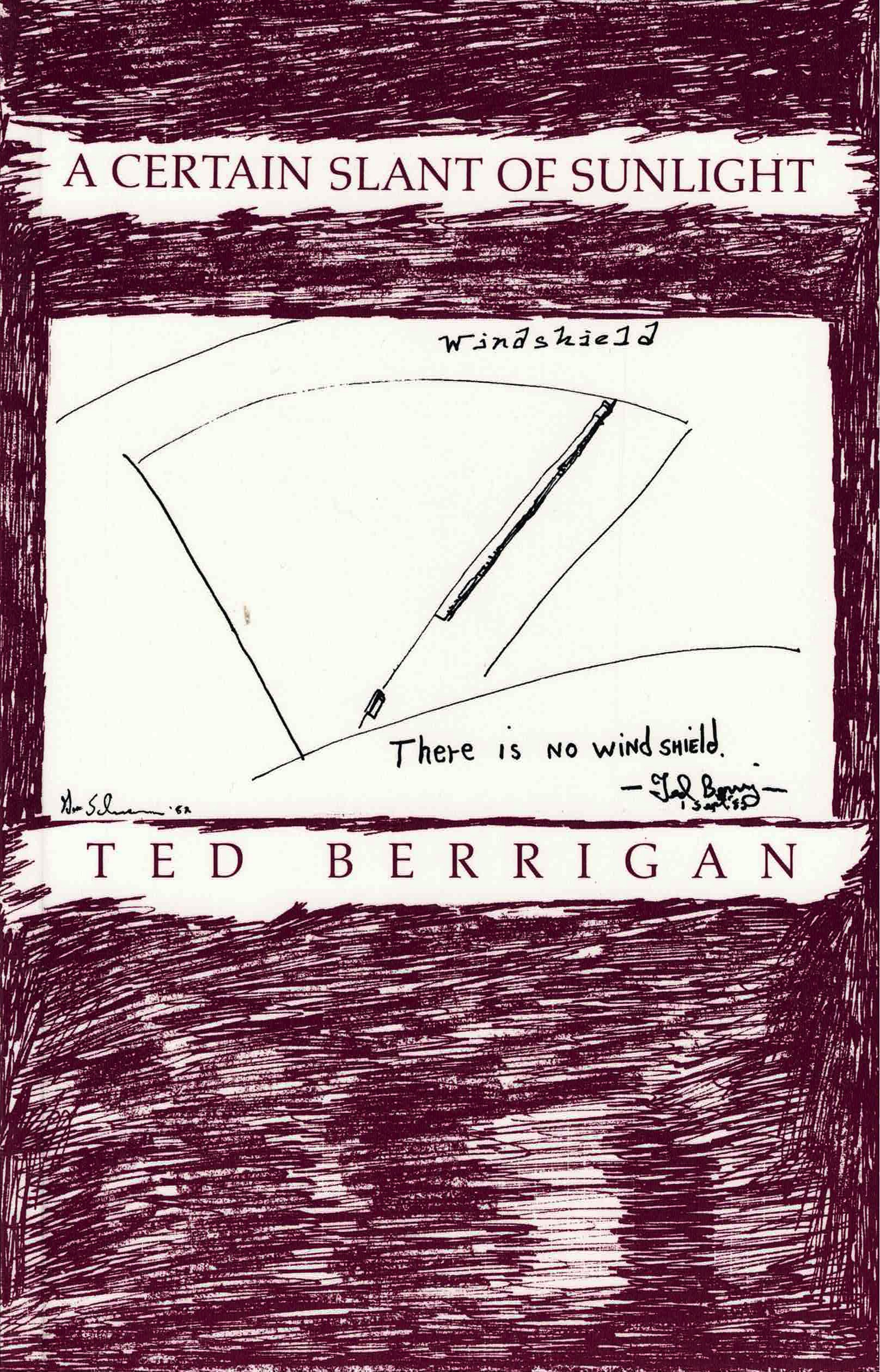 A Certain Slant of Sunlight 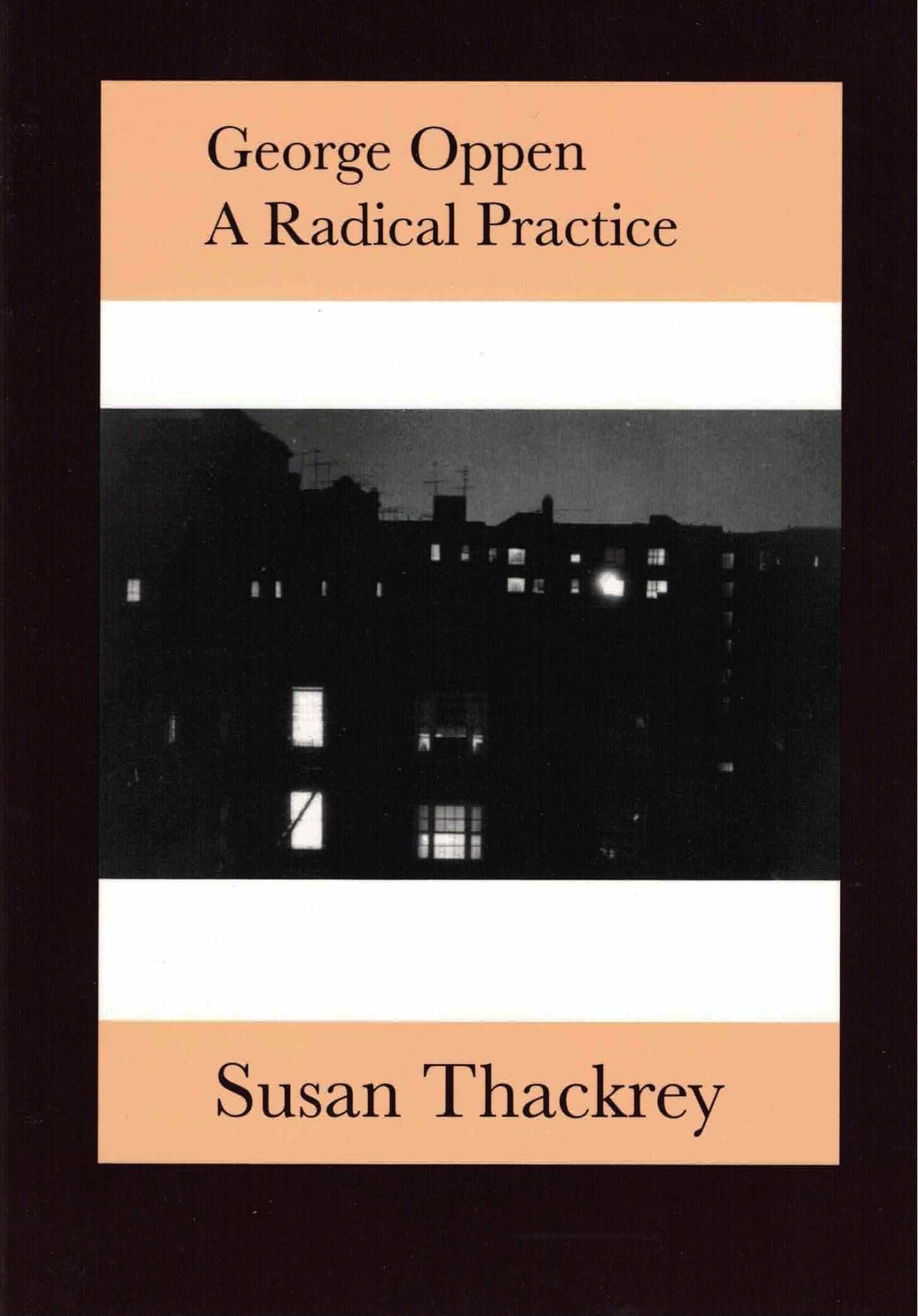