This book explores the emotional and socio-political lives of a cast of characters based on autobiography, expressed in sound. The book’s claustrophobic tercets combined with spiraling repetition help foreground the importance of artifice and code, the very elements the book’s characters undermine, complicate, and expose. The code is a score. To sound out the story. The book was inspired in part by the author reading Jack Spicer: “I was excited by the serial poem as a form as well as the idea that there is no such thing as a single poem… This was me not stopping.”

Susan Landers’ most recent book, Franklinstein (Roof Books, 2016), is a multi-genre collection about one Philadelphia neighborhood wrestling with the legacies of colonialism, racism, and capitalism. She is also the author of two full-length ... Read More

To imagine a very, very angry Gertrude Stein hopped up on amphetamine (and Prozac) writing with the laser-like, short-lined, terceted clarity of Robert Creeley and a child’s fury at truly horrific parenting that haunts one into adulthood is to approximate 248 mgs., a panic picnic, the debut of Susan Landers. For anyone willing to accept a grotesque, allegorical set of stand-ins, including “mother little,” “Aunt gargantua” and “King,” this little pill will be an instant classic of abuse literature, of surviving to “Break. Avert.”

Sue Landers plays a keyboard of melodious funny daring rhymes in delightful Steinesque rounds. Here is a picnic of the mind bent through a clever child’s eye’s view — this first book is lovely, joy-filled, cathartic, and smart.

Written in tercets to explain what it means to be a little pill in a big complicated world, this book is unlike anything else I’ve read. It is wonderfully brittle. It is tightly wound and spinning. It is original and powerful.

Daredevils, precipice-walkers, smoke jumpers: take note. Sue Landers has cracked your code. The prickly and wired tercets of panic picnic warn of the risk and necessity of coming to consciousness on the bed of broken glass called memory. Because “Every obsession/needs a collaboration/in public” the work recruits a multiplicity of subjects projected from one another so no one is object/abject but each complicit with the obsession of dismemory/dismembering memory. The ensuing humanity is a rugged compassion, a hellcat’s language sobered by the memory mill, but ultimately the safety net of a poetry that sticks its neck out.

248 mgs., a panic picnic is a long poem in ten parts, written in deceptively modest tercets. Susan Landers is painting an unmistakably American image here; undulating between autobiographical elements and fantasy; always listening closely to the sounds of her words: “Grab a crevice/in the king’s/tickle taffy.” And her humor is irresistible: “Little pill would sleep/her way to the top/if she could get/out of bed.” This is a daring and contemporary voice that speaks of pills, guns, and of shame. The story is captivating, the echoes of recurring themes and stanzas are haunting: this book is a blast.

Readers old enough to have read Max Beerbohm’s Seven Men will recall the competition between Hilary Maltby’s Ariel in Mayfair and Stephen Braxton’s A Faun on the Cotswolds, and will conclude that 248 mgs. trumps both at their own game. Susan Landers has turned Pan on his head to spell out NAP, nap in which she sees and writes through the creepy children’s modernism of Rossetti, Stein, Sandburg, Harryman, and Freud. This “panic picnic” is a fresh, engaging look at the anxiety of a restricted vocabulary — roll over, Esperanto, and tell Basic English the news. 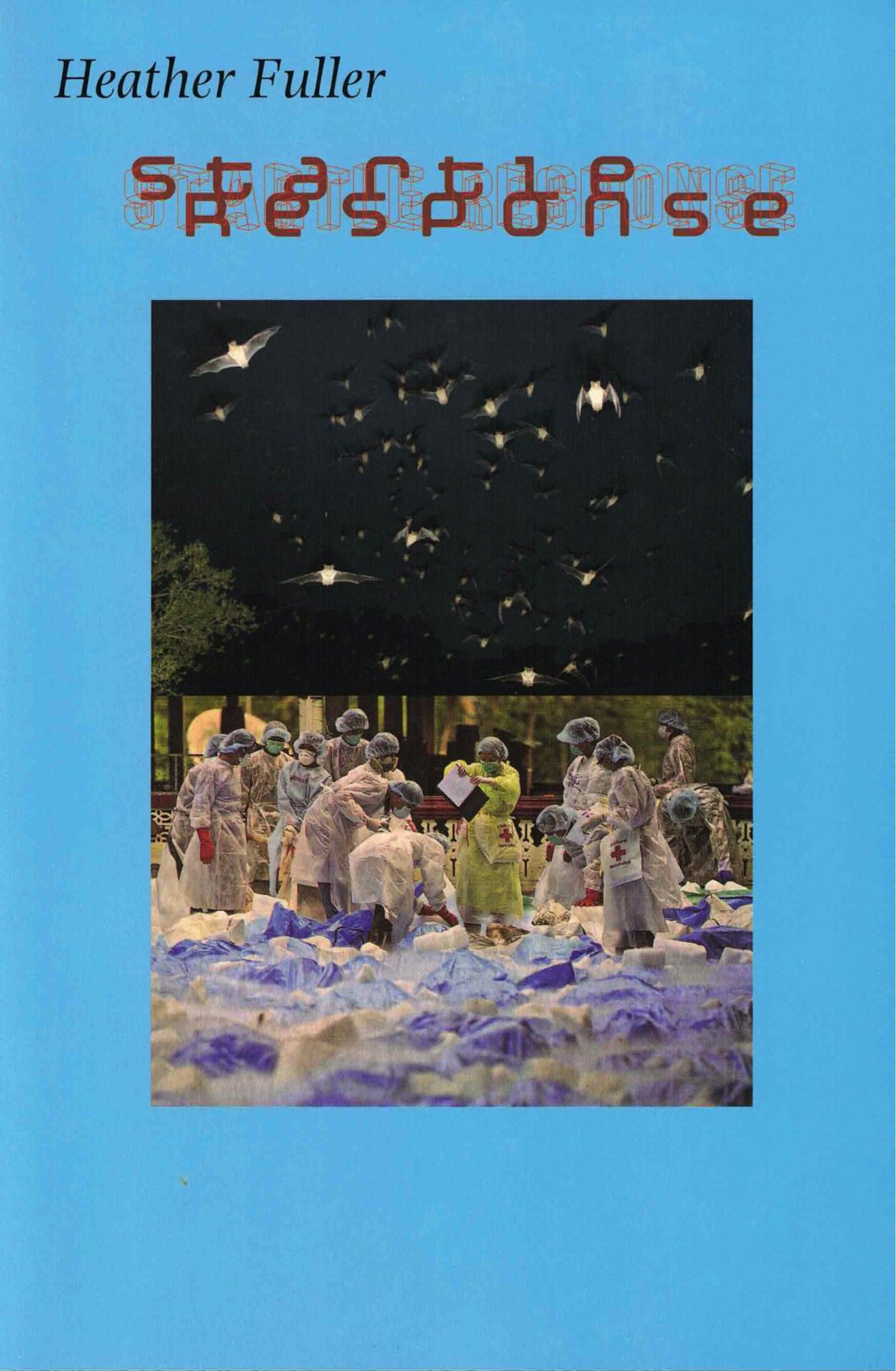