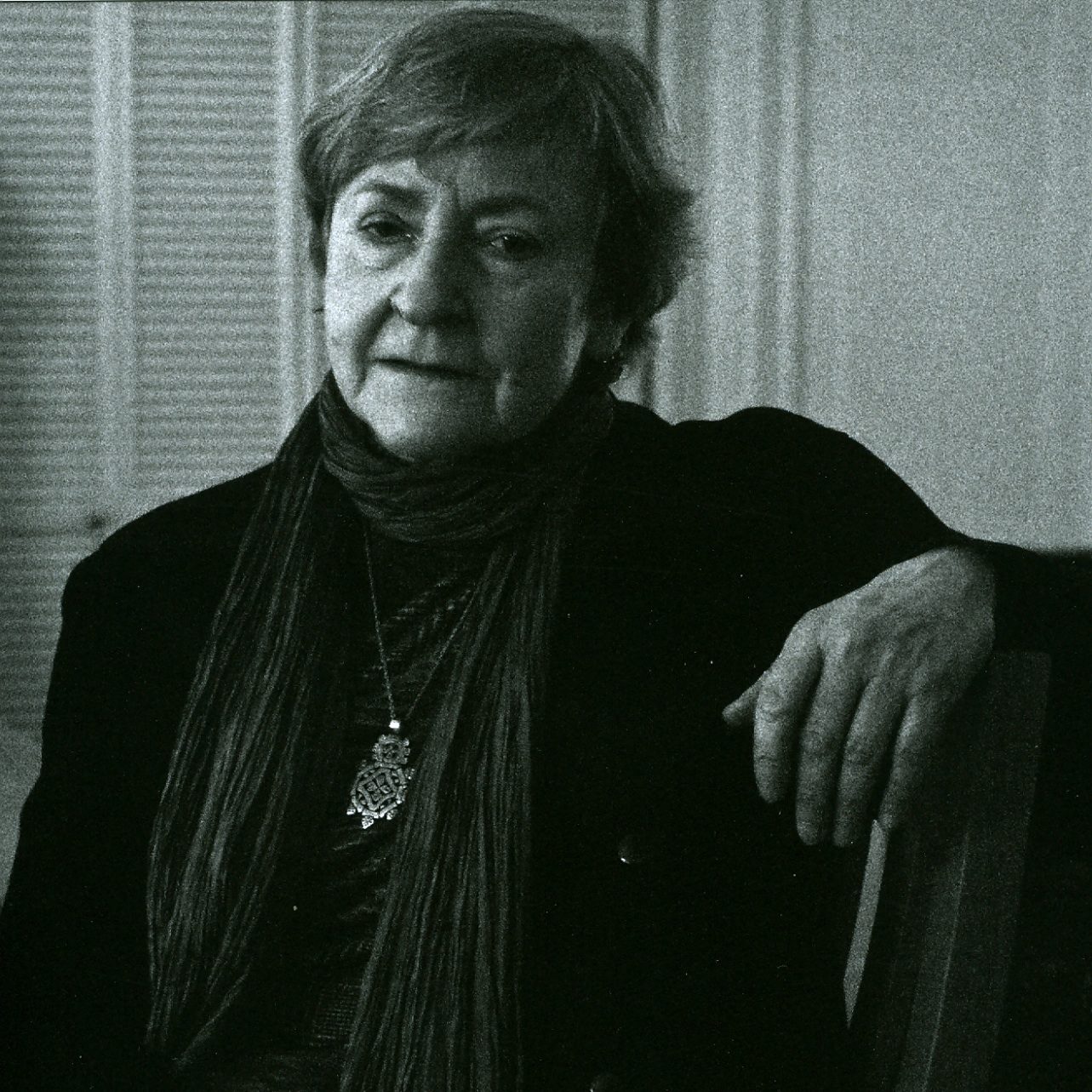 Rosmarie Waldrop was born in Germany, in 1935. At age 10 she spent half a year acting with a traveling theater, but was happy when schools reopened and she could settle for the quieter pleasures of reading and writing which she has pursued in and out of universities, but mostly in Providence, RI where she lives with Keith Waldrop (with whom she co-edited Burning Deck Press).
Her most recent books of poetry are The Nick of Time (forthcoming 2021), Gap Gardening: Selected Poems (LA Times Book Prize in Poetry, 2017), Driven to Abstraction, and Curves to the Apple (New Directions). Her collected essays, Dissonance (if you are interested), is available from University of Alabama Press. Her novel, The Hanky of Pippin’s Daughter, has been reissued by Dorothy a Publishing Project. She has translated from the French 14 volumes of Edmond Jabès’s work (see her memoir, Lavish Absence: Recalling and Rereading Edmond Jabès, Wesleyan UP) as well as volumes by Emmanuel Hocquard, Jacques Roubaud, and, from the German, Friederike Mayröcker, Elke Erb, Gerhard Rühm, Ulf Stolterfoht, Peter Waterhouse.