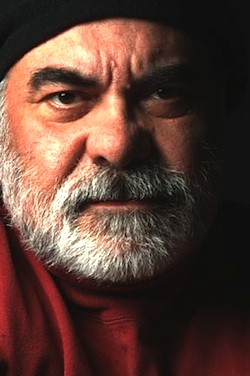 Ray Di Palma is the author of over forty collections of poetry and graphic art. His work has been widely published and has been translated into seven languages. His visual works (including artist’s books, collages, and prints) have been exhibited in numerous shows in the United States, Europe, Japan, and South America, and in a solo show at the Stemplelplatt’s Gallery in Amsterdam. Two videos based on his book January Zero were made in France. He lives in New York City and teaches at the School of Visual Arts in Manhattan. His work has been seen at Art Institute of Chicago; Special Collections, University of California, San Diego; J. Paul Getty Museum, Los Angeles; New York Public Library and the Museum of Modern Art. 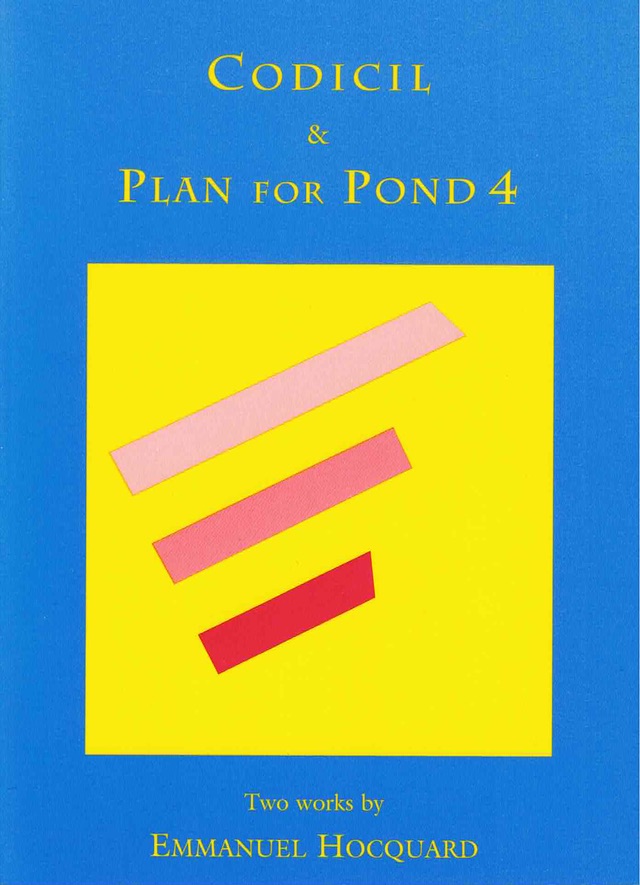