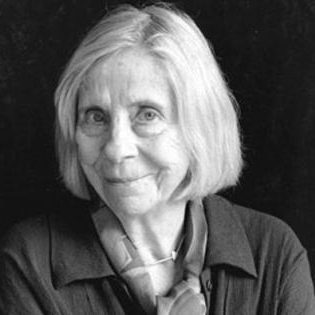 Barbara Guest (1920-2006), was born 1920 in North Carolina, and spent her childhood in Florida and California. She studied at The University of California at Berkeley, before settling in New York City. For several years, she wrote reviews for Art News and Art and America. One of the most notable members of the New York School and its most prominent woman, Barbara Guest is the author of over twenty books of poetry, including The Collected Poems of Barbara Guest (Wesleyan); The Red Gaze (Wesleyan, 2005); Forces of Imagination (Kelsey Street Press); Miniatures and Other Poems (Wesleyan Poetry, 2002); Symbiosis (Kelsey Street Press, 1999); Defensive Rapture (1994); Fair Realism (1989); Musicality (1988); The Nude (1986); Quilts (1980); and Biography (1980). She is also the author of several plays and a novel, Seeking Air (1978). Her work has been recognized by major awards and honors including an America Award for literature from the Contemporary Arts Council for her Selected Poems and for Quill, Solitary Apparition, and the Frost Medal for Distinguished Lifetime Achievement from the Poetry Society of America. 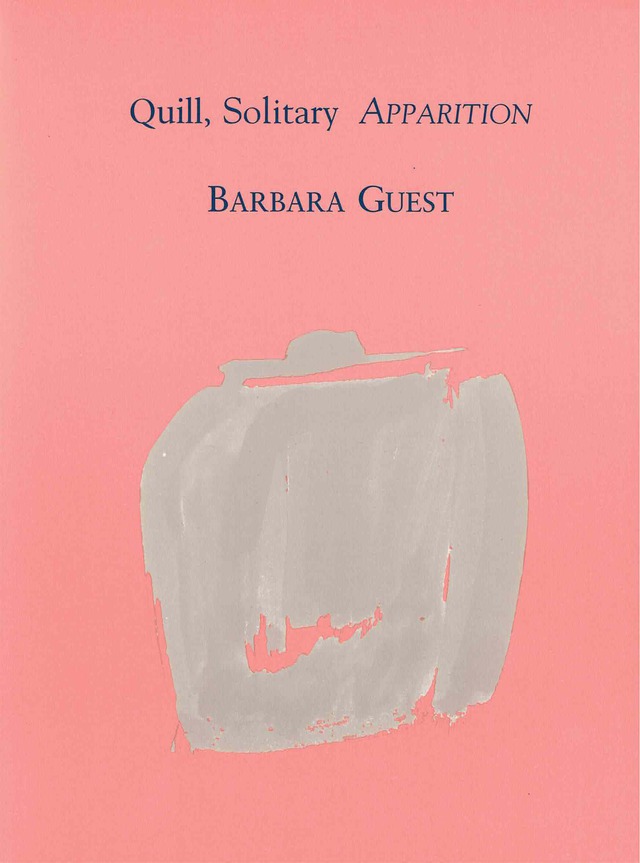