Ayane Kawata, a Japanese poet, was born in the city of Qiqihar in the Heilongjiang Province of northeast China. In the summer of 1969, Kawata traveled to Italy to pursue studies in art and has lived there and throughout Europe ever since. Despite her multilingual background, she writes poetry exclusively in Japanese. Kawata has published ten books of poetry, the majority of them by the most important publishers of contemporary Japanese poetry: Shichosha, Shoshi Yamada, and Seidosha. Her poems have often featured in major poetry journals in Japan, such as Gendaishitecho, Midnight Press, and Eureka, and have been widely anthologized. In 1994 she was selected to have a book in the prestigious Gendaishi Bunko Series, anthologizing and republishing a sizable selection of her work. 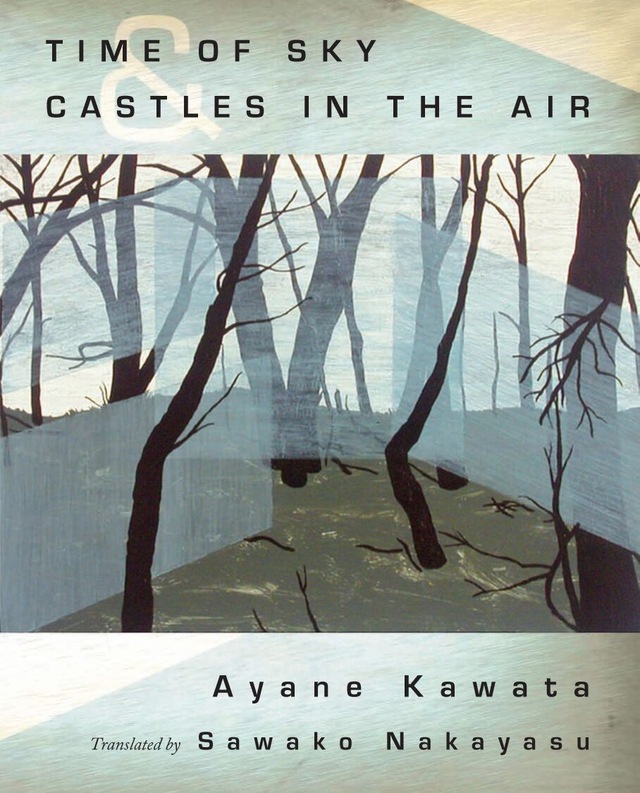