Benjamin Friedlander is a poet, editor, and scholar. His books of poetry include One Hundred Etudes (Edge Books, 2012), Citizen Cain (Salt Publishing, 2011) and The Missing Occasion of Saying Yes (Subpress, 2007). He is also the author of Simulcast: Four Experiments in Criticism (University Alabama Press, 2004) and the editor, most recently, of Robert Creeley’s Selected Poems, 1945-2005 (University of California Press, 2008). Since 1999, he has taught American literature and poetics at the University of Maine. 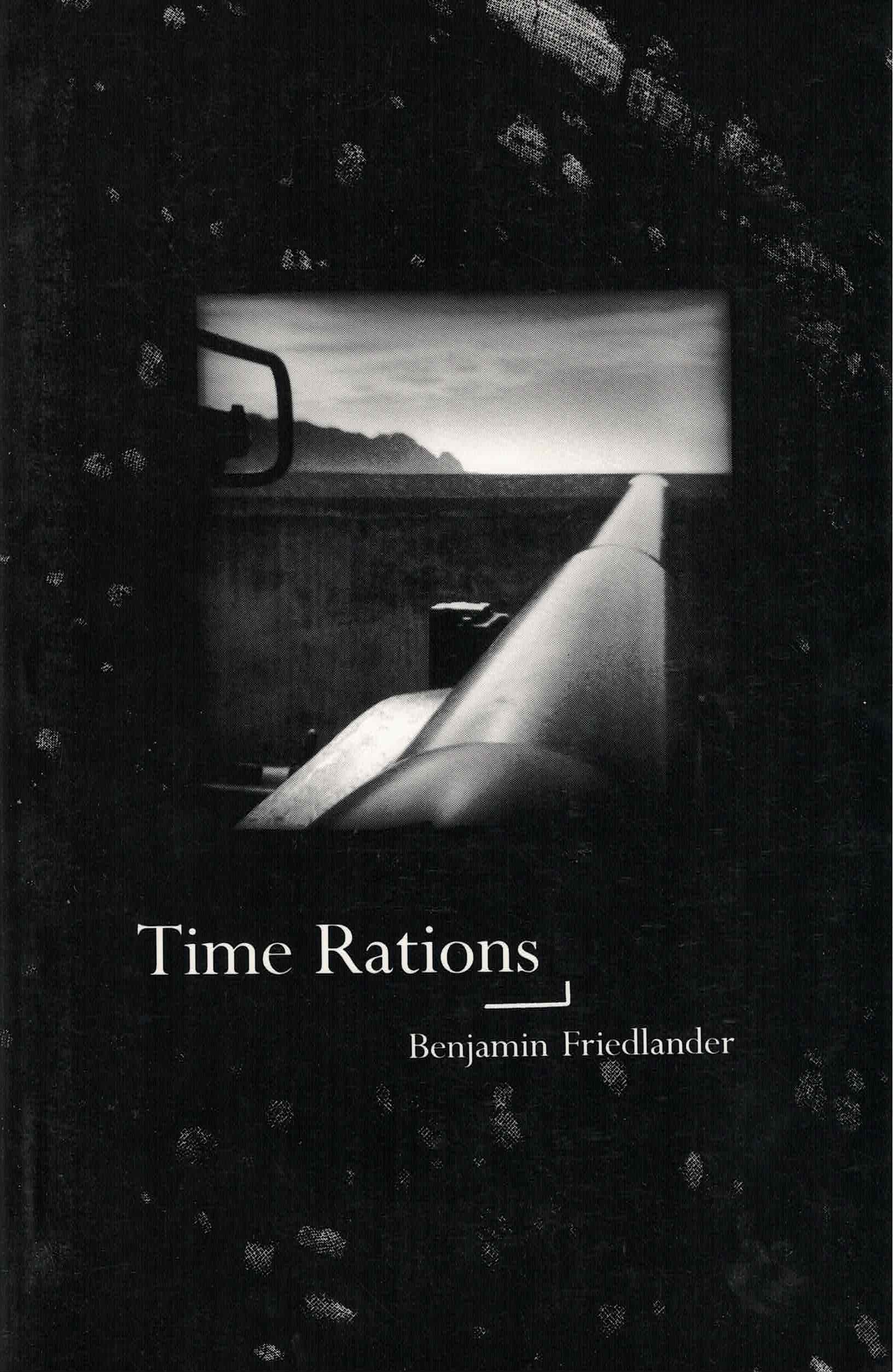