Rodrigo Toscano’s poetry—positing a relation of “one” (of the person) to force/world/class/transformation or control by the outside—moves that relation itself to be that transformation (to be “one” as “their,” “us,” “we”). The relation he makes is language-flicker of motion: “Those objects, she said, subjectify one.”

His Partisans manufactures space—is a relation of times, gleams as future/past, that is “historically-soluble”—“What will capital’s culture be timing (then)?—What will manufactured space be defining (then)?” That is, “then” is the present: “But to dream now / of something / that isn’t that…”

The individual is a worker as a “wordworker.” Toscano places “one” in relation to that “force” or “world” as an intentionality. There is a simultaneity created by his language’s motion that is a contemplation that is an occurrence itself. Line/word as motion/shape becomes a motion, also perceptual motion, that moves “the terrain” (language and world).

Moving through several modes of rhetoric—direct address, the declamatory, the lyric—the short, tight lines never lose steam, as Toscano plows through manic considerations of aesthetics and society that build to extraordinary, near-Poundian razzlings…

In prose, the novelist Douglas Woolf once said verb tenses are like gears that will have driven their truck payload over the mountains (or that streak across the Bonneville Flats). In poetry, the grammatical determinacy of verbs may be likened to an unacknowledged engine in a more constructivist sense. Rodrigo Toscano’s Partisans works the mechanics of language to unveil the conjoined agency of human labor and grammatical component. Toscano shows how an ethics of the present tense, one that is at once always contingent, always mediated by the precise valences of language, is anything but a uniform aporia of surfaces and disavowed meanings. Rejecting both univocal materiality and its supporting idealist investments, he brilliantly renews a tradition of poetics based in the structuring work of grammar that begins with Louis Zukofsky and continues in Kit Robinson’s The Dolch Stanzas and Alan Davies’ Name. This work is an ethical disquisition “As against / The set relations” that revises much current doxa about the nature of linguistic agency.

From the beginning Rodrigo’s poems have emerged as serious, serial shots at the dark, and in this collection the alarms are coming from all directions, but a song is floating through. What is the song doing there? “Is it commemorating resistance?” Yes, but in a completely unsentimental way. The lyric necessity behind these poems is the elastic and quixotic form that resistance takes. 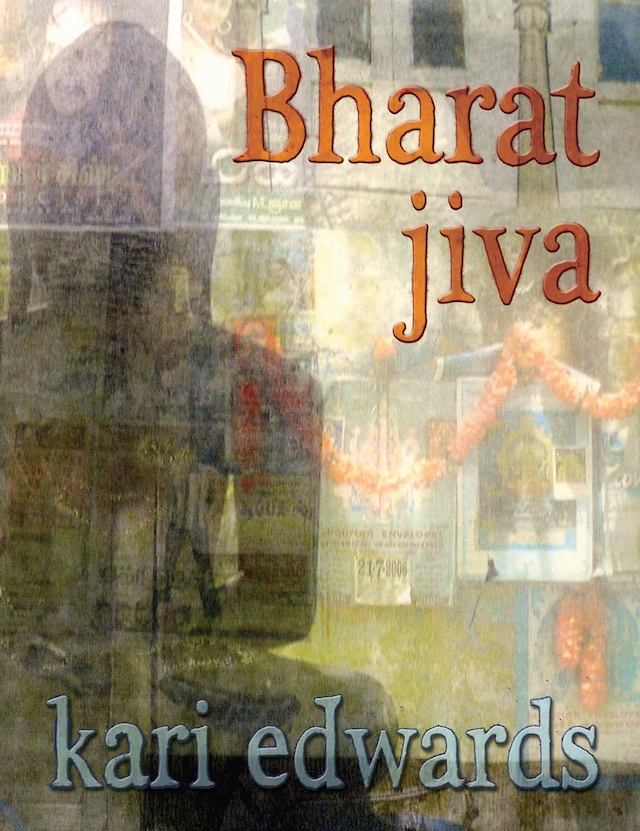 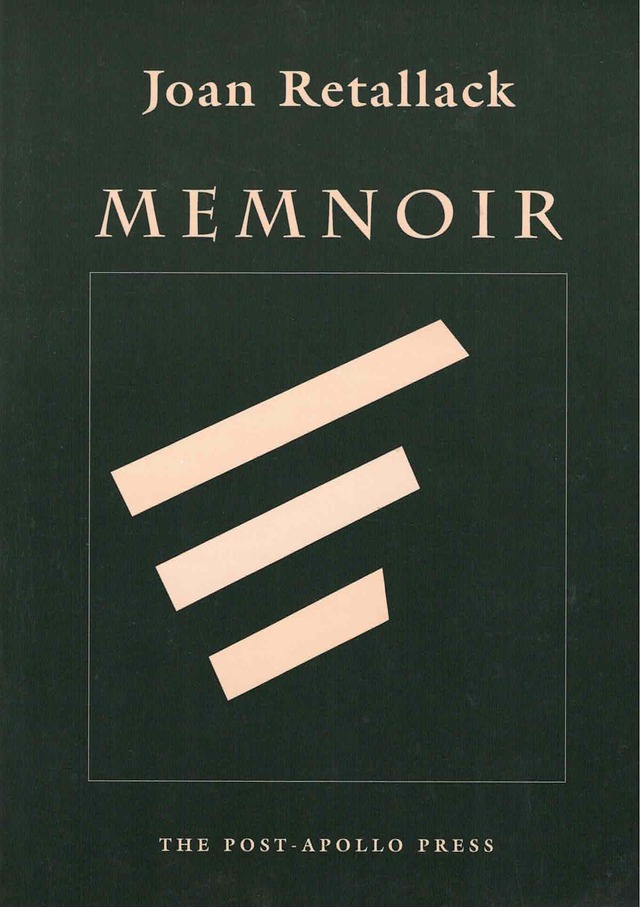