With photographs by Suzanne Doppelt

Lazy Suzie furthers the project, developed in Suzanne Doppelt’s previous three books, of reframing and thus reinterpreting the received knowledge of scientific inquiry. Constructed around the principle of multiple perspectives, Lazy Suzie implicitly questions what distinguishes the scientific from other forms of inquiry through her textual and photographic engagement with the superstitious to the supernatural to the simply fraudulent. Turbulent, dizzying, even violent, Doppelt’s prismatic, off-kilter vision—reflected in her syntax, phraseology, and imagery—creates a dynamic of conviction and doubt, with the problematics of perception at the center.

Cole Swensen has published 17 volumes of poetry, most recently On Walking On (Nightboat Books, 2017). Art in Time, a collection of hybrid lyric writings on landscape art, is coming out from Nightboat in 2021. The author ... Read More

Suzanne Doppelt is a well-known French photographer who has collaborated with various other artists and writers, including Georges Aperghis, Ryoko Sekiguchi, and Anne Portugal. Director of the "Cabinet of Curiosities" series for the Parisian publisher Bayard and poetry ... Read More

Lazy Suzie is an ecstatic, often surreal exploration of the eye’s ability to turn about, to travel out the window, into a painting, through the telescope, over the hills, through the images of a magic lantern or camera obsura, and off mirrors… As both a photographer and a writer, Suzanne Doppelt has invented what has been called a picto-literary style, unsettled, extravagant, questioning…

seeing always happens through a small hole, first there was one, the wall fixed, then the door above, the one through which real thoughts leave, with a silent doorman, then they built the café, there was a cashier, 3 waiters, 2 pinball machines, and the customers, it’s all made just for the hole, it’s all for that.

A meditation on the senses, and in particular the enchanted lazy susan of the eye, these transporting poems conjure the camera obscuras we live within. They slip between reality and observation, between what we make in the world, what the world makes, and what we make of it. Each room of these poems is furnished in the exact, dreamy verisimilitude of the mind’s eye. Reading them, I cast myself as a figure in an etching where someone has just discovered how to do perspective (the secret to making the globe spin), and we are both the spinning lines coming to life as image and the observers witnessing the creation of all landscape and limb.

Lazy Suzie (beautifully translated by Cole Swensen) celebrates the eye, that “super-rotary lazy susan,” as well as optical devices from camera obscura to the telescope. It celebrates seeing as active rather than just receptive as it gathers in the thousand things of earth and cosmos. Moreover, sight changes matter, probes below the surface. It “presumes a slight fissure,” and “starting to paint [or photograph] means piercing a hole” through which to watch. Fittingly, Doppelt’s text is punctuated—punctured?—by her paired photographs. Some are of words, switching roles with this text about seeing. None are illustrative, all, like the text, intriguing and beautiful.

With a slowly spinning display of the senses, Suzanne Doppelt provokes a rethinking of how we experience reality. An interplay of words and photographs, these prose poems, bracingly rendered by Cole Swensen, pull the reader into a camera obscura world to explore light and mirrors in a swoon of shifting perspectives, which are juxtaposed in gliding, chiming enumerations that repeatedly allude to Cezanne’s principles of painting—“sphere, cube, cone”—in order to thus ponder the relationships our eyes/cameras/reproductions may make of them: “sight presumes a slight fissure and to start painting means to pierce a hole”; or, “[w]hen everything is perfectly aligned and the moon is as flat as a leaf and slides into the shadow of the earth, it disappears, then re-emerges an hour later in the half light, a striated ghost, and slightly stained, to regain its luster at another time.” 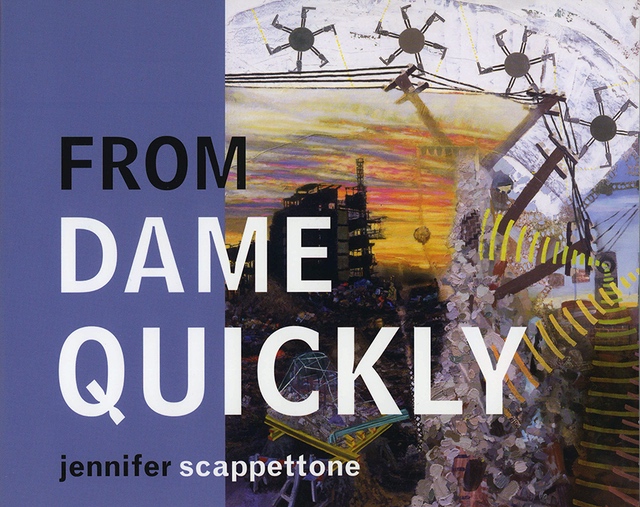 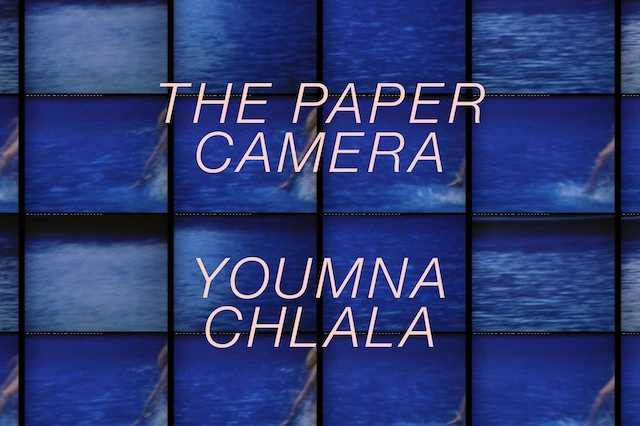 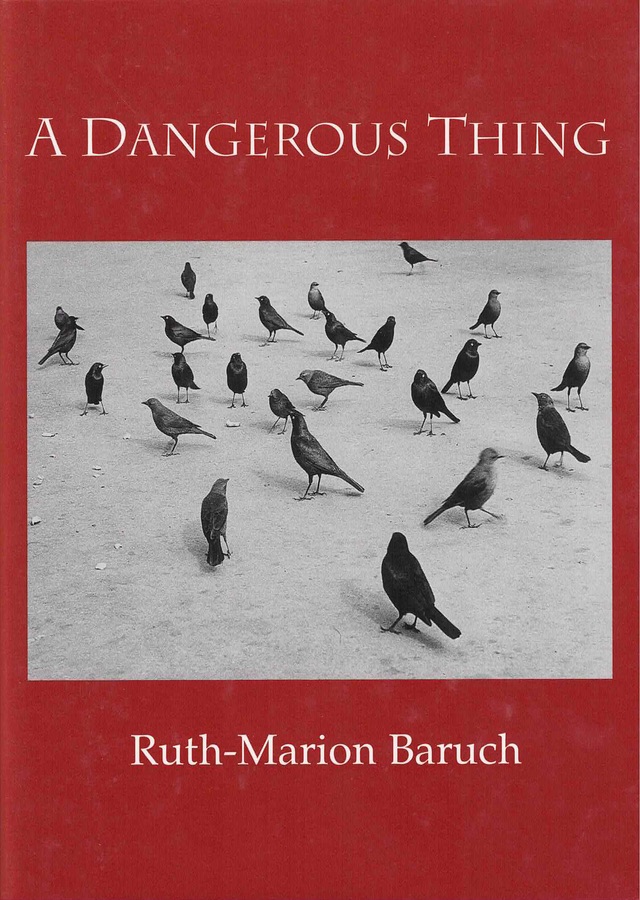