Did I believe or was it hope / like a fir tree in a child’s nursery / candlelights on thistleballs / at a village called Manningtree.

Fanny Howe (born 1940 in Boston, Massachusetts) is an American poet, novelist, and short story writer. Her father was a lawyer and her Irish-born mother played in the Abbey Theatre of Dublin for some time. She is the ... Read More

Howe fuses the tactics and stratagems of what might be called “traditional” Language poetry with a radical, unembarrassed confidence in her lyric self—even as she lets her poems tailspin out of her hands—and this fusion perplexes a critical industry that insists on honoring the presumed incompatibility of these modes.

In Forged daily experience is the density in which these poems take shape, in the heated atmosphere of the forge where peril is frequent. As elsewhere in her prose, she [Howe] creates her in poetry, a layered atmosphere of mystery and spiritual solution.

Fanny Howe’s Forged is a series of causal double in which a language-shape is vital, a “signature”—by “forged” being simultaneously “fake” and to be “formed.” “Personality likewise imitates / fakery like this.” The “conditions” are multiple instances of everything being blind (“Just seven percent of our being visible”). Howe turns this so that blindness—as the poems—is a “shape of seeing”—”on dry banks a sky blue insect / lounged its being blind.”

It is at least in part Howe’s agenda… in Forged to create the illusion of an authorless text that seems to generate itself… Howe writes against a kind of ‘traditional’ and puritanical poetry made with the canonized assumption that the poet is seer and the reader is blind… At a certain point Howe’s language begins to take on a life of its own, forcing the reader into an active role of writer, constructing narrative events, grasping for fragments, knotting stray strands…
— Scott Bentley, Jacket2 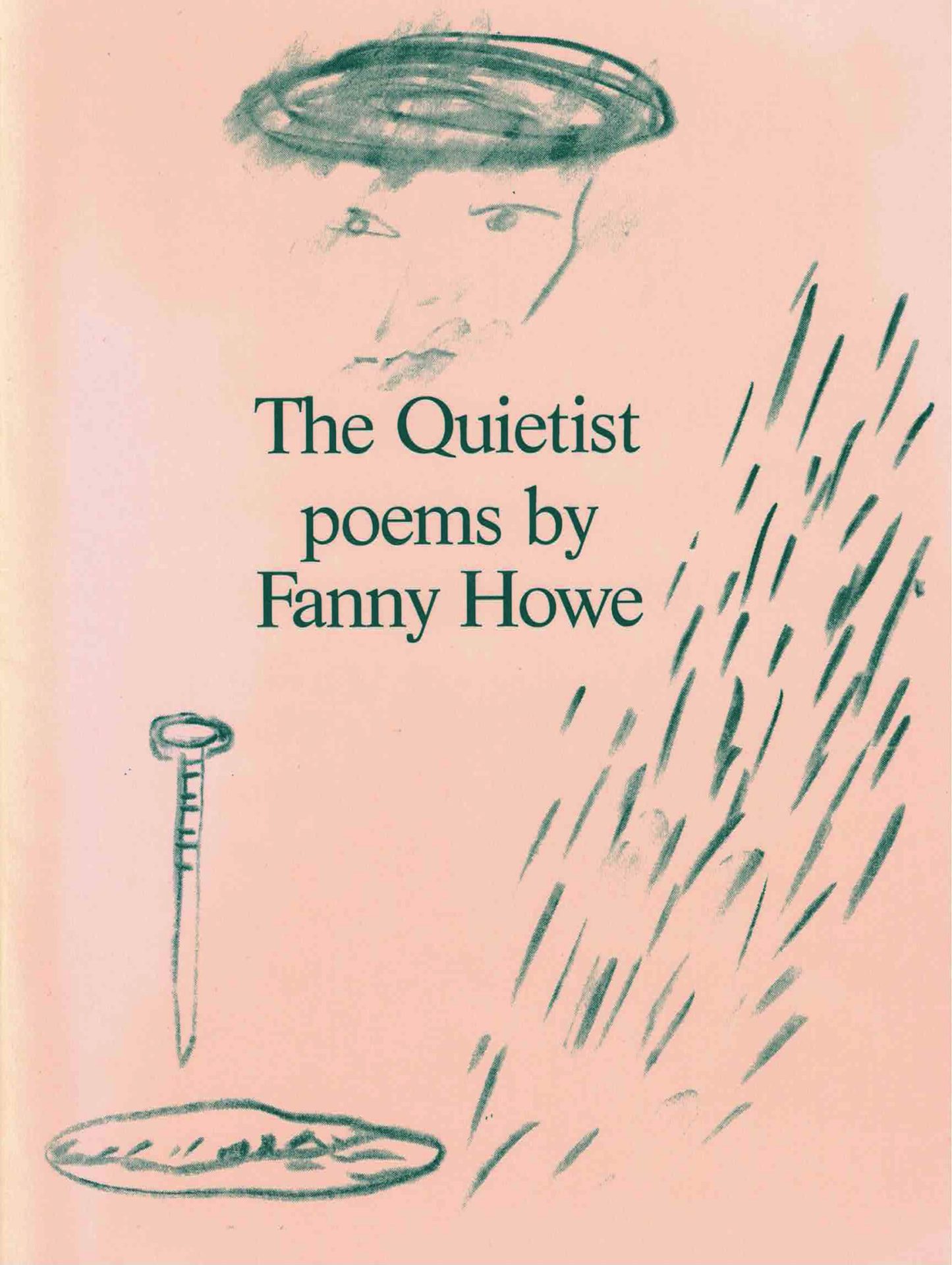 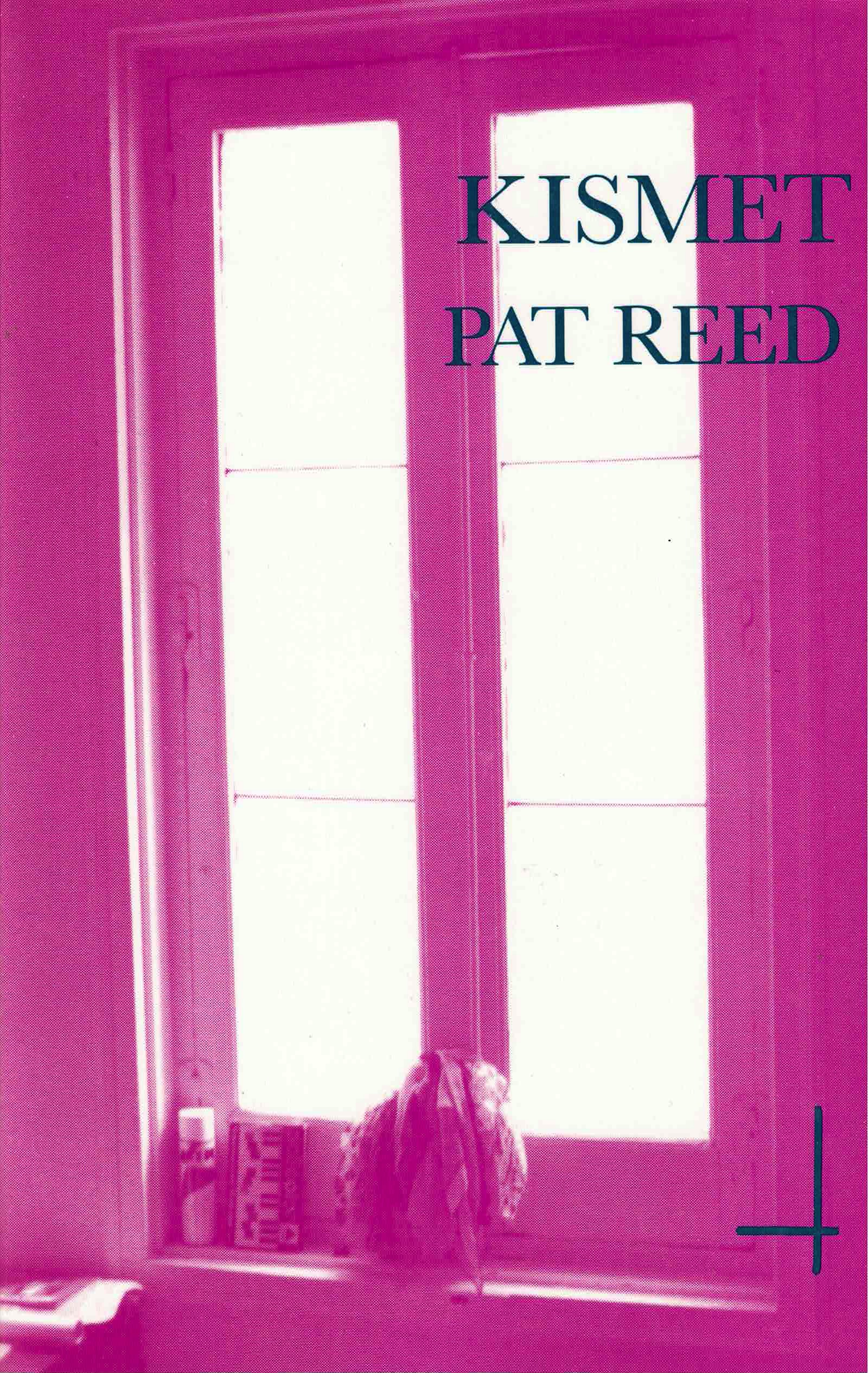