Jennifer Moxley is a poet, essayist, and translator. Moxley was born and raised in San Diego. She studied at University of California, San Diego and the University of Rhode Island, where she completed her BA, and Brown University, where she earned an MFA. She is the author of Druthers (Flood Editions, 2018), The Open Secret (Flood Editions, 2014), Clampdown (Flood Editions, 2009), The Middle Room (subpress, 2008), Often Capital (Flood Editions, 2005), The Sense Record and other poems (Edge Books, 2002; rpt. Salt Editions, 2003), and Imagination Verses (Tender Buttons, 1996; rpt. Salt Editions, 2003). Enlightenment Evidence (rem press, 1996) was translated into French as Evidence des Lumières at the Fondation Royaumont in 1998. She has translated two books by the French poet and scholar Jacqueline Risset: a book of essays titled Sleep’s Powers (Ugly Duckling Presse, 2008) and a book of poems, The Translation Begins (Burning Deck, 1996). In 2010, her translation of Anne Portugal’s Absolute bob was published by Burning Deck. She was the poetry editor for The Baffler magazine from 1997-2010 and a contributing editor of The Poker magazine from 2003-2008. Moxley teaches poetry and poetics at the University of Maine. 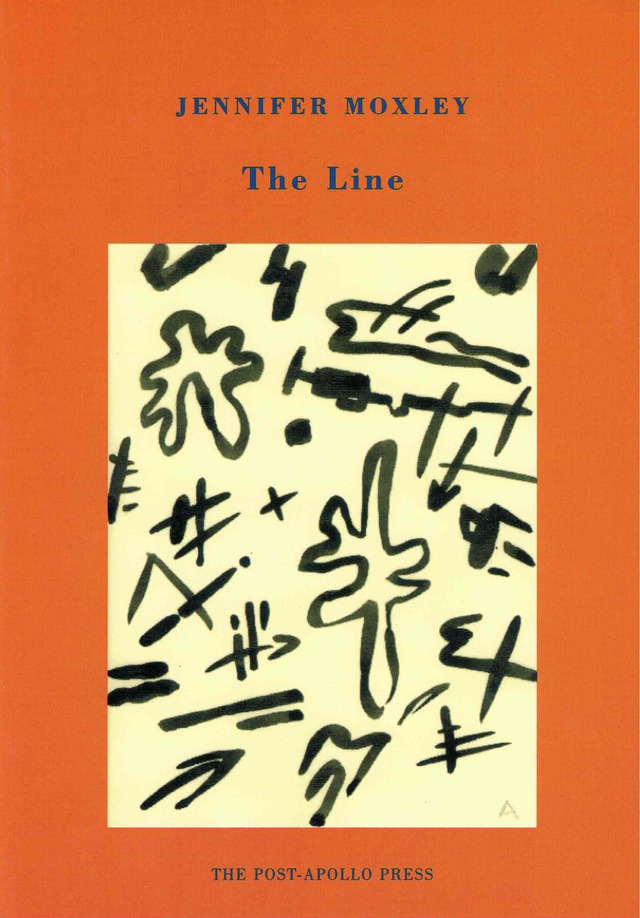