Jennifer Hayashida grew up in the suburbs of Stockholm and San Francisco, and currently lives in Brooklyn. She received her MFA in writing from Bard College in 2003. She is the recipient of awards from the Lower Manhattan Cultural Council, the New York Foundation for the Arts, PEN, the Witter Bynner Poetry Foundation, the Jerome Foundation, and the MacDowell Colony. She is most recently the translator, from the Swedish, of Athena Farrokhzad’s White Blight (Argos Books, 2015), and Karl Larsson’s Form/Force (Black Square Editions, 2015). Previous work has appeared in The Literary Review, Insurance, and The Asian Pacific American Journal. 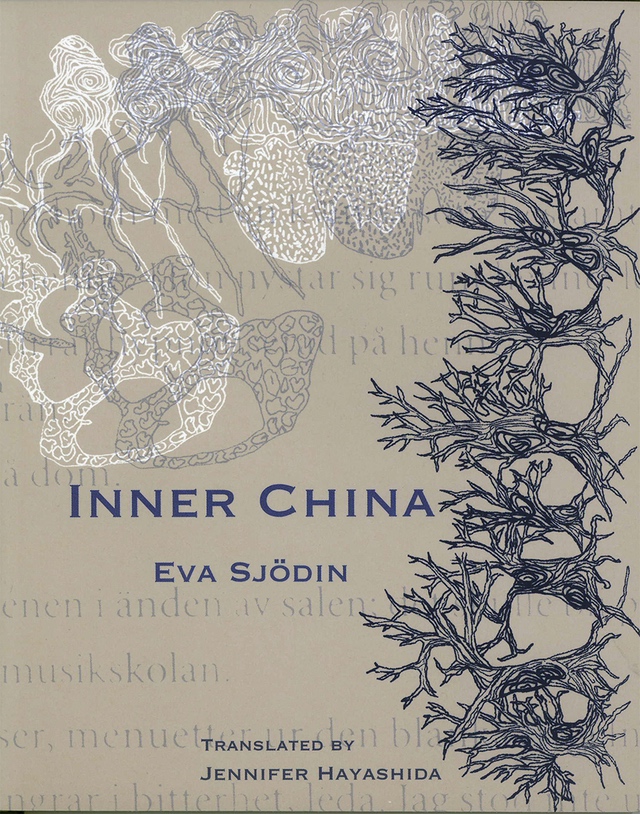