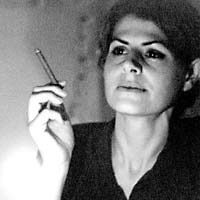 Eleni Sikelianos, a native of California, is the author of two hybrid memoirs and eight books of poetry. As a translator, she has published Jacques Roubaud’s Exchanges on Light and Sabine Macher’s the L notebook. Her work, which frequently draws on biology resources, looks into the open from our deep animal past, seeking passage backwards and forwards in worlds and in times. A graduate of the Jack Kerouac School, she is in the lineage of the avant-garde strains represented by her many teachers there, encompassing ecopoetics, investigative practices, and lyric and non-lyric approaches to human citizenship. She currently teaches in the Literary Arts department at Brown University and remains on guest faculty for the Naropa Summer Writing Program. She has regularly collaborated with musicians, filmmakers and visual artists, including Philip Glass, Ed Bowes, Christine Lee, Roger Green, and Mel Chin. She has been the happy recipient of various awards for her poetry, nonfiction, and translations, including two National Endowment for the Arts Awards, a New York Foundation for the Arts Award, a Fulbright Senior Scholar fellowship, Seeger Fellowship, and a National Poetry Series selection. Books have been translated into French and Greek, and poems have been translated into over a dozen languages. 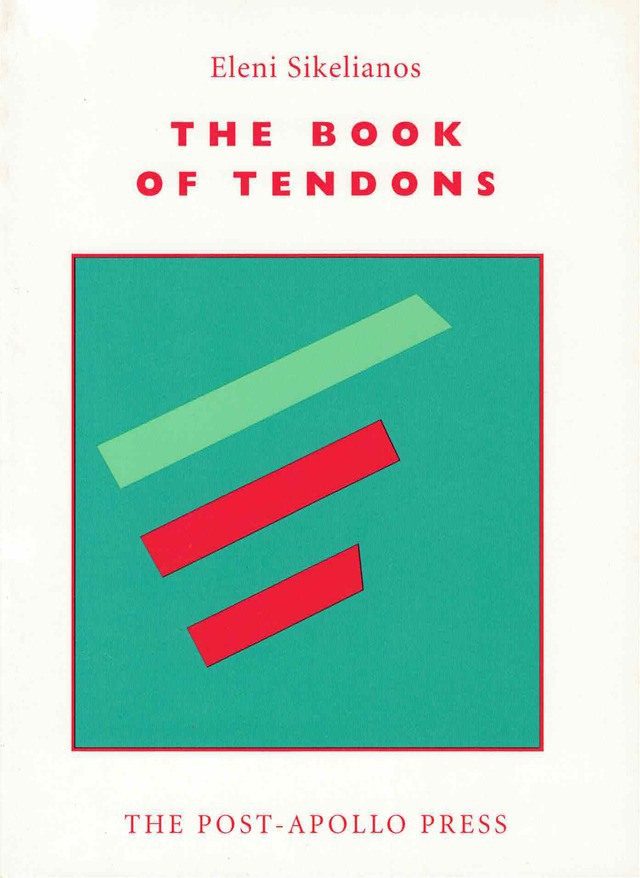 The Book of Tendons