Eléna Rivera is a poet and translator who was born in Mexico City and spent her formative years in Paris. She won the 2010 Robert Fagles prize for her translation of Bernard Noël’s The Rest of the Voyage (Graywolf Press, 2011) and is a recipient of a 2010 National Endowment for the Arts Literature Fellowship in Translation. She has also translated four of Isabelle Baladine Howald’s books, the most recent being Phantomb (Black Square Editions, 2021), and two chapbooks by Sandra Moussempès (above/ground press, 2017 & 2021). Eléna’s latest books of poetry are Epic Series (Shearsman, 2021) and Scaffolding (Princeton University Press, 2017). She has also received fellowships from the Djerassi Foundation, the Witter Bynner Poetry Translator Residency at the Santa Fe Art Institute, and the MacDowell Colony. 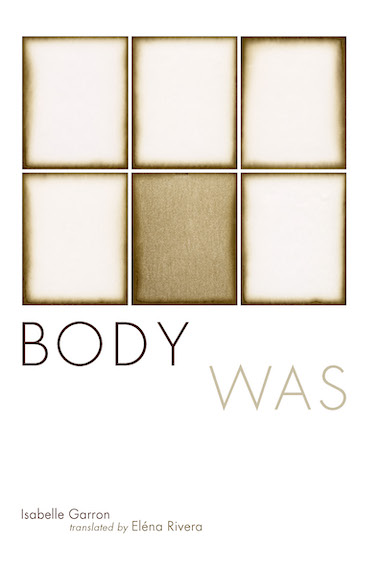