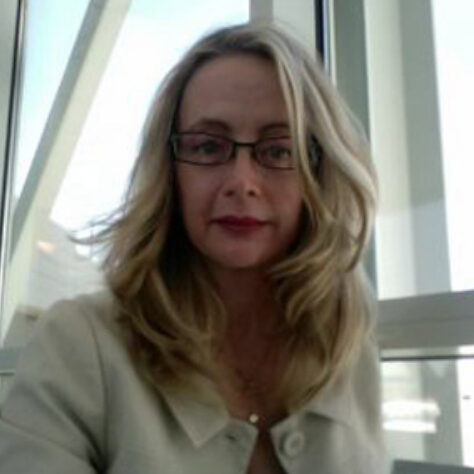 Dawn-Michelle Baude is an international author, educator and Senior Fulbright Scholar who has written seven volumes of poetry, including Egypt (The Post-Apollo Press, 2001), The Beirut Poems (Skanky Possum: 2001), Sunday (Signum Editions: Paris, 2002), and Finally: A Calendar (Mindmade, 2009). Her poems have appeared in a range of journals, including First Intensity, Bridge, and Verse, while her poetry criticism has been featured in journals such as American Book Review and the St. Mark’s Poetry Project Newsletter; her essays have appeared in Vogue and Newsweek International. Baude’s translation of Amin Khan’s Vision of the Return was published by The Post-Apollo Press in 2012. In addition to work in poetry, Baude is also the author of a monograph on Swedish artist Curt Asker, reConnaître: Curt Asker (Reunion des Musées Nationaux: Paris, 2001). 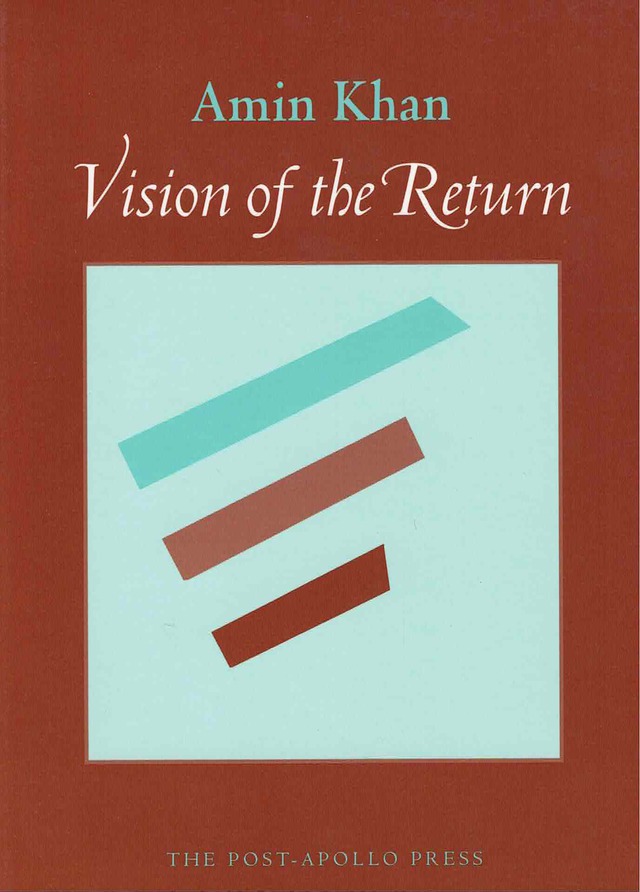