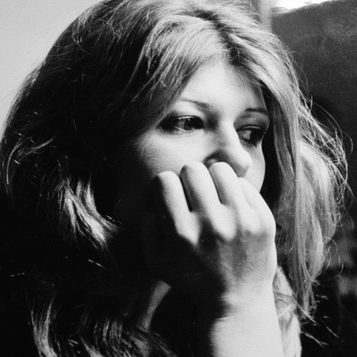 Born in Rostrenen in 1940, Danielle Collobert left Bretagne for Paris at the age of eighteen where she worked in an art gallery and self-published her first poems in a book entitled Chants des guerres (1961). Both of Collobert’s parents, and her aunt, who survived deportation to Ravensbrück, were members of the Résistance during World War II. Herself a supporter of Algerian independence, Collobert joined the FLN (the Algerian National Liberation Front), precipitating her exile in Italy, during which time she completed work on Meurtre, first published in 1964 by Éditions Gallimard with the unwavering support of Raymond Queneau. She worked for Révolution africaine, a short-lived journal created at the end of the Algerian war. Collobert’s extensive travels, to Czechoslovakia, Indonesia, Bolivia, Ecuador, Venezuela, Mexico, Spain, Greece, Egypt, etc., did not prevent her from becoming a member of the group formed around Jean-Pierre Faye and the journal, Change. Her other works include Dire I et II (1972), a radio play the following year, Polyphonie, aired by France Culture, Il donc (1976) and Survie (1978). Upon her return from a trip to New York, Danielle Collobert took her own life in a hotel in Paris on her thirty-eighth birthday. Her complete works, in two volumes, edited by Françoise Morvan, augmented by several unpublished texts, were published by P.O.L. in 2005. Collobert’s works available in English include In the Environs of a Film (Litmus Press, 2019), Murder (Litmus Press, 2013), Notebooks, 1956-1978 (Litmus Press, 2003) and It Then (O Books, 1989). 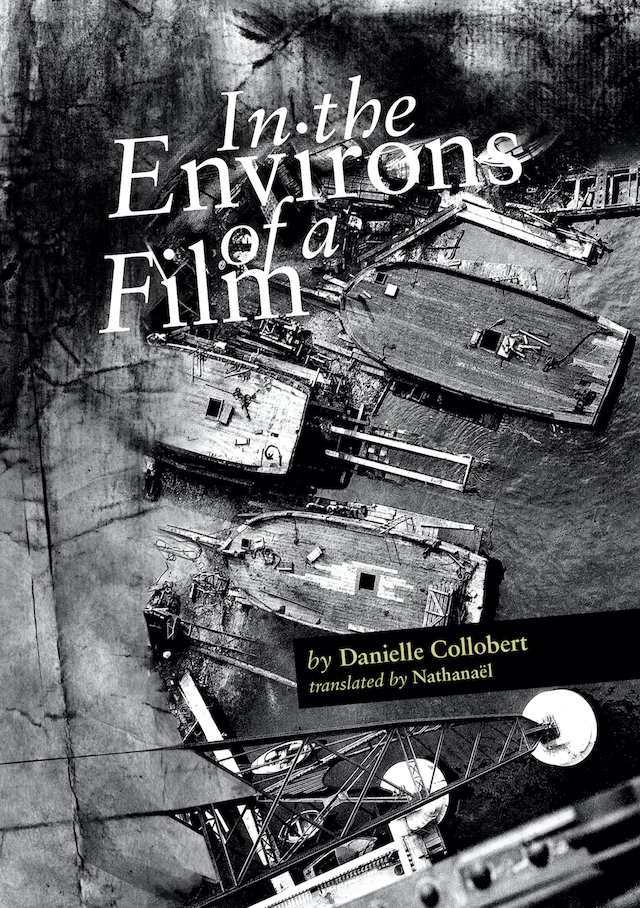 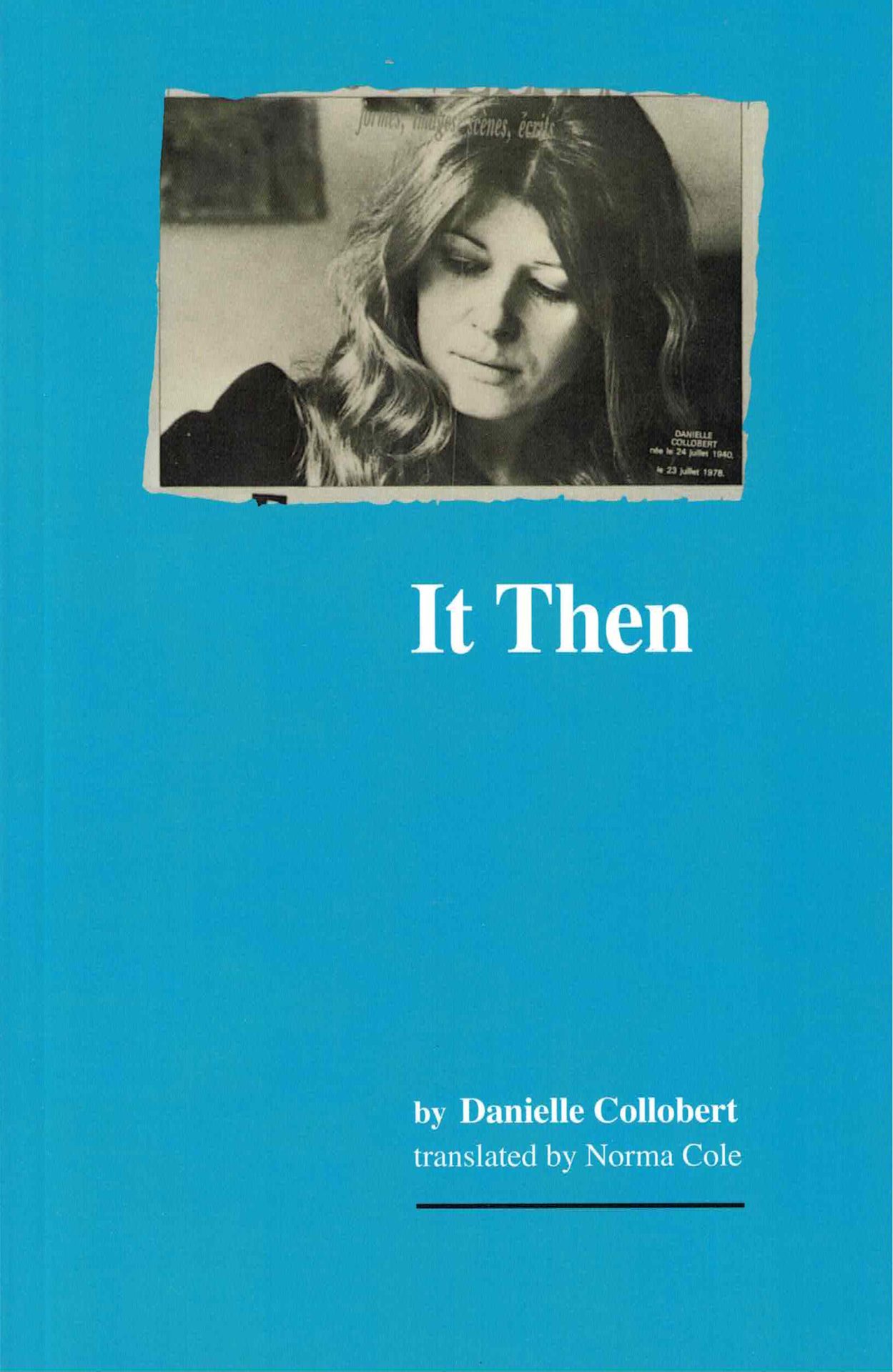