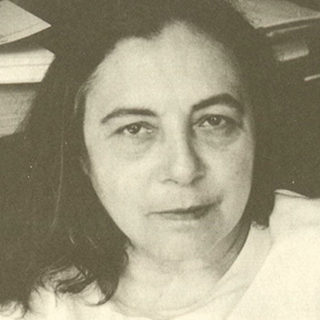 Anne-Marie Albiach (1937-2012) was a French poet and translator. With Claude Royet-Journoud and Michel Couturier, she co-edited the magazine Siécle a mains, where she first published her translation of Louis Zukofsky’s “A-9.” Her English publications include Figured Image (The Post-Apollo Press, 2006), A Geometry (Burning Deck, 1998), Vocative Figure (Allardyce, Barnett, Publishers, 1991), and État (Awede Press, 1989). She translated Poème de mémoire by Keith Waldrop in 1982. 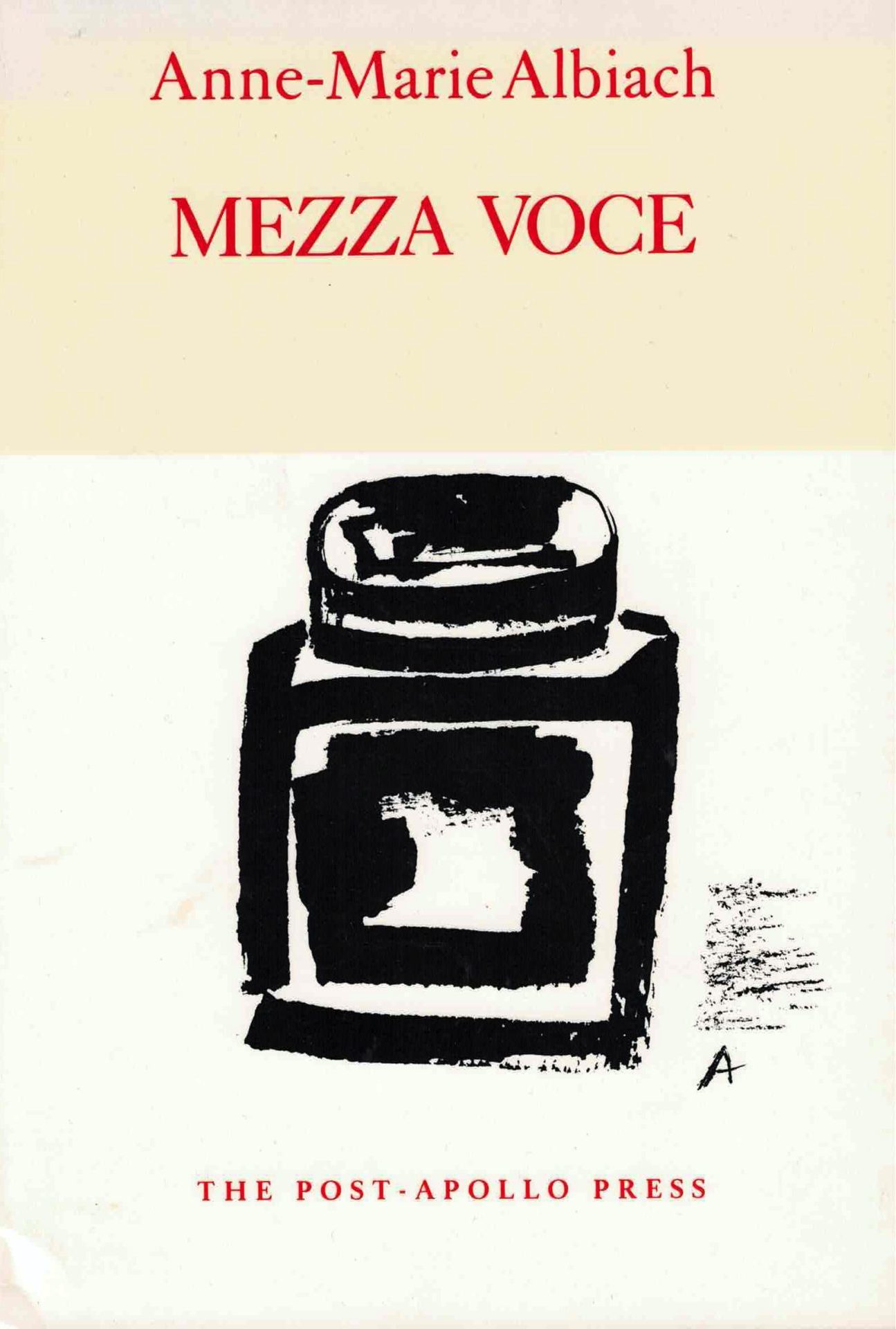