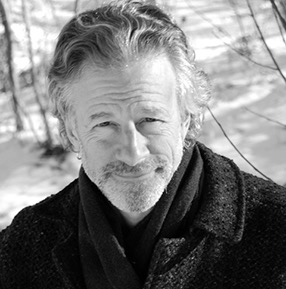 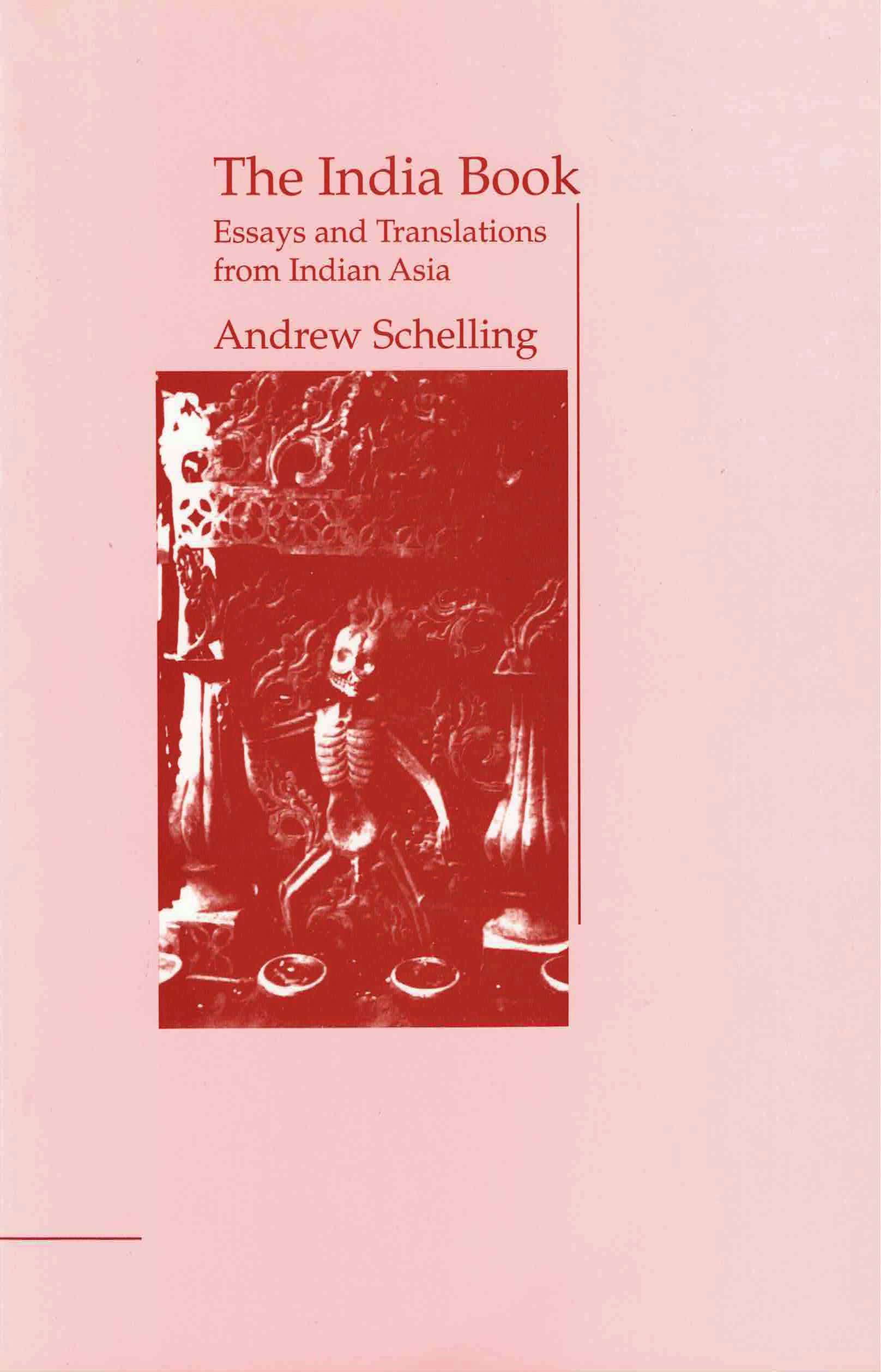 The India Book: Essays and Translations from Indian Asia