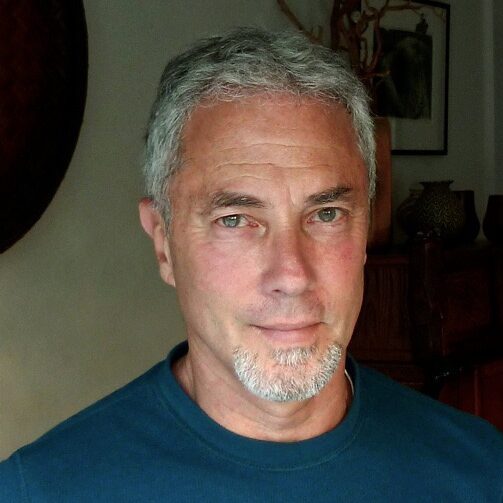 Aaron Shurin is the author of twelve books of poetry and prose. His writing has appeared in over forty national and international anthologies, from the Norton Anthology of Postmodern American Poetry to Italy’s Nuova Poesia Americana: San Francisco. His work has been supported by grants and fellowships from the National Endowment for the Arts, the California Arts Council, the San Francisco Arts Commission, and the Gerbode Foundation. Shurin is the former Director of the MFA Writing Program at the University of San Francisco, where he is now Professor Emeritus. His books include A’s Dream (O Books, 1989), Into Distances (Sun & Moon Press, 1993), Unbound: A Book of AIDS (Sun & Moon Press, 1997), The Paradise of Forms: Selected Poems (Talisman House, Publishers, 1999), A Door (Talisman House, Publishers, 2000), Involuntary Lyrics (Omnidawn Publishing, 2005), King of Shadows (City Lights Publishers, 2008), Citizen (City Lights Publishers, 2011), and The Skin of Meaning: Collected Literary Essays and Talks (University Of Michigan Press, 2016). 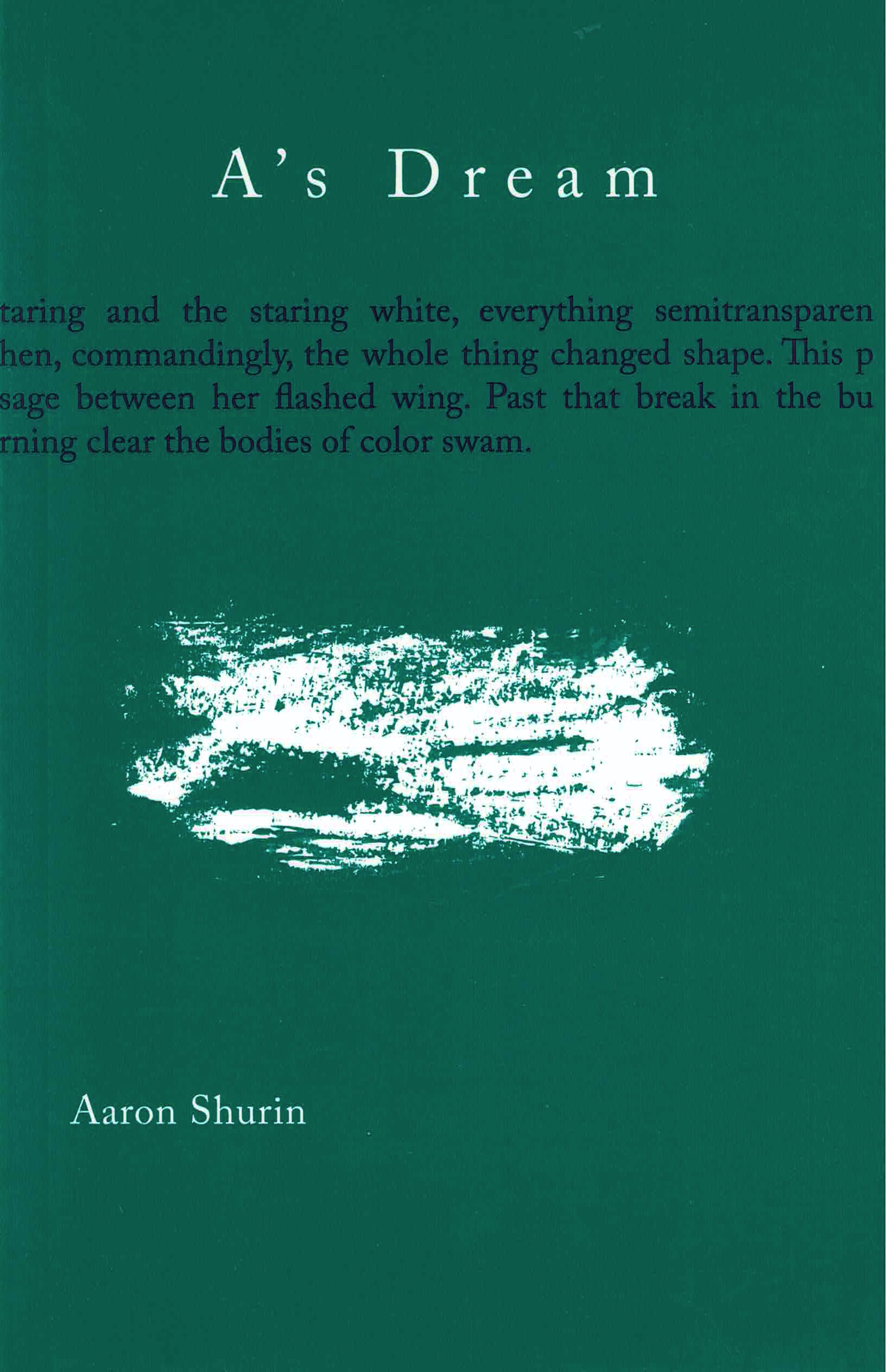