Bewildered contains new translations of Muhyiddin Ibn al-‘Arabī’s Tarjuman poems by Michael A. Sells, the translator of a highly praised volume of pre-Islamic qasidas, Desert Tracings, and Stations of Desire, which contains his first renderings of Ibn al-‘Arabī’s Tarjuman. In Bewildered, Sells carries into his translations the supple, resonant quality of the original Arabic, so that the poems come to life in modern poetic English.

Michael Sells is a professor of Islamic Studies and Comparative Literature at the University of Chicago. He is an authority on Ibn al-'Arabī as well as one of the most distinguished contemporary translators of classical Arabic poetry. His ... Read More

Muhyiddin Ibn al-'Arabī was born in Murcia, Andalusia in 1165 and died in Damascus in 1240. He is the author of more than two hundred works. Read More

It is the poetry of loss and longing from the classic Arabic tradition of love poetry, although it also represents a very distinctive development of that form. One of the things that makes it appealing is that it is based on a very sophisticated psychology of love. It expresses all the moods of a lover, all the ways in which he or she becomes almost different people in relationship to the beloved.

Expert yet unaffected, [Michael Sell’s translations in Bewildered] capture the original Arabic even as they introduce a figure as eminent as Rumi who is little-known in the West. Furthermore, by revisiting past translations, Sells’s work confirms that literature is best rendered not in a single English version, but many.

Translation of Desires (Tarjumān al-ashwāq) is one of the world’s great works of mystical poetry. A cycle of 61 poems addressed to a beautiful but elusive beloved, it has been one the most widely-read works of the Andalusian mystic/philosopher, Muhyiddin Ibn ‘Arabi (1165–1240). Even today, 800 years after its composition, its extraordinary imagery and sentiments continue to inspire artists and musicians not only within the Arab world, but also in the West, where it has become known largely through the early 20th century translation of R.A. Nicholson. This year has seen the publication of new translations of 46 poems, under the title Bewildered, by Michael Sells, The John Henry Barrows Professor of Islamic History and Literature at the University of Chicago, who has spent a lifetime on their study. 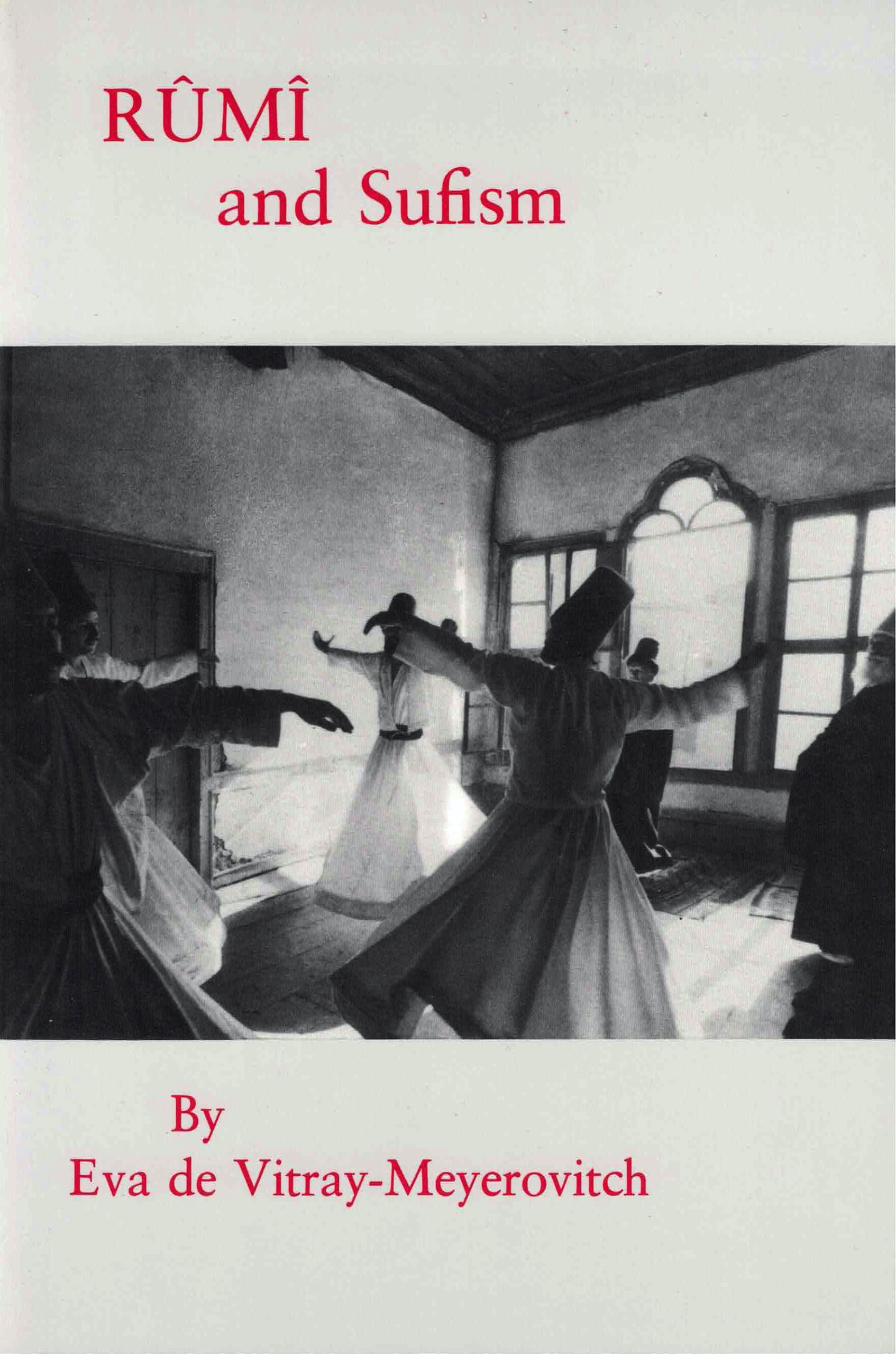 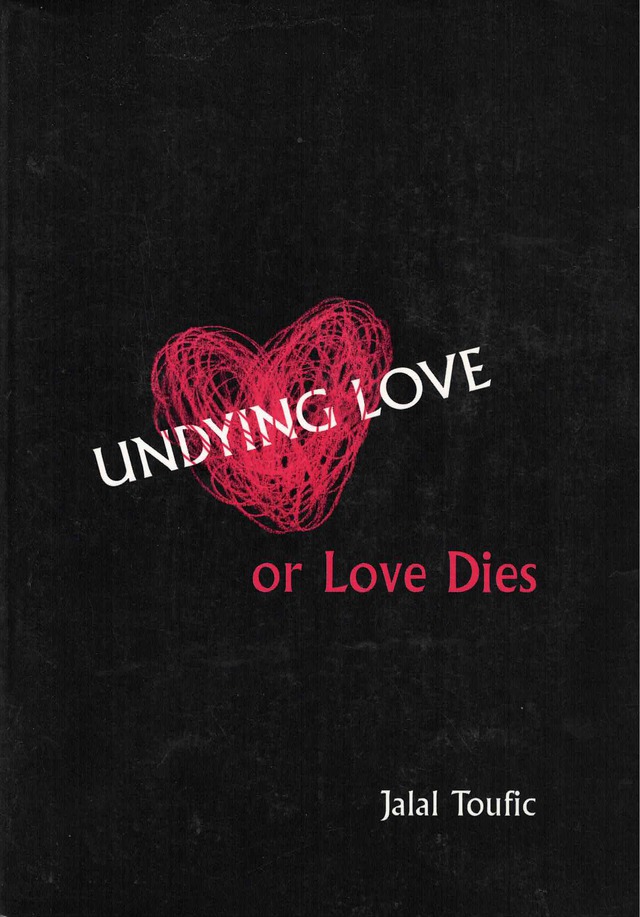