Poet Tyrone Williams was born in Detroit, Michigan and earned his BA, MA, and PhD at Wayne State University. He is the author of a number of chapbooks, including Convalescence (1987); Futures, Elections (2004); Musique Noir (2006); and Pink Tie (2011), among others. His full-length collections of poetry include c.c. (2002), On Spec (2008), The Hero Project (2009), Adventures of Pi (2011), and Howell (2011).nnWilliams’s work draws on a variety of sources to challenge and investigate language, history, and race. In an interview with the Volta Williams noted, I don’t revere’ the English language but I use it and, on occasion, abuse it. And of his interest in grammar and linguistics, he stated: every grammatical marker is purposeful  every torque of the language renders meaning’ problematicwhich seems to me the precise condition’ of African-American existence in particular and American’ life in general.n nWilliams is the editor of African American Literature: Revised Edition (2008). He teaches at Xavier University in Cincinnati. 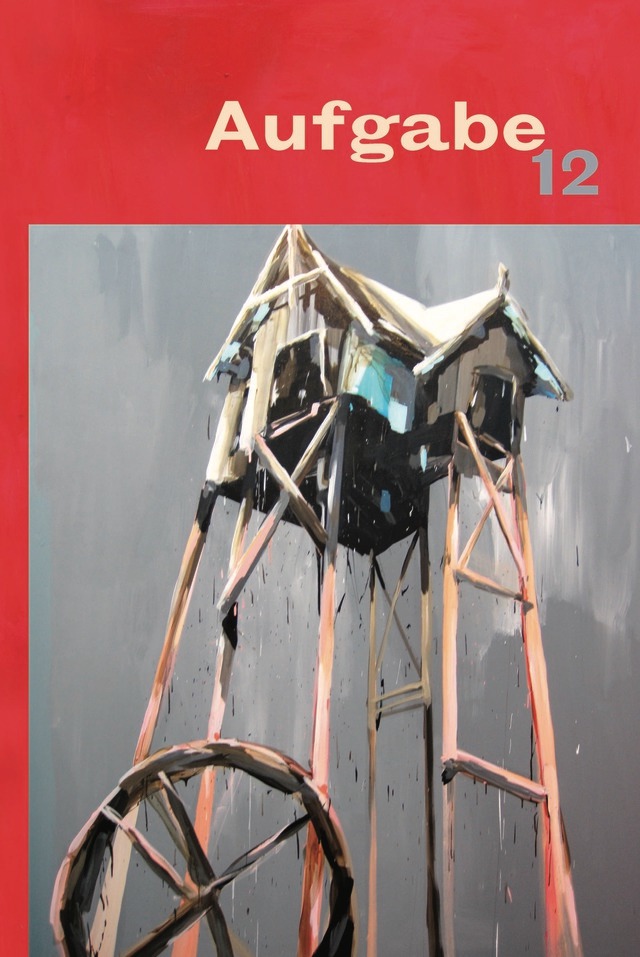