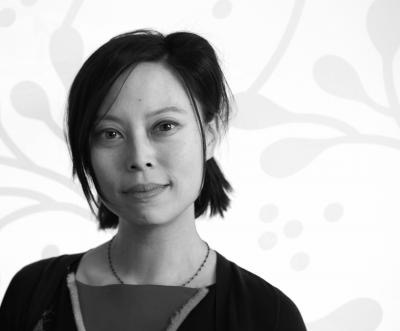 Sianne Ngai (1971) is an American cultural theorist, literary critic, and feminist scholar. Her work is most broadly concerned with the analysis of aesthetic forms and judgments specific to capitalism. She is Professor of English at University of Chicago (since 2017). Previously, she was Professor of English at University of Stanford (2000-2007, 2011-2017). Ngai earned her B.A. and M.F.A. from Brown University, Providence, in 1993 and 1995, her PhD. from Harvard in 2000, and an honorary Doctorate of Philosophy in Humanities from the University of Copenhagen in 2015.

Her first book, Ugly Feelings (2005, Harvard UP) investigates the aesthetics and politics of non-prestigious, non-cathartic negative emotions—envy and irritation as opposed to anger and fear. Her second book, Our Aesthetic Categories: Zany, Cute, Interesting (2012, Harvard UP), argues for the contemporary centrality of three everyday, vernacular aesthetic categories, treating them with the same philosophical seriousness as others have treated the beautiful and sublime. 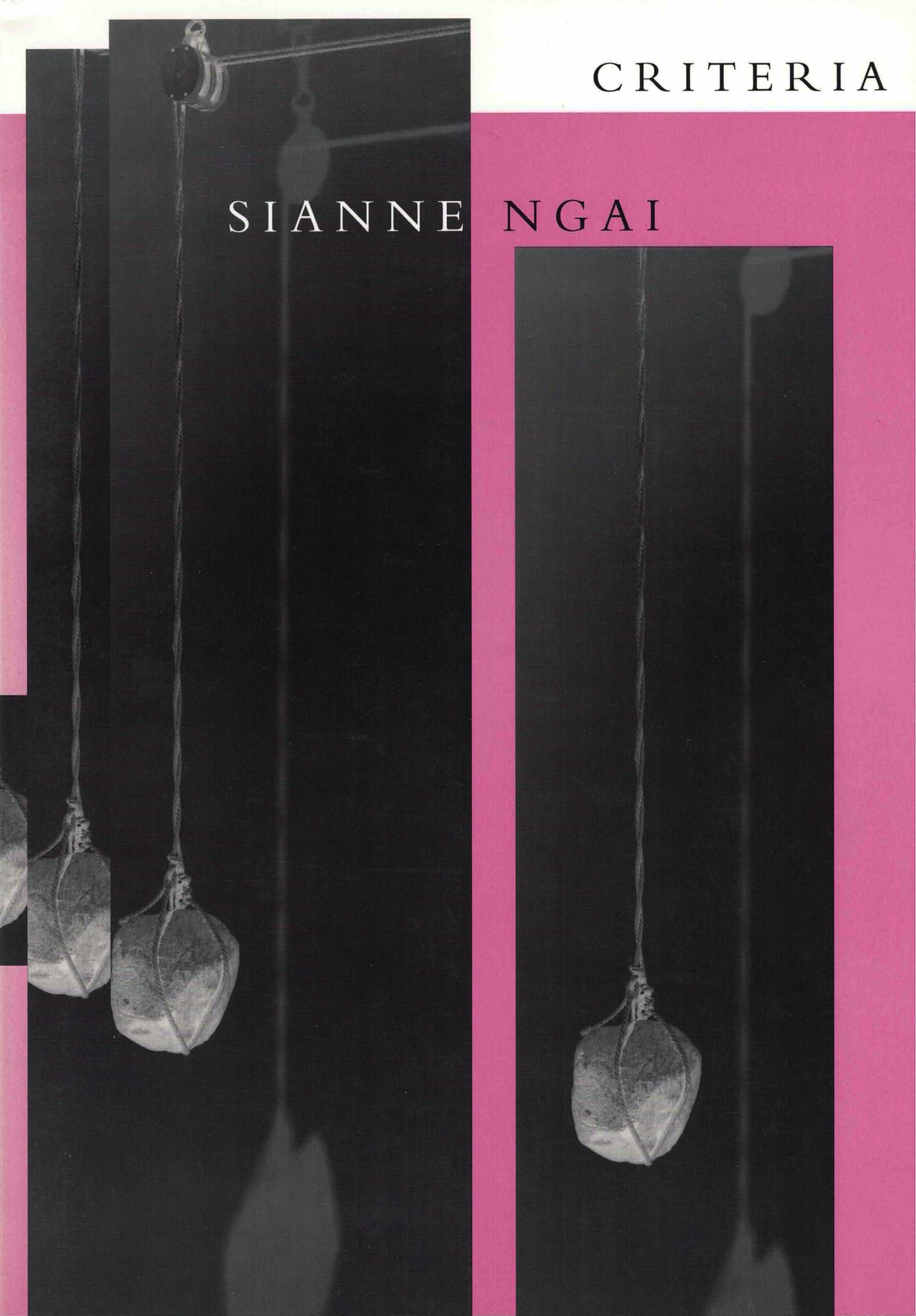