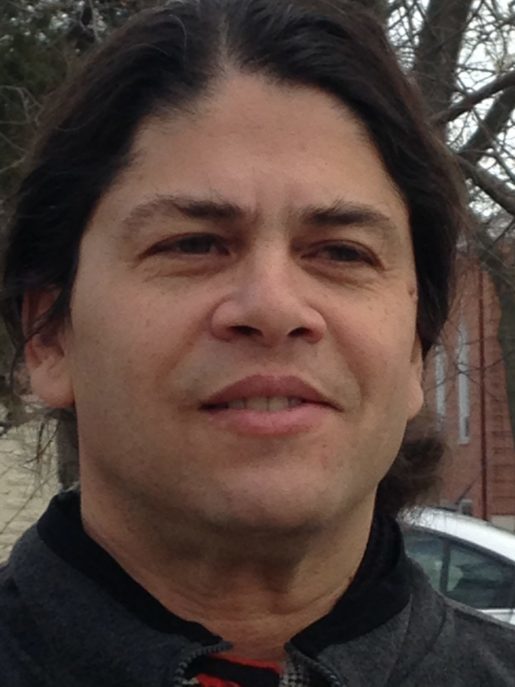 Roberto Harrison’s books include Os (subpress, 2006), Counter Daemons (Litmus Press, 2006), bicycle (Noemi Press, 2015), culebra (Green Lantern Press, 2016), Bridge of the World (Litmus Press, 2017), Yaviza (Atelos, 2017), as well as many chapbooks. With Andrew Levy, Roberto edited the poetry journal Crayon from 1997 to 2008, and he is also the editor of Bronze Skull Press which has published over 20 chapbooks, including the work of many Midwestern poets. Most recently Roberto served as a co-editor for the Resist Much/Obey Little anthology. He was the Milwaukee Poet Laureate for 2017-2019. He is also a visual artist and his most recent series of drawings, “Tropical Lung: Tec Alliance” is featured online as part of Woodland Pattern’s exhibition series What Can I Do?: Spirituality, Civic Engagement, & Artistic Practice. He lives in Milwaukee with his wife, the poet Brenda Cárdenas. 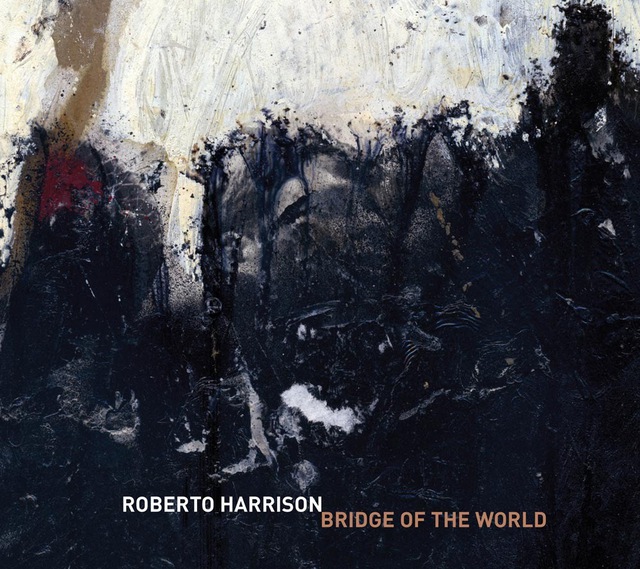 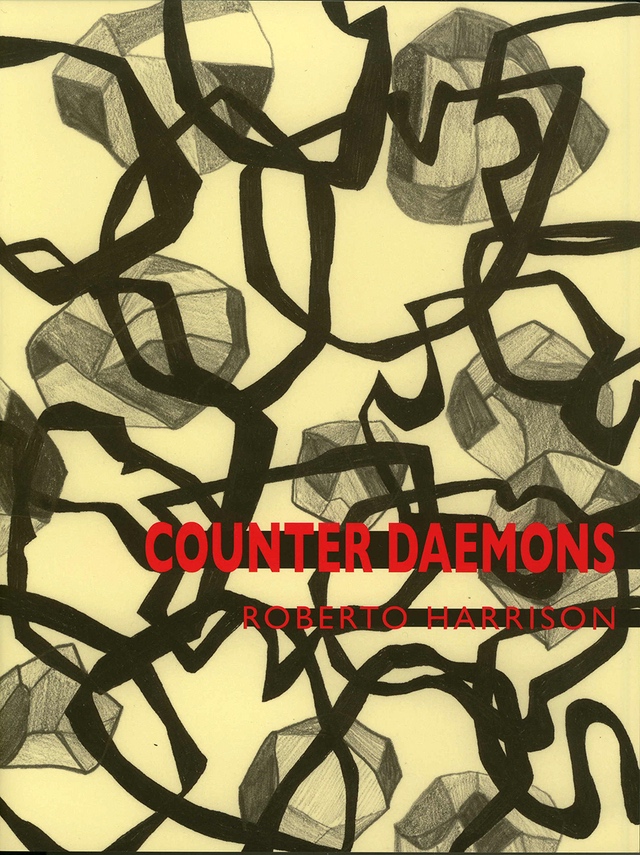