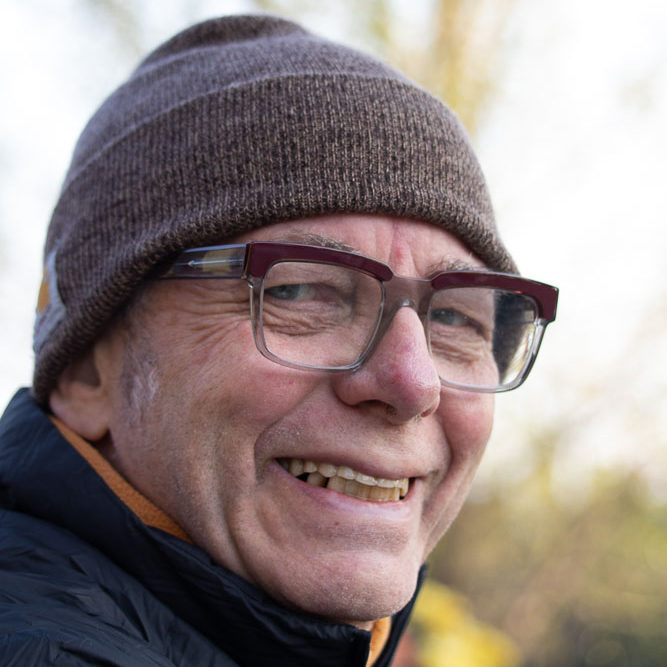 Pierre Joris has moved between Europe, the US & North Africa for some 55 years now, publishing over 70 books of poetry, essays & translations, as well as a number of anthologies. Among recent books are Fox-trails, -tales & -trots (poems & proses, Black Fountain Press 2020); Memory Rose into Threshold Speech: The Collected Earlier Poetry of Paul Celan (FSG) & Microliths: Posthumous Prose of Paul Celan (Contra Mundum Press), both in 2020; A City Full of Voices: Essays on the Work of Robert Kelly (CMP 2019); Arabia (not so) Deserta (essays, Spuyten Duyvil Press, 2019); Conversations in the Pyrenees with Adonis (CMP 2018); The Book of U (poems, E. Simoncini 2017); An American Suite (early poems, Inpatient Press, 2016), Barzakh: Poems 2000-2012, (Black Widow Press, 2014) & The University of California Book of North African Literature (volume 4 in the Poems for the Millennium series, coedited with Habib Tengour, 2012). When not on the road, he lives in Bay Ridge, Brooklyn, with his wife, multimedia praticienne Nicole Peyrafitte.

Pierre Joris has served as a member of the Board of Directors of Ether Sea Projects, Inc./ Litmus Press since 2013.