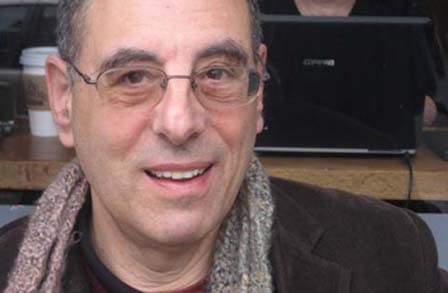 Norman Fischer was born in Wilkes-Barre, Pennsylvania in 1946. He attended college in upstate New York, the Midwest, and California. A Zen priest, he has trained under several American Zen teachers, and received Dharma Transmission in the Suzuki-roshi line of Soto Zen in 1988. He has lived and worked in Zen practice centers since the mid-seventies, and currently serves as Head of Practice at the Green Gulch Farm Zen Center, north of San Francisco, where he lives with his wife and two sons. His previous books of poetry include The Devices (Potes & Poets Press, 1988) and On Whether or Not To Believe in Your Mind (The Figures, 1987). 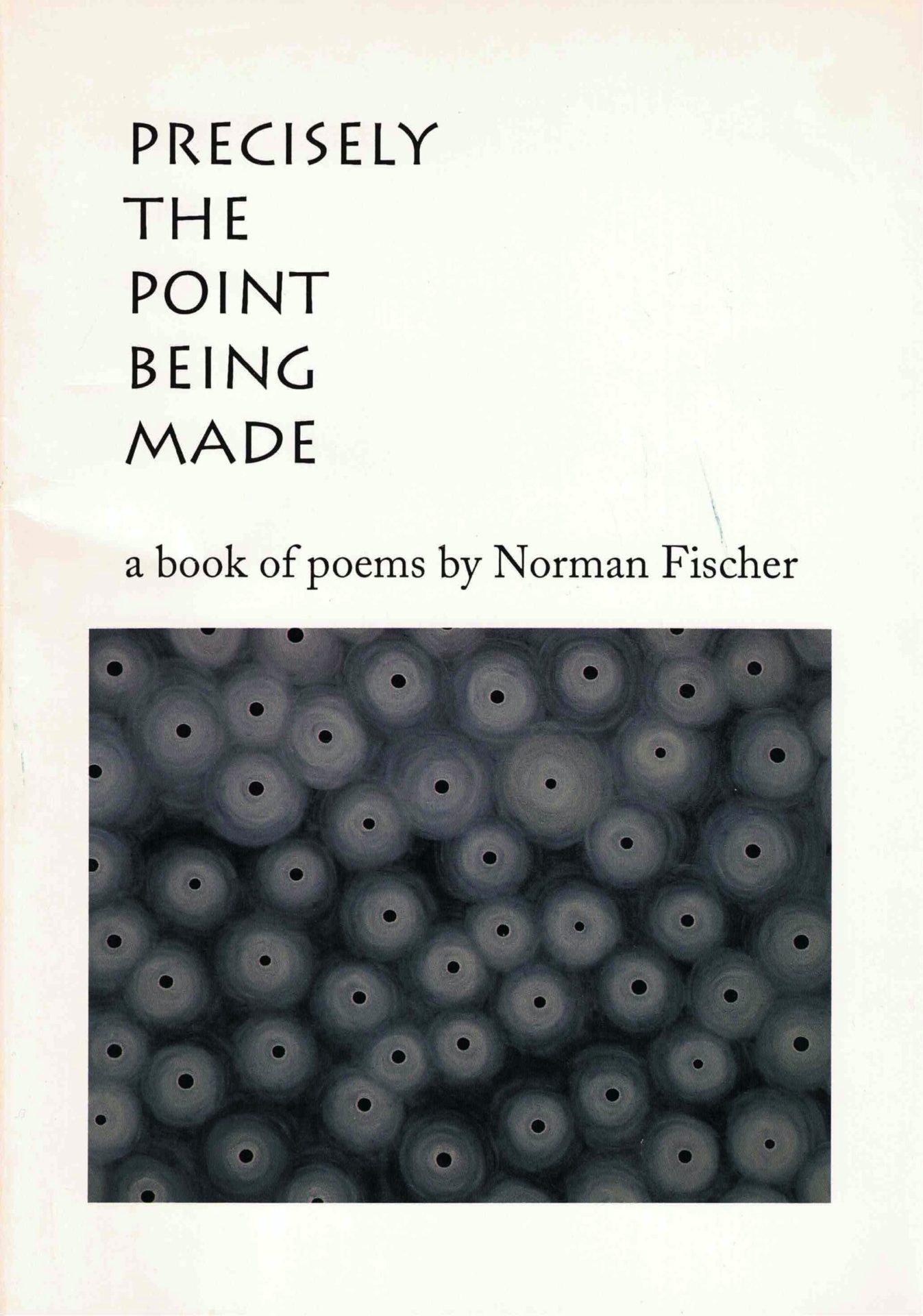 Precisely the Point Being Made