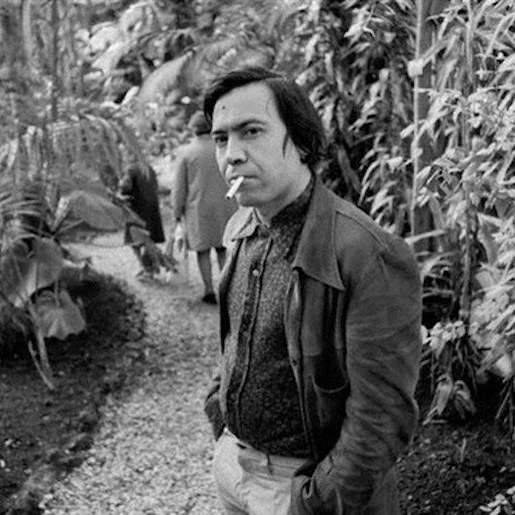 Mohammed Khaïr-Eddine (1941-1995) was a Moroccan Amazigh writer and poet. His first book, Agadir (Éditions du Seuil, 1967), was awarded the Jean Cocteau Enfants Terribles prize. One of the major Francophone avant-garde poets of his generation, Khaïr-Eddine was hailed as the “Rimbaud of the Maghreb” and won renown for his Surrealist-inspired “guerrilla linguistics,” which he developed in works such as Corps négatif (1968), Soleil arachnide (1969) Moi, l’aigre (1970), Le Déterreur (1973), and Une odeur de mantèque (1976). With Abdellatif Laâbi and Mostafa Nissabouri, he helped found the avant-garde Moroccan journal, Souffles-Anfas, before he was compelled to self-exile in 1965. Khaïr-Eddine lived in France until returning to Morocco in 1979. 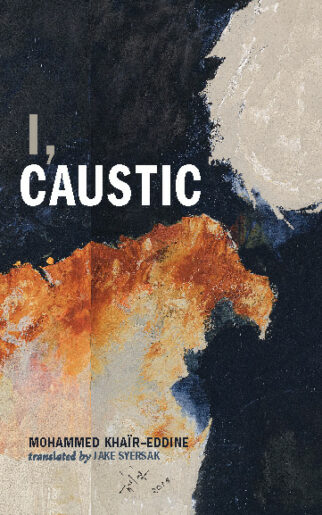