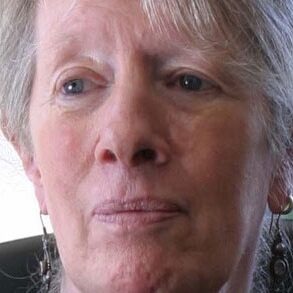 Lyn Hejinian is a poet, essayist, and translator. She is the author of over twenty-five volumes of poetry and critical prose, including Positions of the Sun (Belladonna, 2019); Tribunal (Omnidawn Books, 2019); The Unfollowing (Omnidawn Books, 2016); A Border Comedy (Granary Books, 2001); Slowly (Tumba Press, 2002); The Beginner (Tumba Press, 2002); The Fatalist (Omnidawn, 2003), Saga/Circus (Omnidawn, 2008); The Book of a Thousand Eyes (Omnidawn, 2012); and The Language of Inquiry (University of California Press, 2000). Her groundbreaking book of poetry, My Life, has had five reprintings from 1980-2002. With Barrett Watten, she is the co-editor of A Guide to Poetics Journal: Writing in the Expanded Field 1982-1998, and the related Poetics Journal Digital Archive (Wesleyan University Press, 2013/2015). She is the co-director (with Travis Ortiz) of Atelos, a literary project commissioning and publishing cross-genre work by poets, and the co-editor (with Jane Gregory and Claire Marie Stancek) of Nion Editions, a chapbook press. From 2001-2020, Hejinian taught at the University of California, Berkeley; her scholarly work there and since is addressed principally to modernist, postmodern, and contemporary poetry and poetics, with a particular interest in avant-garde movements and the social practices they entail. In addition to her other academic work, she has long been involved in anti-privatization activism. 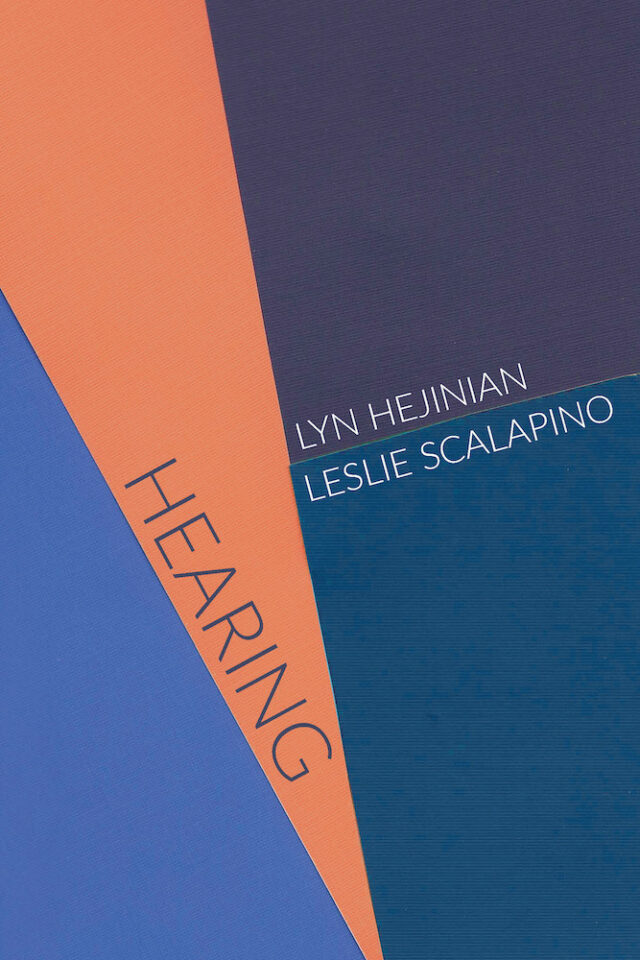 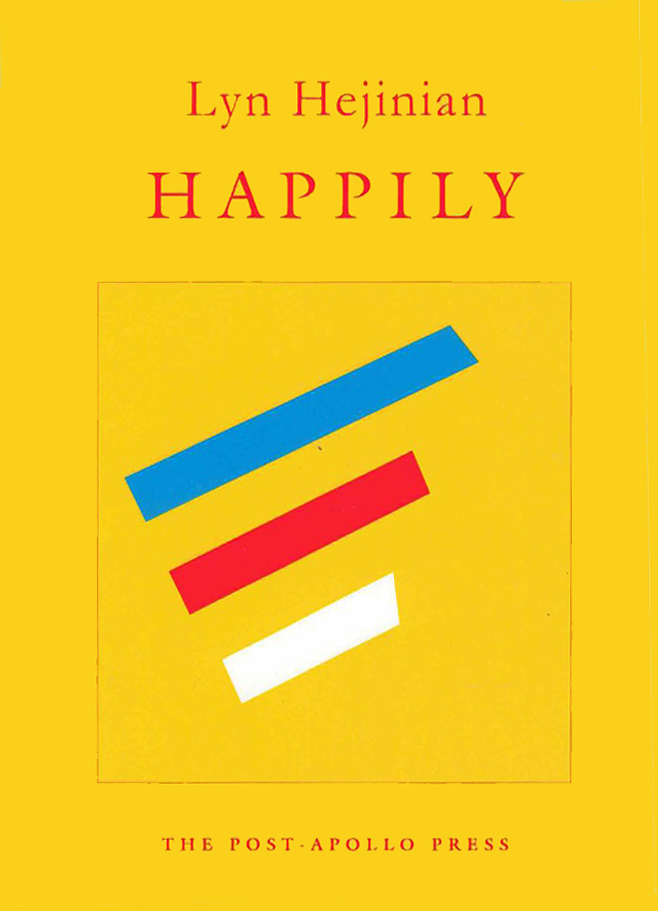