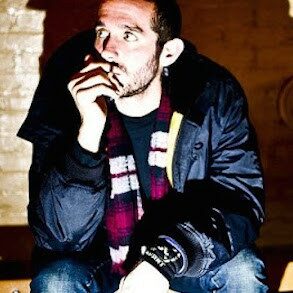 John Sakkis is the author of Rude Girl (BlazeVOX Books, 2009) and the chapbooks Rave On! (Lew Gallery, 2010), Gary Gygax (Cy Gist Press, 2008), Rude Girl (Duration Press, 2007), The Moveable Ones (Transmission Press, 2007), and Coast (Dusie Press, 2006). He is the translator of Siarita Kouka’s sequence Benthos (Silas Press, 2004). With Angelos Sakkis he has translated three books of the work of Athenian poet/multimedia artist Demothenes Agrafiotis: “Now, 1/3” & Thepoem (BlazeVOX [books], 2012), Chinese Notebook (Ugly Duckling Presse, 2010), and Maribor (The Post-Apollo Press, 2010), winner the 2011 Northern California Book Award for Poetry in Translation. Under the moniker “BOTH BOTH” he has curated various projects including: a blog, a reading series and, since 2005, a magazine. A graduate of San Francisco State University and Naropa University, he lives in Oakland, California. 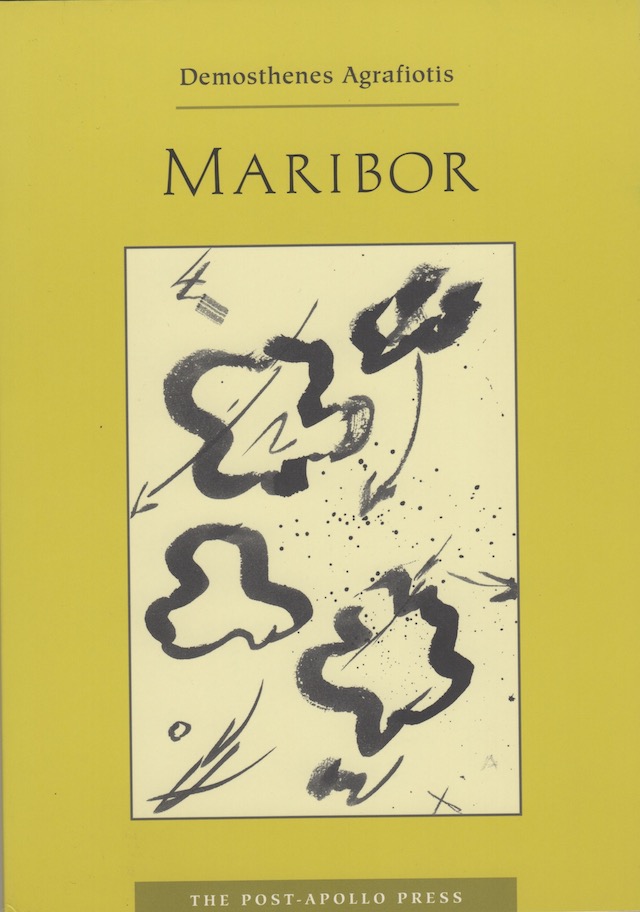